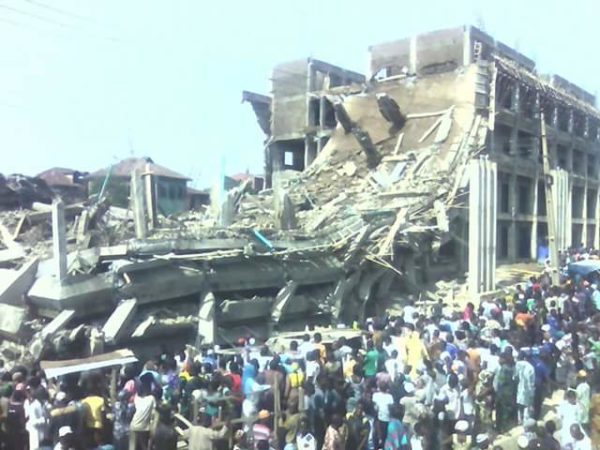 Part of the Ogun State Ultra-Modern Shopping complex being built in the Itoku Market area of Abeokuta, the state capital has reportedly collapsed.

According to Channels Television, an eyewitness said the part of the building collapsed at about 8:30 AM.

The report also said that about ten people suspected to be workers in the building under construction are trapped in the rubble.

The Ogun state Fire Service have been mobilised to commence rescue operations, and the state governor, Ibikunle Amosun is reported to be on ground to coordinate the rescue. 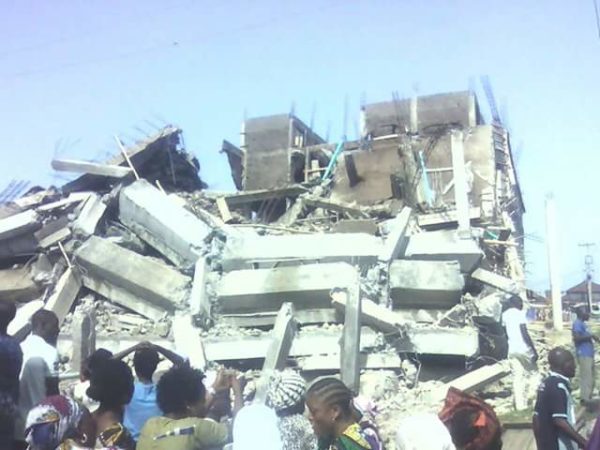 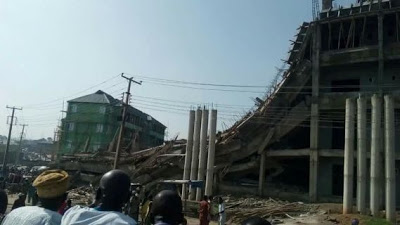 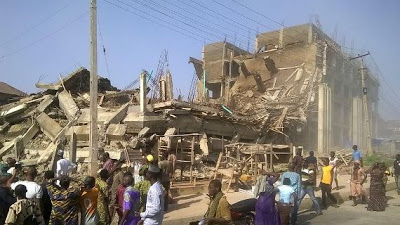 Related Topics:Abeokutabuilding collapse
Up Next