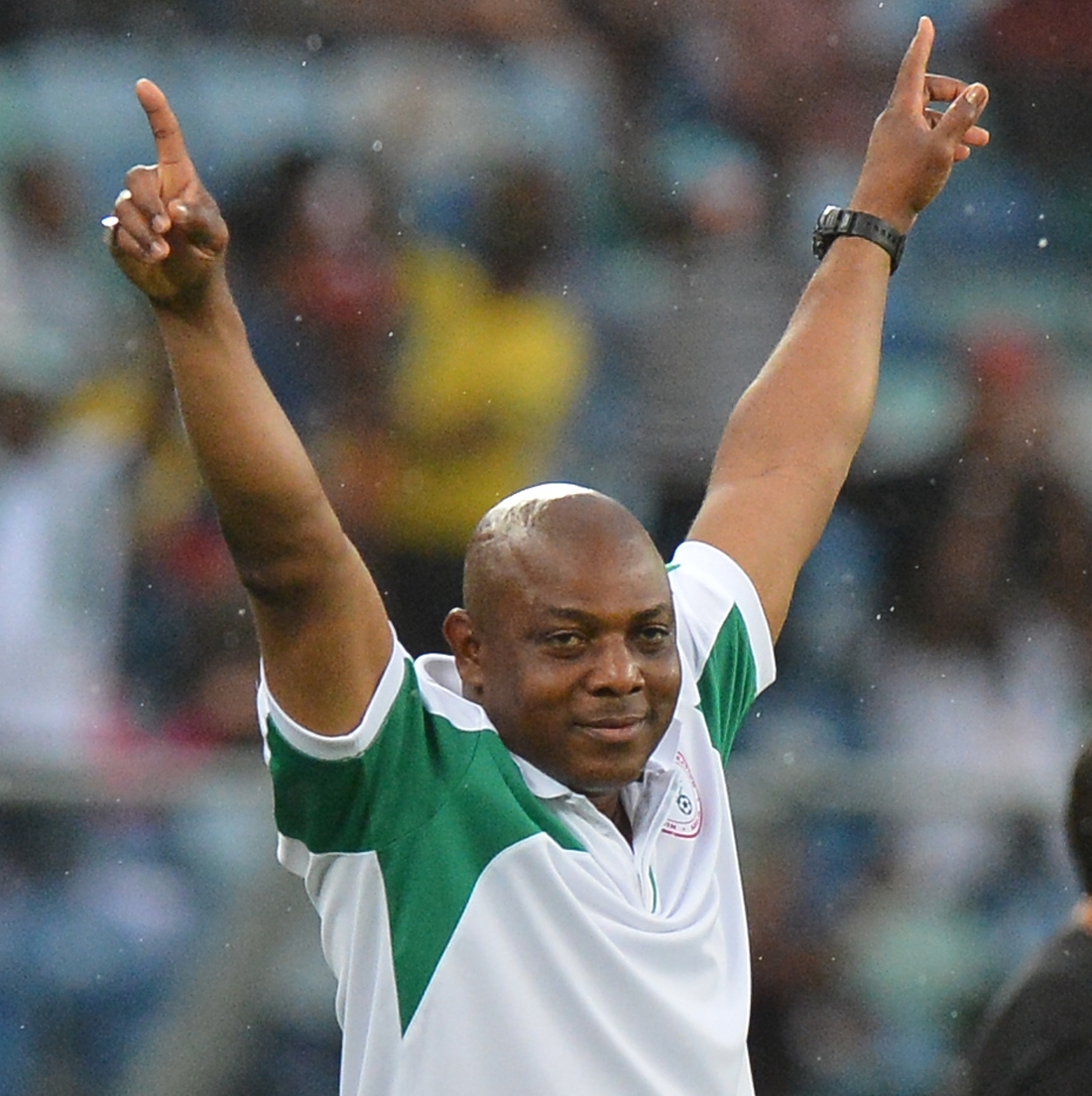 Keshi, a former Captain the Super Eagles, died in the early hours of Wednesday in Benin during a brief illness.

Oladipo told the News Agency of Nigeria (NAN) in Lagos on Wednesday that naming a stadium after Keshi would serve as a “befitting honour for the player who won the Nations Cup for Nigeria as a captain and as a coach”.

The president-general, who said he did not want to sound political for mentioning the stadium to be named after Keshi, said that the gesture would immortalise him.

Oladipo who is also the President-General, African Football and Other Sports Supporters Club (AFOSSU), added that naming a stadium after Keshi would be a morale booster for other Nigerian coaches.

“Imagine, he just lost his wife, Kate last year December and suddenly, he too died without any sign of ailment. His untimely death is shocking.

When I heard of his death, it baffled me because he showed no sign of any sickness. Nobody knows or heard that he was sick.

“The president did not go to London for treatment” – Femi Adesina

Nigeria to be Free From Open Defecation by 2025 – Min. of Water Resources, Suleiman Adamu