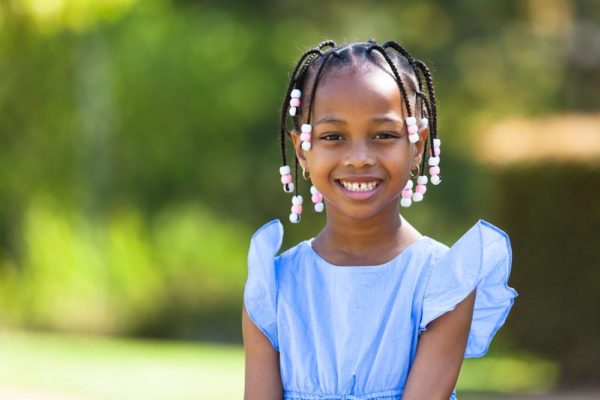 Growing up among siblings is always fun especially if you are all close in age. But if you happen to be the most intelligent among the pack, it might not be so much fun altogether. Being intelligent isn’t even an issue. Of course, you can’t help it. But being compared to your siblings if they do not measure up. This inadvertently sets you up for resentment, jealousy and bitterness which if not checked might develop into adulthood.

It is common among Nigerian families to see siblings who rarely talk to each other, who prevent their kids from playing with their cousins or even visit. These siblings only meet when there is an important family function with each person trying to outdo the other in an unnecessary competition. How did it all start?

It starts when parents try to come in between sibling quarrels and begin to throw their weight behind their favourite. Then, African parents have a way of relegating the elder to the background by always telling him/her to give in to the younger ones. They believe you should be more matured and mustn’t share their things.
The elder takes the blame too sometimes when things go wrong because he should know best.

Now, if a particular child is very intelligent, no matter his position in the family whether eldest or youngest, parents literally shove his attributes down the throat of the other children. Not only are they setting the favourite up for resentment, they are building long term bitterness and rancour which will even last till when those parents are no more.
It is often said that it is human nature for parents to have favourites among their kids. They say it is inevitable. We have all witnessed this while growing up. If you were the favourite child, chances are you had a lovely childhood with unrivalled closeness with either of your parents, while you probably had problems with some or most of your siblings.
There are families whereby the sibling rivalry does not occur very early in life. It happens later when each child has become an adult and they are settled in different fields. Yes, all of them are very successful but then, some fields are more attractive than the other and pays more. This brings a silent ‘beef’. Of course, they still love one another, but occasionally two will gang up against two or three against one. What makes them tick is that they always settle and move on.

However, there are families whereby only one is richer and more successful than the rest. If he doesn’t grow airs, they all manage to cope. But as soon as he begins to do what no one in the family has ever done or achieved, rancour begins.
Sibling rivalry..will it ever go away? Is it only parents that cause it? Or siblings themselves due to unhealthy comparisons about who has more wealth or who is more beautiful/handsome?

The issue of sibling rivalry is way deeper than this and has only been scratched on the surface, because there are so many factors that contributes to it.

Let’s all come to the round table. Have you experienced it? How did you or how are you coping? Do you love your siblings wholeheartedly? Be sincere. You know it is often said that the only people who don’t mind your being successful more than them are your parents. Every other person will get jealous at a certain stage, if you do better than them(including your siblings). What sayeth thou?

Work Mode with Brown Uzoukwu: Why Should I Be Self Motivated?