You Have to See Kiddwaya's New Look 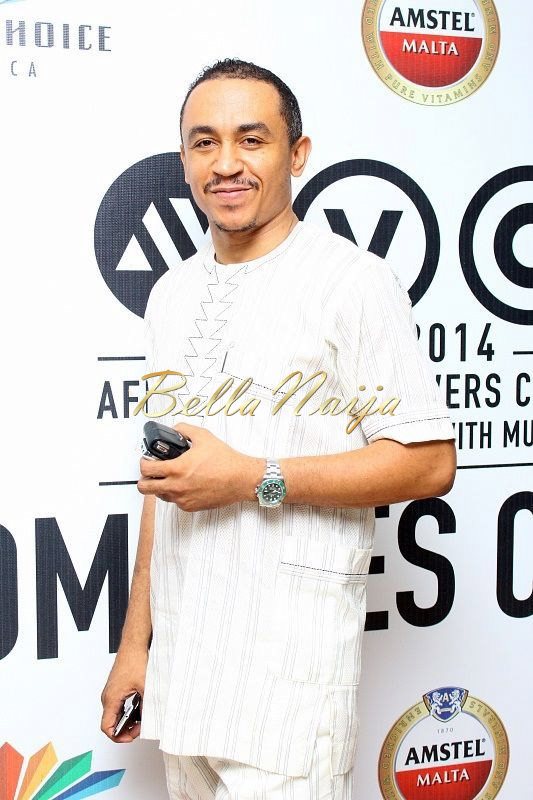 There is no doubt that on-air personality Freeze has had a run-in with quite a number of people recently. He has been very vocal about his thoughts but last night he went on an apology spree as he tried to make amends with some people he might have had clashes with in the past.

He apologized to Basketmouth saying “My dear brother Bright, I miss how things used to be. If I have ever offended you, I use this as a medium to seek forgiveness. Trust me, I have forgiven you a long time ago and I am letting go of all bitterness”.

For T.B Joshua he wrote “A great man of God. I respect him and wish him well.”

He also apologized to Pastor Biodun Fatoyinbo (of COZA), Gov. Ayo Fayose. Festus Keyamo and two ladies he had publicly called out on his page in the past.

When some of his followers tried to call him out for his apologies, he stated that he wasn’t going to diss anyone because he is being a gentleman.