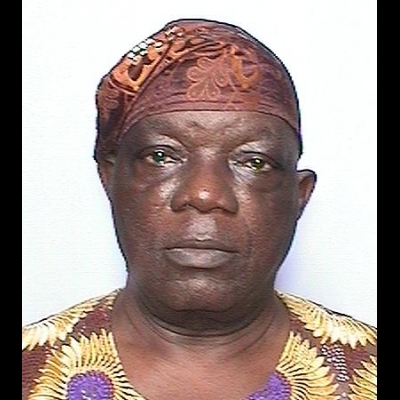 A member of the House of Representatives, representing Ifako Ijaiye Constituency of Lagos State, Hon. Adewale Oluwatayo is dead.

His death was announced in a statement signed by Turaki Hassan a media aide to the Speaker of the House of Representatives, Yakubu Dogara.

According to PM News, Adewale reportedly slumped in his house and died in the early hours of Thursday morning.

He was the chairman of Ifako-Ijaiye Local Government between 2004 and 2007 before serving as a Special Adviser on Education  to Lagos State Government from 2009 to 2011.

First Lady of Kebbi State, Dr Zainab Bagudu opens up in the Latest Edition of BusinessDay’s Off Duty Magazine