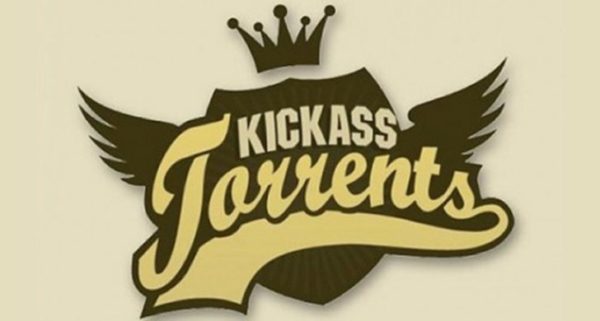 The man behind the web’s biggest piracy network has been arrested and charged with criminal copyright infringement and money laundering.

According to CNN Money, 30-year-old Ukranian Artem Vaulin, the alleged owner of the world’s largest torrent site Kickass Torrents, was arrested by the United States Government in Poland, where they had requested his extradition.

The Kickass Torrents is a commercial website that enables users to illegally reproduce and distribute hundreds of millions of copyrighted motion pictures, video games, television programs, musical recordings and other electronic media and has being in existence since 2008.

With millions of unique visitors per day, it is now one of the most-used BitTorrent portals online – even bigger than ‘The Pirate Bay’.

Alongside the arrest of the alleged site owner in Poland, a federal court in Chicago has ordered the seizure of Kickass Torrent domain names, in an attempt to close the site down.

The Federal Prosecutor in charge of the case, Zachary T. Fardon said:

“Copyright infringement exacts a large toll, a very human one, on the artists and businesses whose livelihood hinges on their creative inventions.”

Online piracy — essentially copying a digital file and sharing it — sucks revenue out of media publishing companies, which pay fees to the artists who create the work.

The U.S. government will ask the Polish government to extradite Vaulin to the United States, where he will be prosecuted. He’s accused of operating a website that allowed people to share movies, video games, television shows and music worth more than $1 billion.