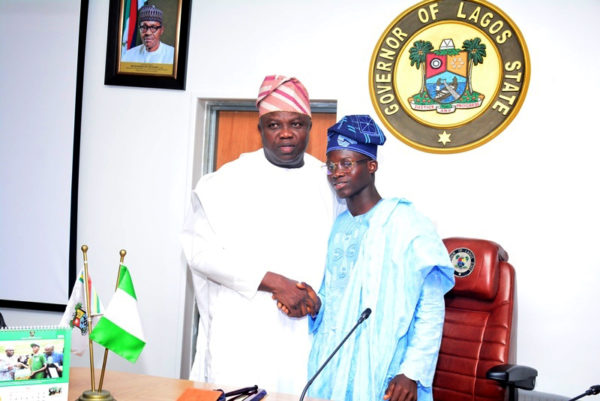 Impressed with the academic standards of public schools in Lagos State, Governor Akinwunmi Ambode, said on Friday that his administration would spare no effort to transform the education sector.

The News Agency of Nigeria (NAN) reports that Olufemi, who emerged winner of the 2016 Spelling Bee competition organised by the state government, was accompanied by six runners-up in the competition.

Ambode expressed delight that students of public secondary schools in the state had been the winning the annual Spelling Bee competition.

He said the fact that winners of the competition emerged from public schools in Lagos suburbs was a clear indication that they were now becoming “exemplary citadel of learning”.

“I must say that I am impressed about the mixture of the people that we are now celebrating. I can personally say that I watched the schools’ debate on television and I am very excited that the schools where the winners emerged are from our ‘inner communities’ in Shasha in Alimosho, Badagry, Ilupeju and also in Mushin.

That in itself shows that we are on the right path.

We must be able to show that our public schools are exemplary citadel of learning that we can also use to showcase the fact that the future of Lagos is brighter than what we have now,” Ambode said.

He said the competition was one of the ways of encouraging the younger ones to aspire to positions of leadership, adding that it go a long way in preparing the students for the future.

The governor commended the state’s Ministry of Education and other stakeholders for sustaining the programme introduced by ex-Gov. Bola Tinubu in 2000.

He called for the scaling up of the initiative to accommodate more younger students.

Earlier, the one-day governor said the competition would not have been possible without the free education policy of the state government over the years which had been sustained by the present administration.

He lauded the state government for transforming the city through massive infrastructure including the integrated lighting system across the state.

“There is no gainsaying the fact that Lagos’ dream of becoming Africa’s model mega city is coming to reality through your hardwork and dedication,” he said.

Joshua who said his father could not make it to the event due to health challenges, urged the governor to consider donating a school bus and a well equipped E-library to his school as well as rehabilitate the drainage system and the roads leading to the school. 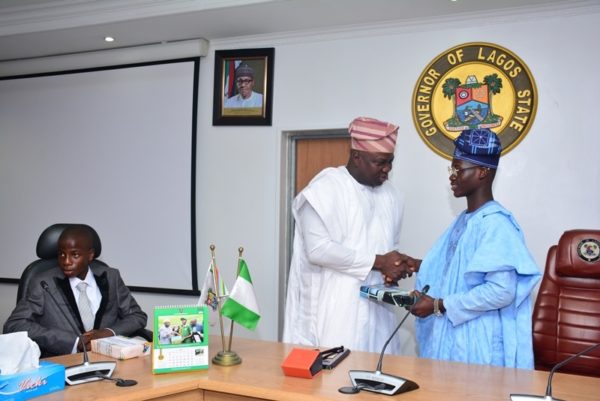 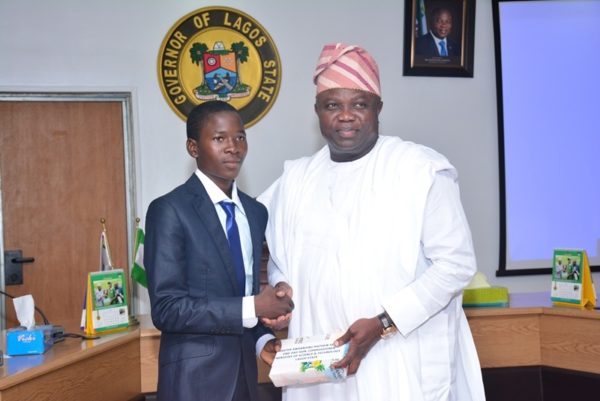 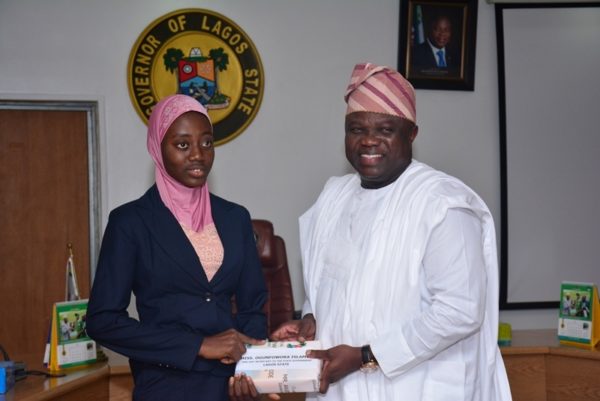 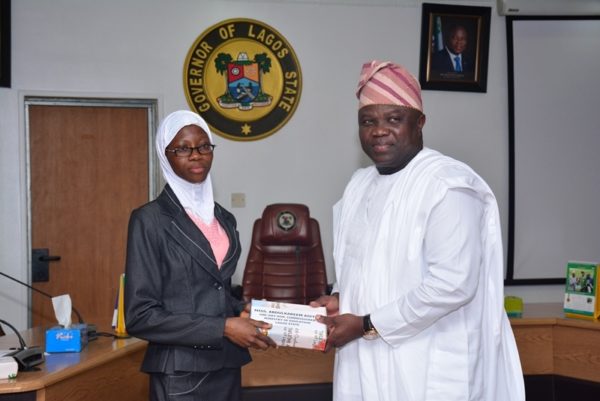 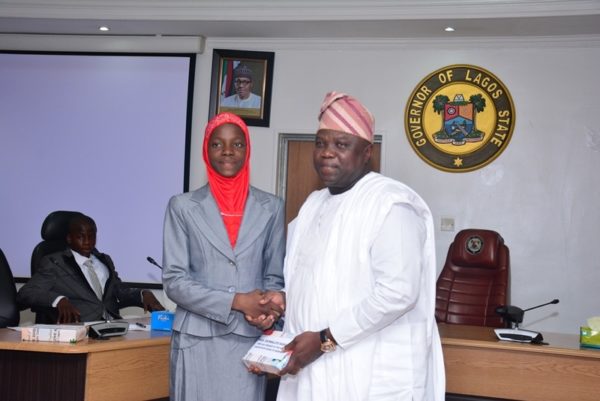 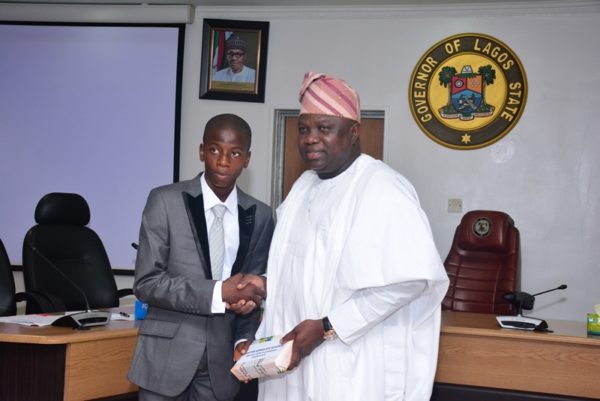 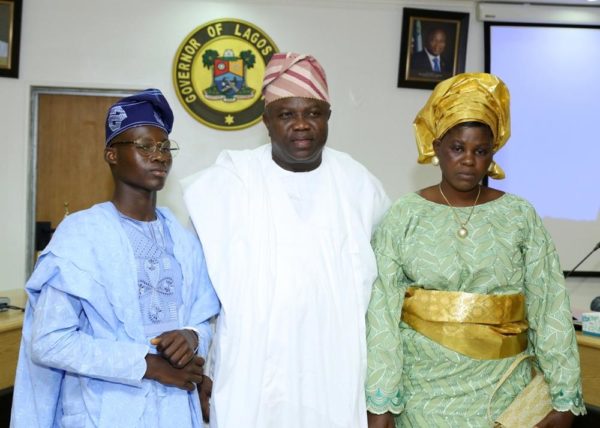 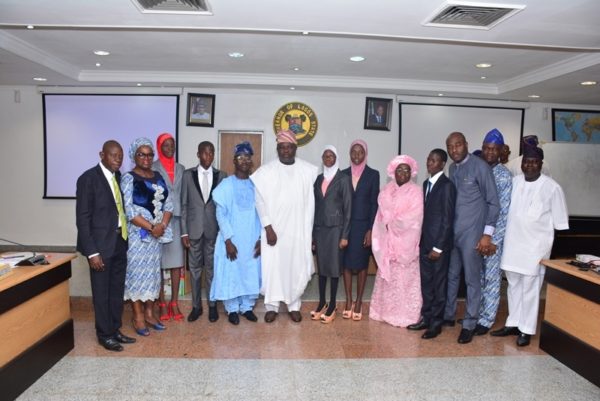 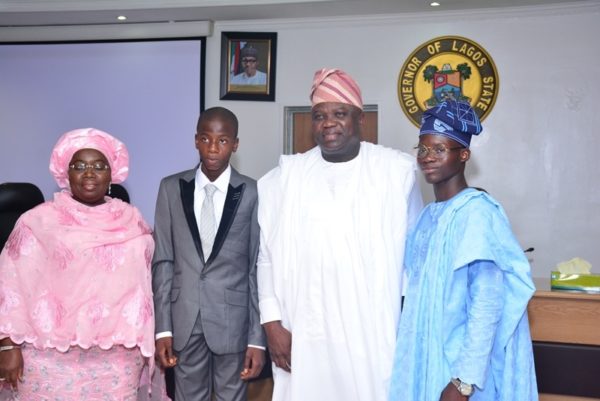 This Administration Will Not Hide Anything From Nigerians – President Buhari