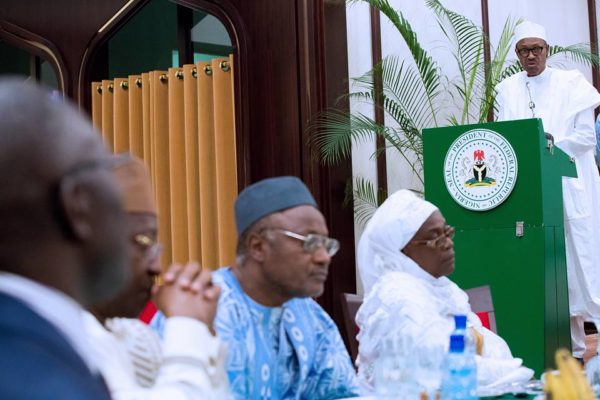 President Muhammadu Buhari on Thursday reassured international community of the determination of his administration to completely eliminate the menace of Boko Haram insurgency in Nigeria.

The president gave the reassurance at a breaking of Ramadan fast with members of the Diplomatic Corps in the Presidential Villa, Abuja.

He stated that the nation security agencies had been provided with all necessary equipment to make their job much easier in further decimating the terror group.

“I assure you we will remain firm in our determination to completely eliminate the terrorist group and shall continue to count on the support of the international community as clearly demonstrated during the recently held Regional Security Summit.

We are living daily with the pains of the forcible abduction of these schoolgirls,” he said.

According to the president, his administration, in collaboration with international partners, is mobilizing all available national resources to address the challenges of the Internally Displaced Persons (IDPs).

He said efforts had reached advanced stage to relocate the IDPs back to their respective towns and villages in the North-Eastern states of the federation.

“The government has taken measures to make sure that the IDPs are settled in their communities within the shortest possible time.

To this end, we have commenced the reconstruction of infrastructure and the affected towns and villages, and we are committed to ensure that full economic activities pick up in the affected areas,” he said.

The president also revealed that his administration was addressing the problems of the Niger Delta region occasioned by the activities of the militants in the areas.

He, therefore, assured that the destructive activities of the militants would not deter his administration from engaging with interest groups in finding solutions to the challenges facing the areas.

On the ongoing crusade against corruption, President Buhari acknowledged that his administration had received tremendous cooperation from Nigeria’s development partners in the recovery of looted fund.

He, however, called on them to ensure speedy repatriation of the affected fund to Nigeria to assist the country in achieving its desired developmental goals.

Speaking on behalf of members of the Diplomatic community in Nigeria, the Dean of the Diplomatic Corps and Cameroon’s High Commissioner in Nigeria, Salaheddine Abbas Ibrahima, commended the efforts of the Federal Government in tackling the problem of Boko Haram insurgency in the country and beyond.

Ibrahima, who assured that the corps will continue to support and cooperate with Nigeria in finding lasting solutions to problems facing the country, thanked the president for inviting them for the breaking of fast dinner. 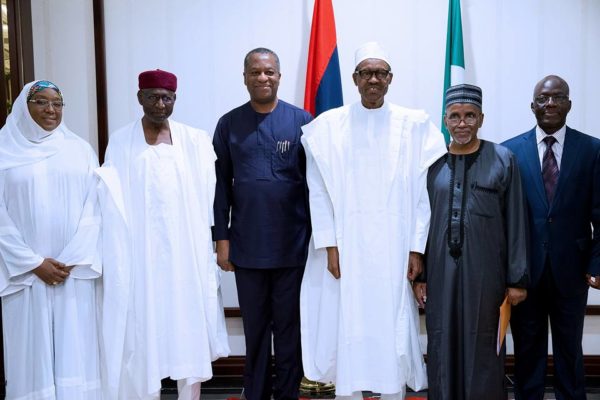 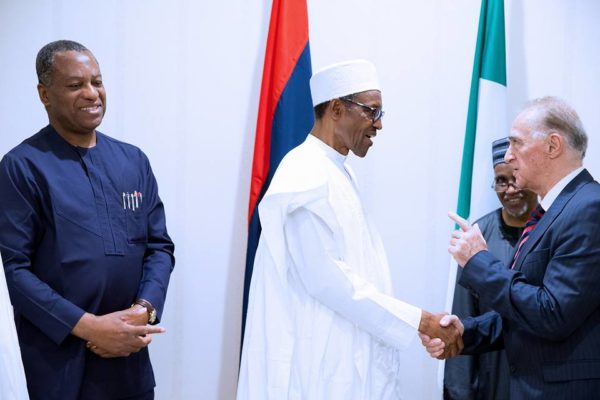 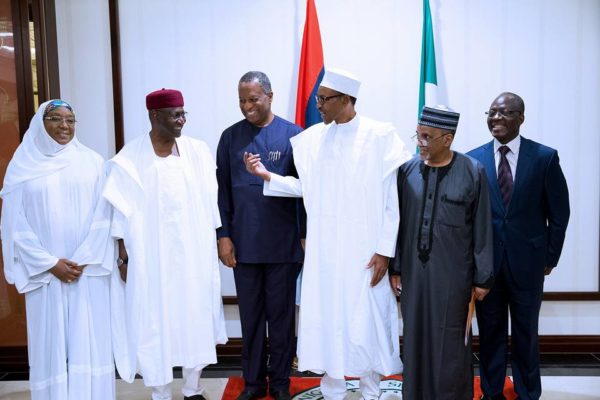 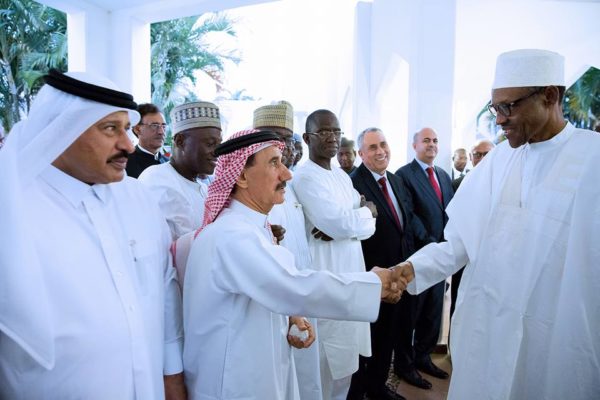