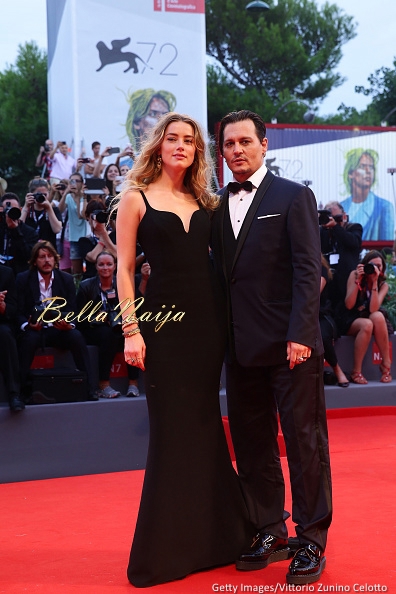 Hollywood actress Amber Heard and her estranged husband Johnny Depp reached a settlement for $7 million during their divorce case and now, according to reports from TMZ, the actress will be donating every penny to different charities.

Speaking to TMZ, she reportedly said, “The donation will be divided equally between the ACLU, with a particular focus to stop violence against women, and the Children’s Hospital of Los Angeles, where I have worked as a volunteer for the past 10 years. Money played no role for me personally and never has, except to the extent that I could donate it to charity and, in doing so, hopefully help those less able to defend themselves.”

A Surprise Party at 12AM! AY Comedian’s Wife Mabel Makun threw the Sweetest Birthday Party for her Husband