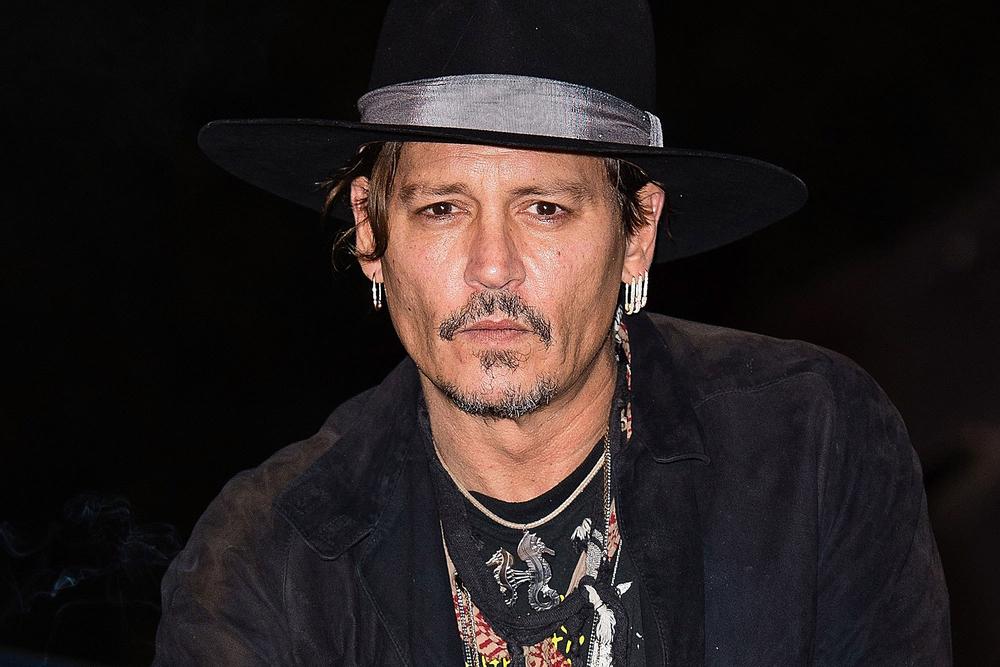 GLASTONBURY, ENGLAND – JUNE 22: Johnny Depp indruduces a screening of “The Libertine” film at the Cineramageddon cinema on day 1 of the Glastonbury Festival 2017 at Worthy Farm, Pilton on June 22, 2017 in Glastonbury, England. (Photo by Harry Durrant/Getty Images)

According to The Blast, Depp is suing over an article Heard wrote in the Washington Post in December 2018.

“Ms. Heard purported to write from the perspective of ‘a public figure representing domestic abuse’ and claimed that she ‘felt the full force of our culture’s wrath for women who speak out’ when she ‘spoke up against sexual violence.’” a court document reads.

Depp also said in the suit that Heard’s “false allegations” were deliberately made to generate publicity and advance her career.

The lawsuit strongly states that she is the one who attacked him, claiming, “Ms. Heard is not a victim of domestic abuse; she is a perpetrator.”