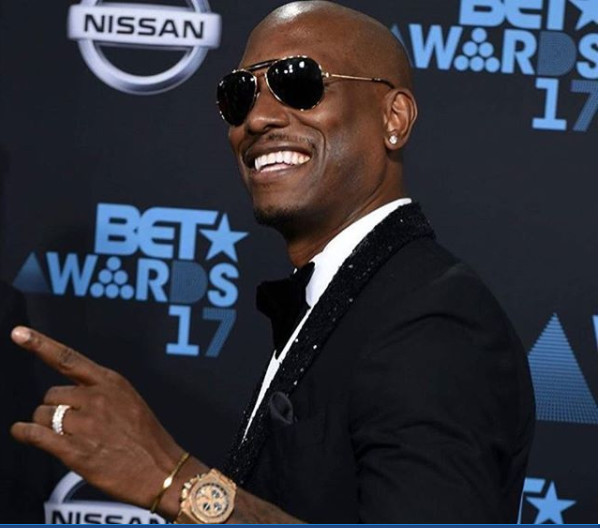 Tyrese Gibson will play RnB legend, Teddy Pendergrass in an upcoming biopic, even though it does not have a title yet.

Just Jared reports that Gibson had already signed on to play the singer in the Warner Bros. film.

The screenplay is written by Little Marvin while Gibson, Donald de Line and Lee Daniels will produce.

Pendergrass’s widow, Joan Pendergrass is the executive producer of the biopic.

Speaking on the news, Tyrese Gibson said he is honoured to have taken the role.

“I am honored to take this journey… This is the role that I feel I was born to play,” Gibson said in a statement.

“Teddy Pendergrass embraced me and before he passed, put the responsibility on my shoulders to tell his story. Being here in this time and in this space and moment with Lee Daniels, Donald De Line, Little Marvin, and Warner Bros. is an answered prayer. Teddy, I just hope we make you, your wife and family proud… Here we go!”