WATCH Teaser for Ava DuVernay's Netflix show "When They See Us" 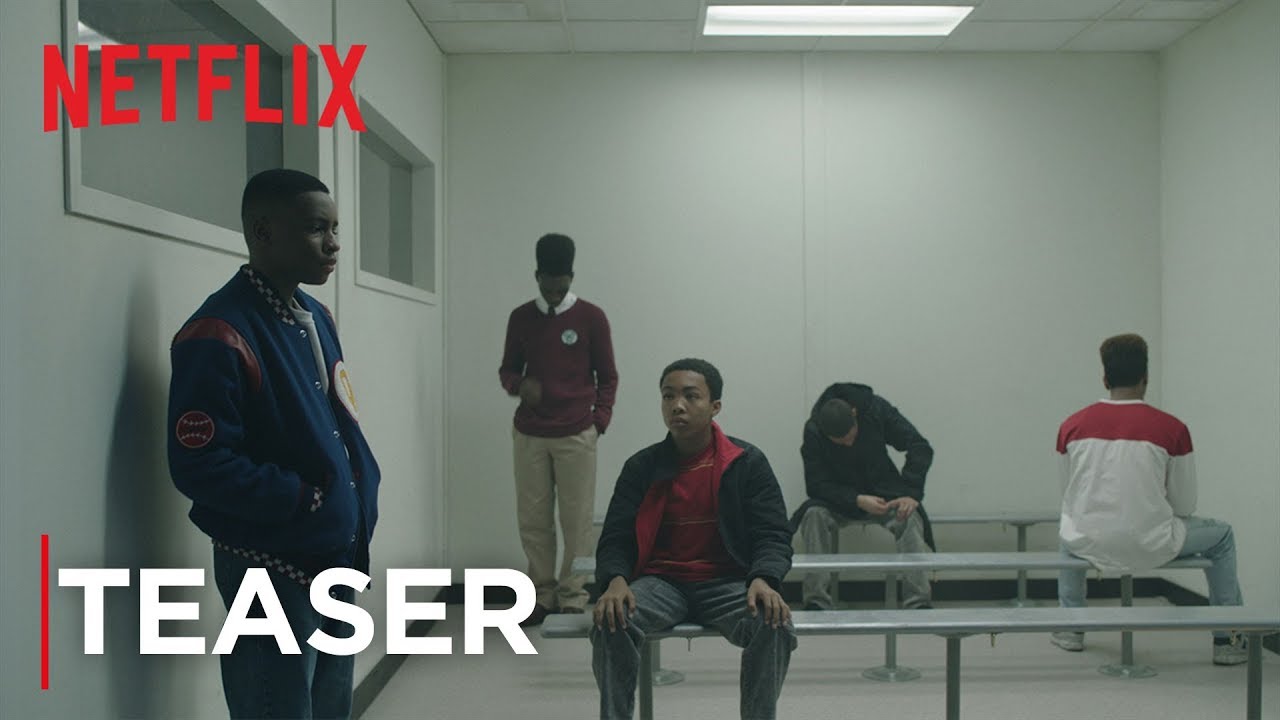 The teaser for Ava DuVernay’s Netflix show, When They See Us has been released.

According to Just Jared, the 4-part limited series will focus on the five teenagers from Harlem.

When They See Us begins in the spring of 1989, when the teenagers were first queried about the incident.

The series will span 25 years, highlighting their exoneration in 2002 and the settlement reached with the city of New York in 2014.

When They See Us will be released on Netflix on May 31.