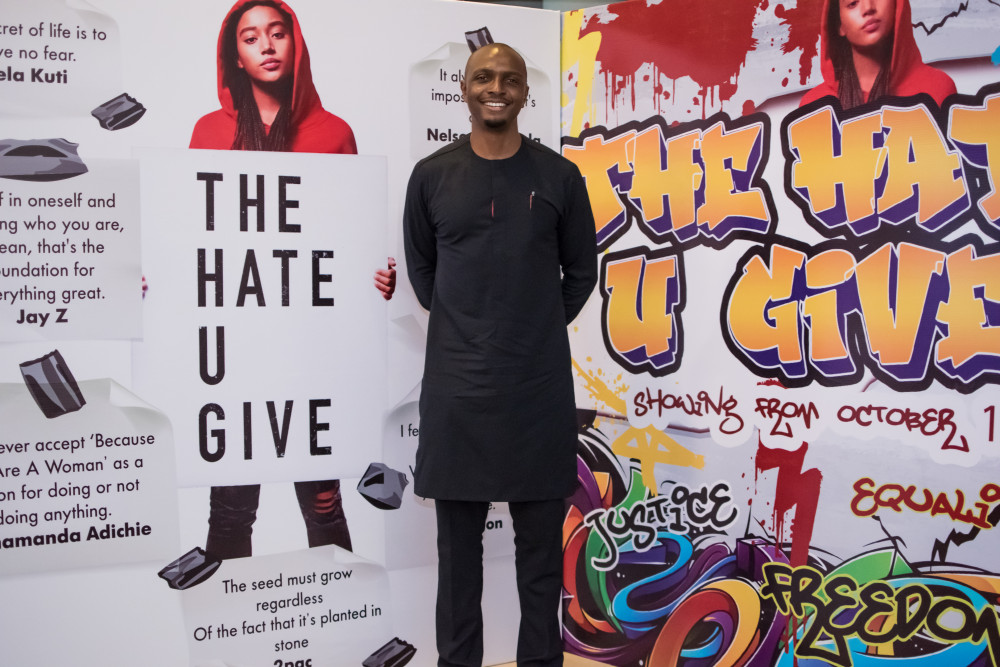 Osakioduwa has worked with Rhythm 93.7 for 18 years and he said now is the time “to hang my boots”.

“I am moving on,” Osakioduwa said.

The OAP was quick to note in the video that he was quitting Silverbird’s Rhythm 93.7 FM on amicable terms.

“No beef at all. I want to do something different, right about now. I have decided to leave Silverbird after 18 years. There’s no beef, I still got love for the company.”

He then went further to appreciate his bosses and folks he has worked with in those years.

#BNMovieFeature: Kenneth Okolie & Ruth Kadiri star in “This Is not a Love Story”