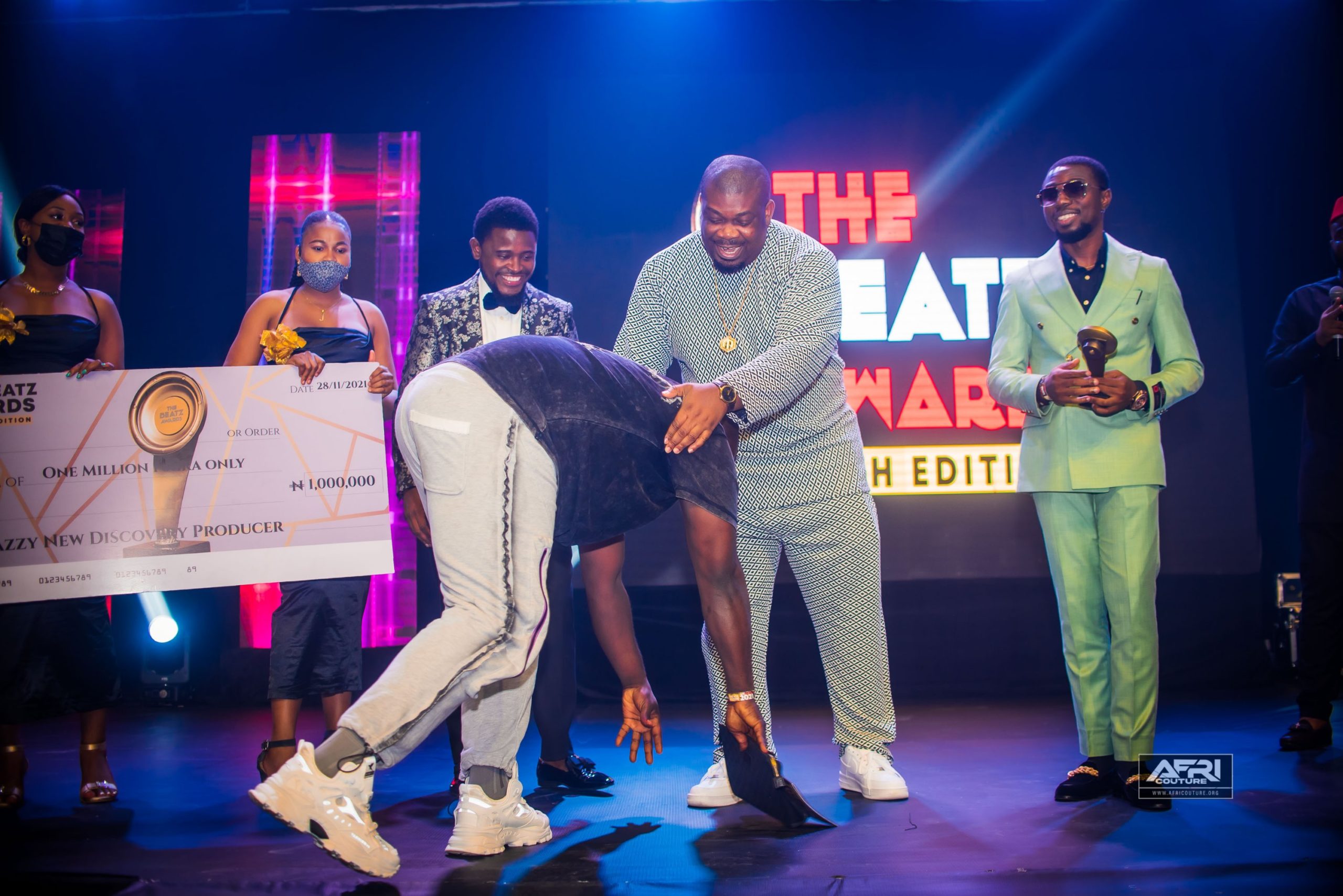 Yay! We won the ‘Blog of the Year’ award at The Beatz Awards 2021. Thank you BNers for your love and support throughout the years.

One of the highlights of the award event was when producer and Mavin Records boss, Don Jazzy, awarded a one million naira cash prize to his label signee, Andre Vibez, for the “Don Jazzy New Discovery Producer of the Year” award category. He then added a surprise by awarding another million to the category’s runner-up, Ajimovoix Drums. 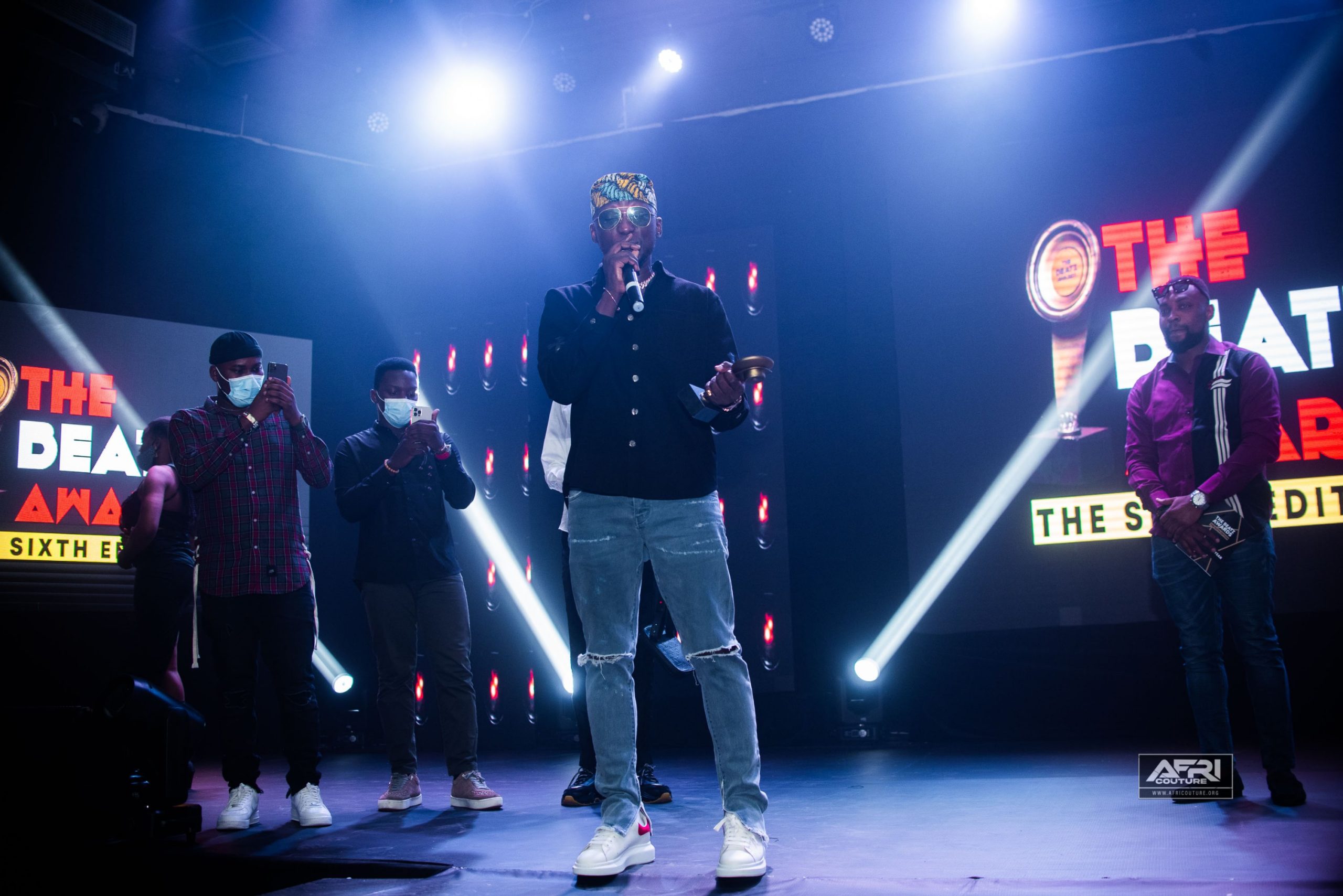 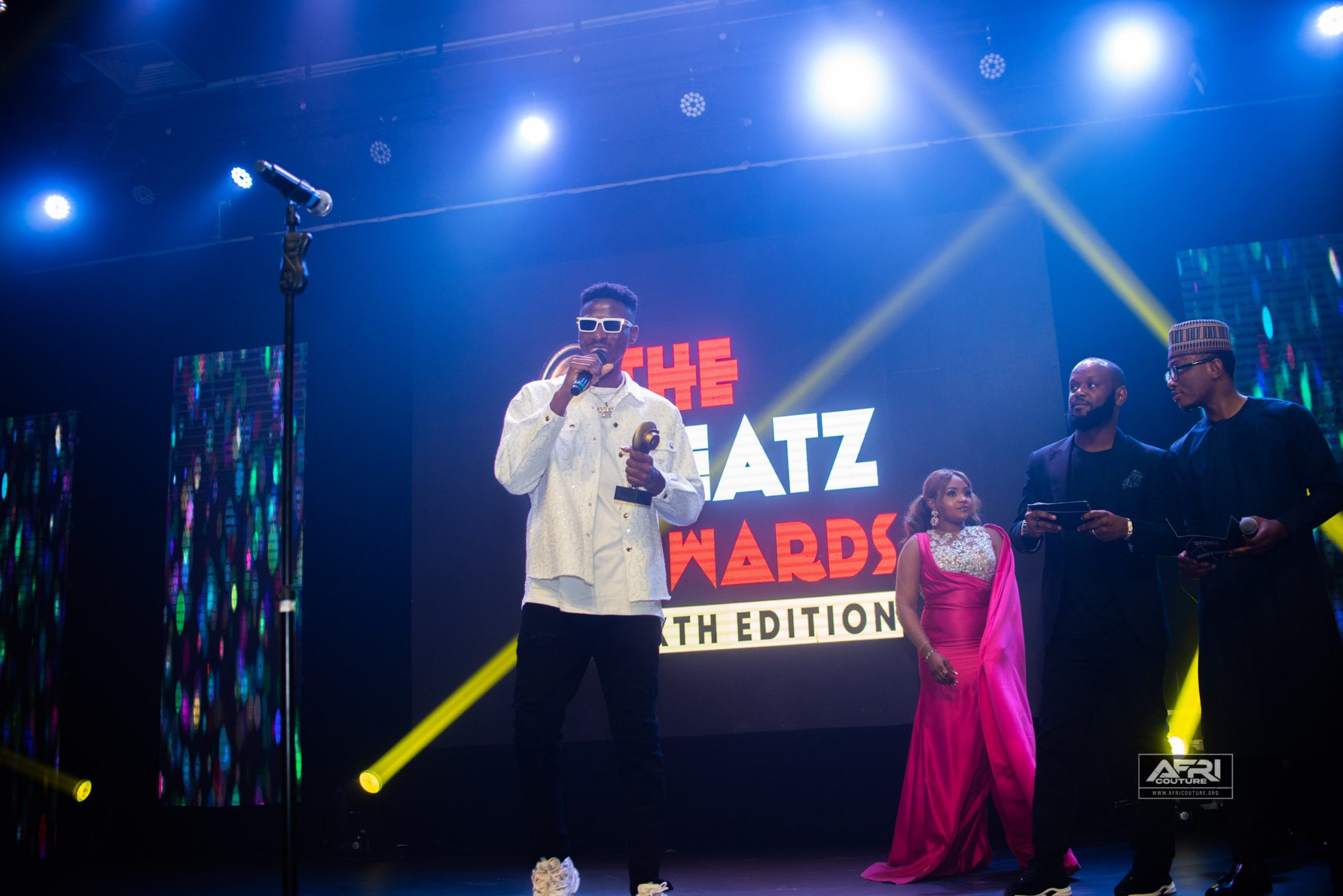 Rexxie took home the night’s most important prize, Producer of the Year (Ponthisone). Quincy Jones of Rhythm 93.7 FM won the OAP Category. To cap off the evening, Seyi Tinubu, CEO of Loatsad Promo Media, was named a Patron of the Beatz Accolades, one of West Africa’s preeminent creative and entertainment industry awards. 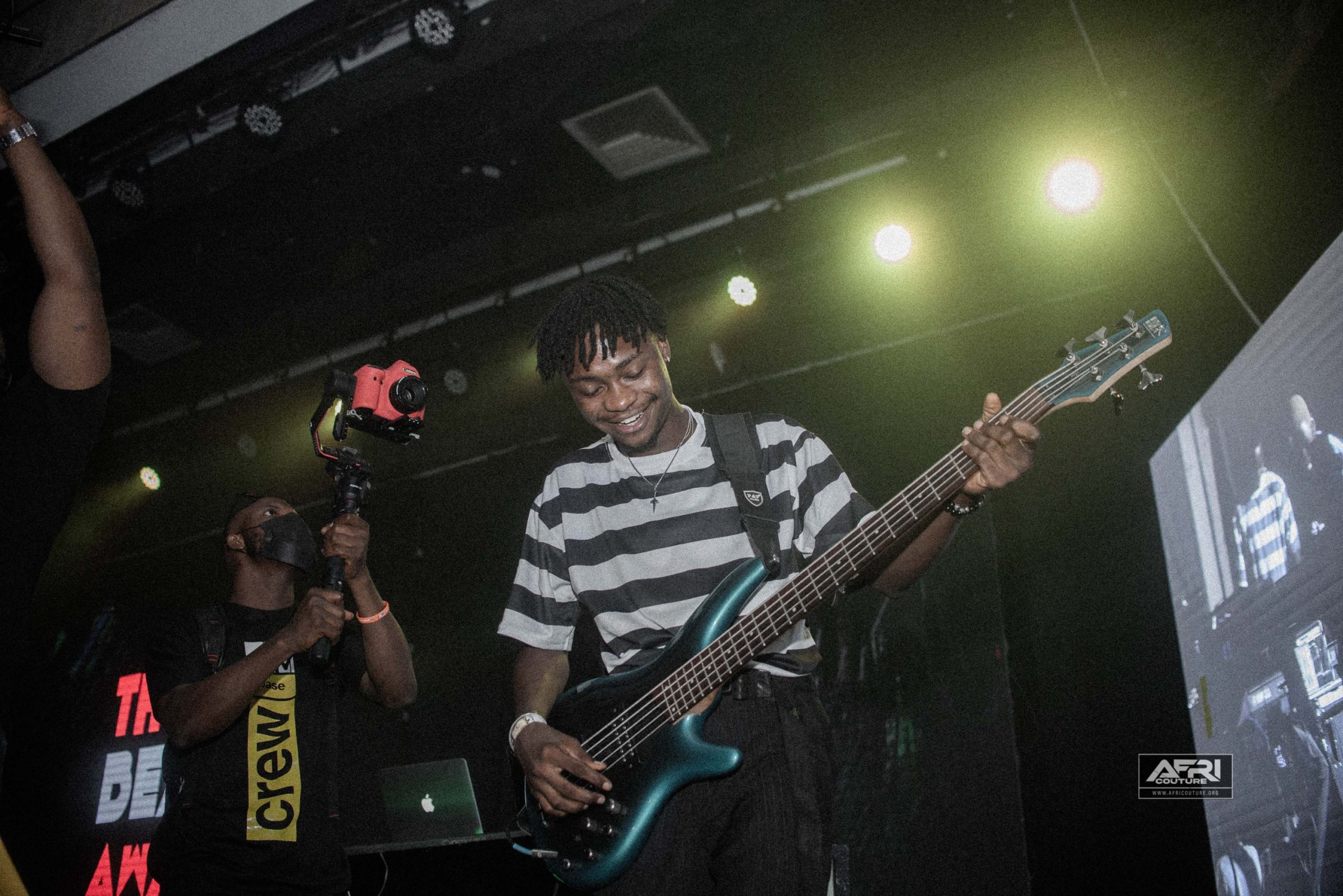 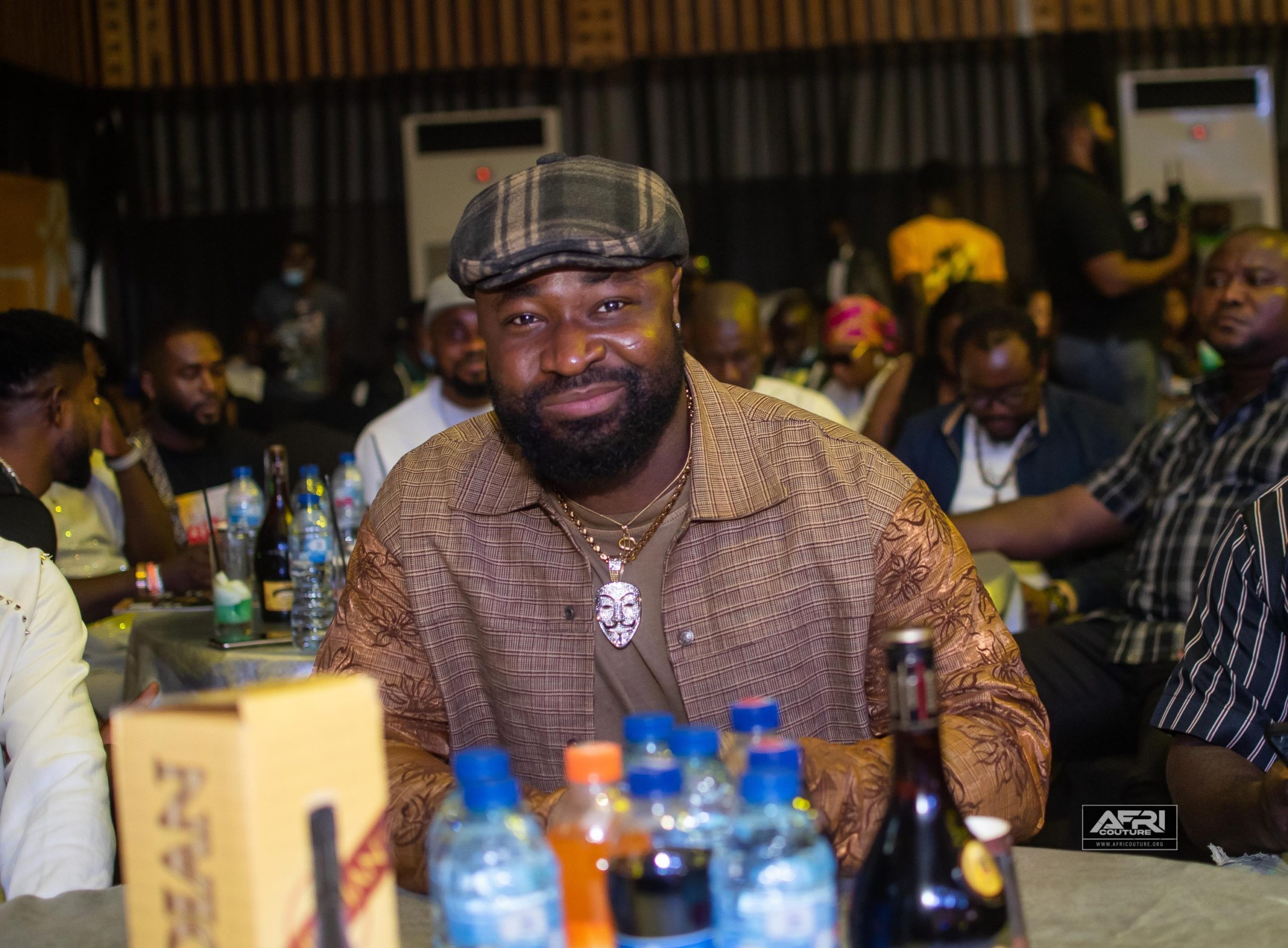 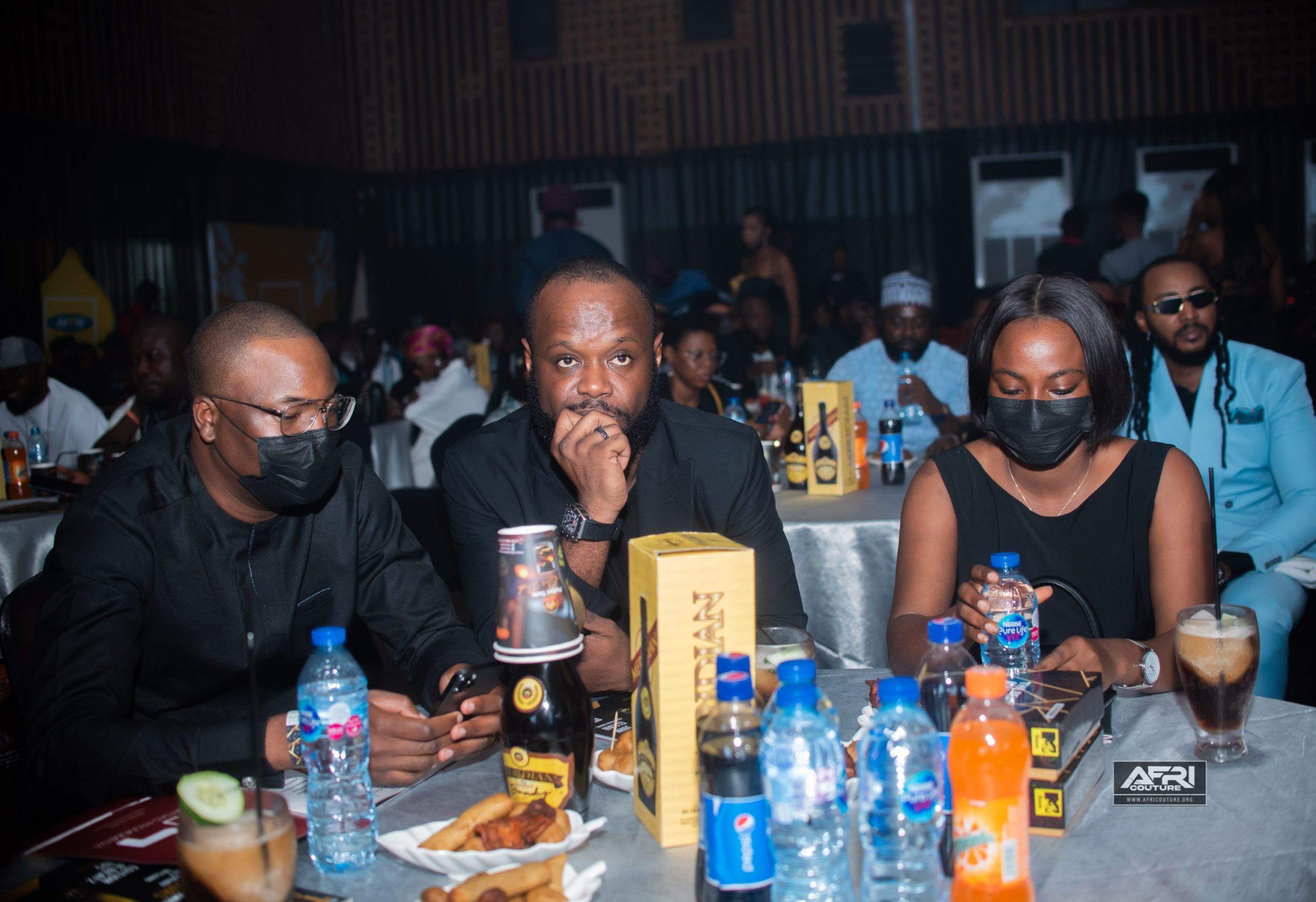