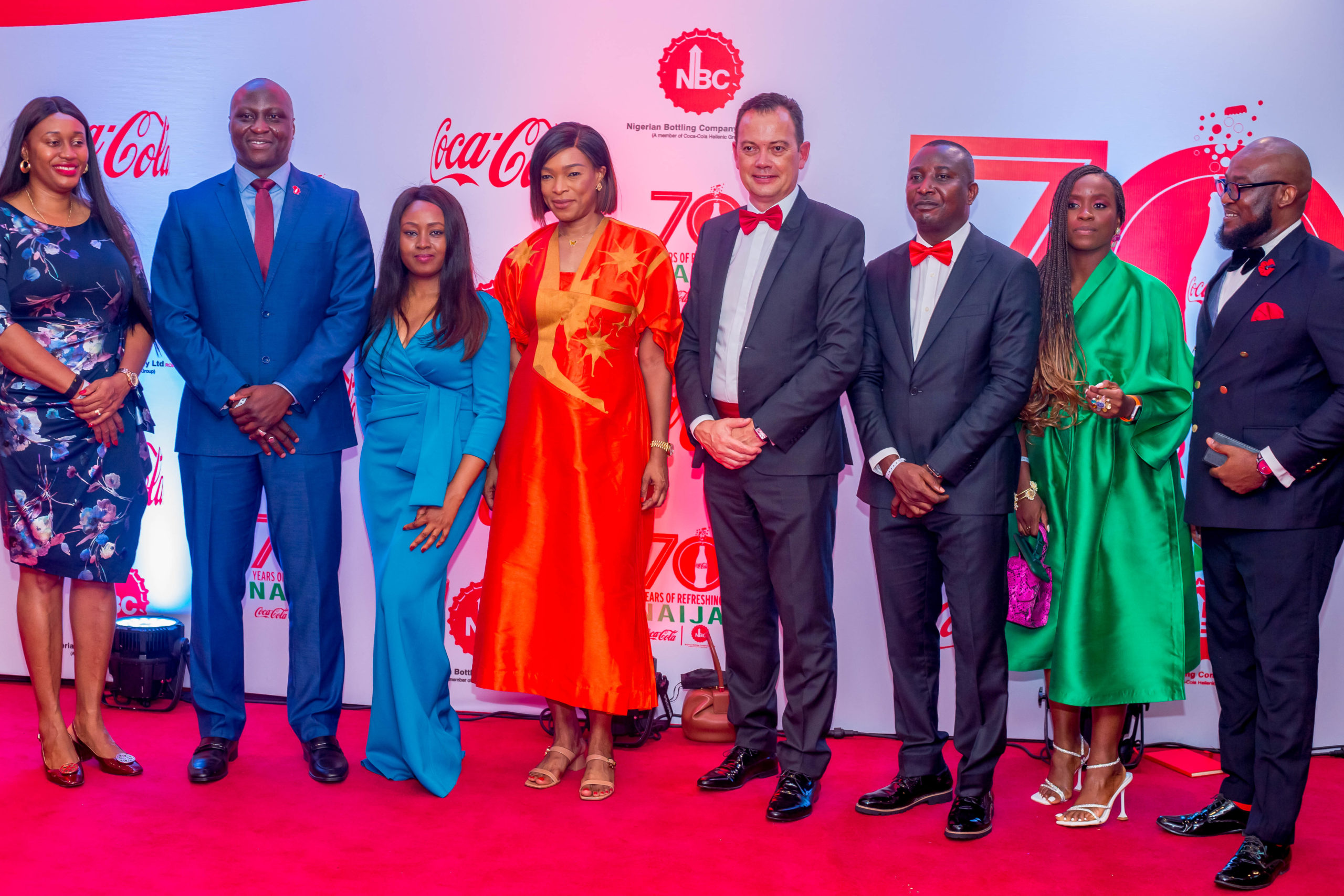 It’s been 70 amazing years since the Nigerian Bottling Company (NBC) was incorporated as the franchise bottler for The Coca-Cola Company in Nigeria. Last week, all roads led to Eko Hotel and Suites in Lagos, the venue of an elaborate dinner ceremony to celebrate its storied heritage rooted in excellence. 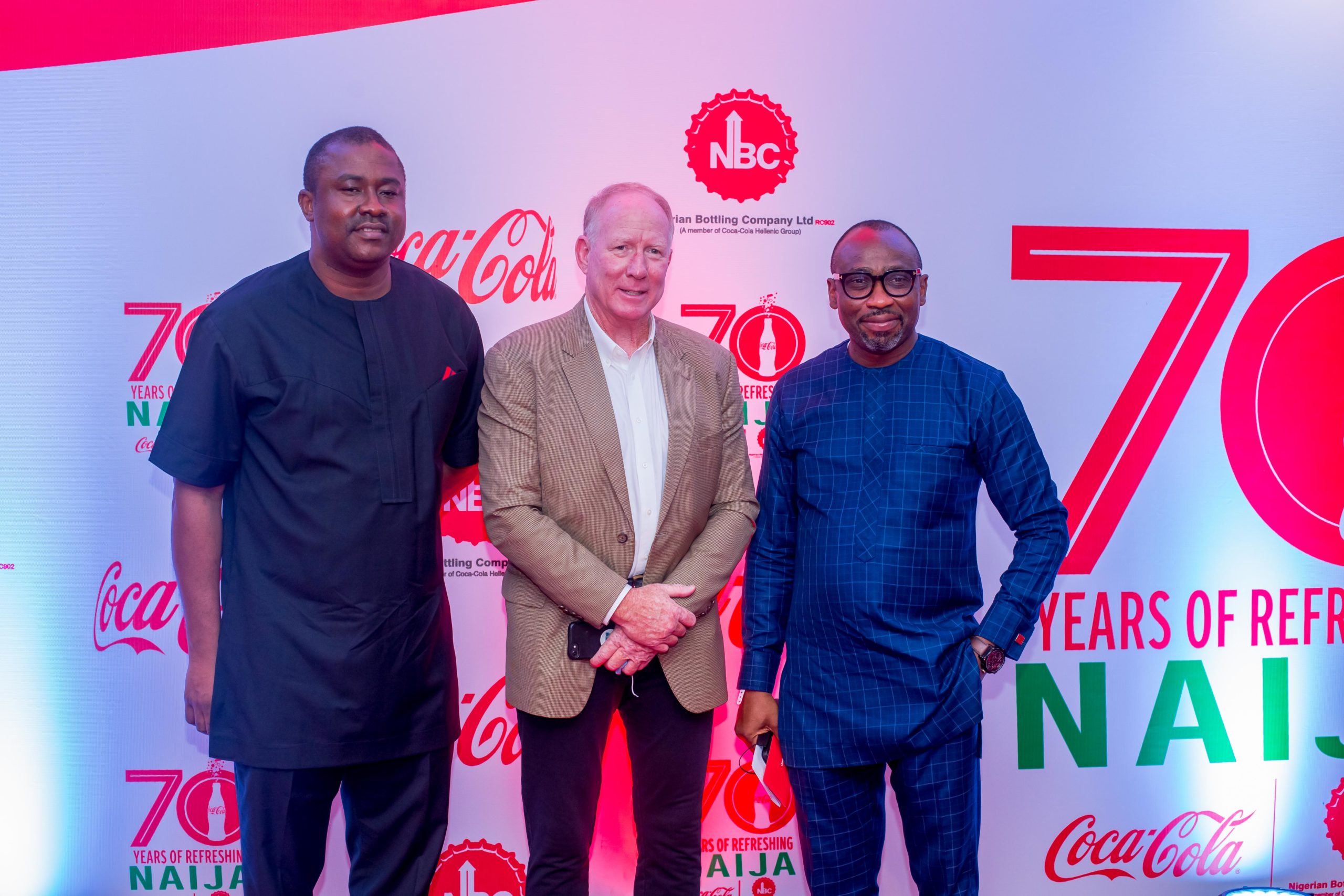 Upon arrival, guests were ushered into the Coke Museum – a historical gallery bursting with artifacts, trophies, accolades, and stories of the rich heritage of the Coke System in Nigeria – spanning several decades. At the entrance, classical sounds blared freely from the console of a grand pianist. The energetic Terra Kulture Group was on hand to dazzle the guests with mesmerizing performances that highlighted the evolution of the enigmatic brand through the years.

Reciting one of the oldest Coca-Cola commercials to the delight of guests, his Excellency, Vice President Yemi Osinbajo, took the audience down memory lane by highlighting the contributions of the System to the nation as well as the people through its consistent Corporate Social Responsibility initiatives.

He said: “In these 70 years, you have demonstrated your commitment to the Nigerian people as we have recorded repeated investments in the building of production facilities across the country, creating thousands of jobs and also in your active support of every aspect of our societies from health, education, women and youth empowerment, sports, amongst others. Youths have found successful careers in sports and entertainment inspired by your support, consumers from across the country and distributors in every region have also built enduring businesses by getting Coca-Cola products in the hands of millions of Nigerians, to mention a few.”

Speaking during the ceremony, the Managing Director of NBC, Matthieu Seguin, said, “This feat is indeed a huge testament of resilience, and we are beyond excited to celebrate 7 decades of refreshing Nigerians. We owe our success story to our people and employees for their unwavering hard work and contribution to the growth of the System; our customers, who are our treasures and our partners and communities who in the good days and bad days, remain with us.” 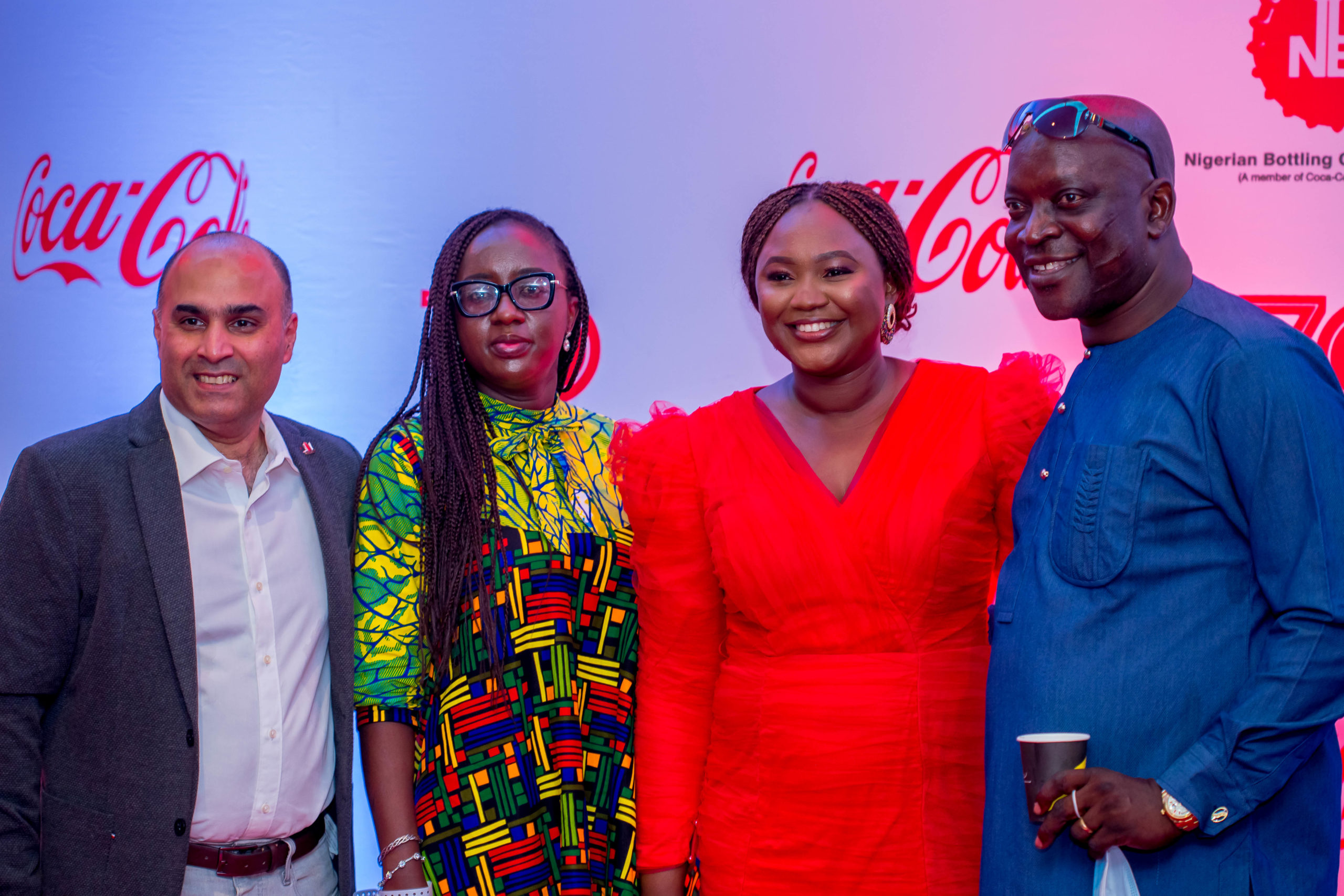 Recognizing that such a major milestone could only be possible through the support of various stakeholders and the commitment of its people, the event also featured an award ceremony where 70 stakeholders were specially recognized for their contributions to the success of the System in Nigeria.

It was also a night of nostalgia and recollection of the enduring legacy of the Coca-Cola System and how the brand has been carefully woven into the fabric of the Nigerian story. There is no doubt that over the past seven decades, Coca-Cola products have remained a significant part of several households in Nigeria. Irrespective of the tongue, belief, class, social or political affiliation, many can recall fond memories of the iconic beverage at the center of every celebration and happy moment, uniting people, and inspiring happiness in unimaginable ways.

And it did not stop there. The Coca-Cola System has also continued to foster opportunities for trade and contribute to the socio-economic development of the country through its avalanche of CSR programs.

No doubt, for many decades to come, Nigerians will continue to enjoy the rich array of offerings by the Coca-Cola System, and its unwavering commitment to refreshing consumers and impacting lives and communities across Nigeria. Cheers to another seventy years of #RefreshingNaija! 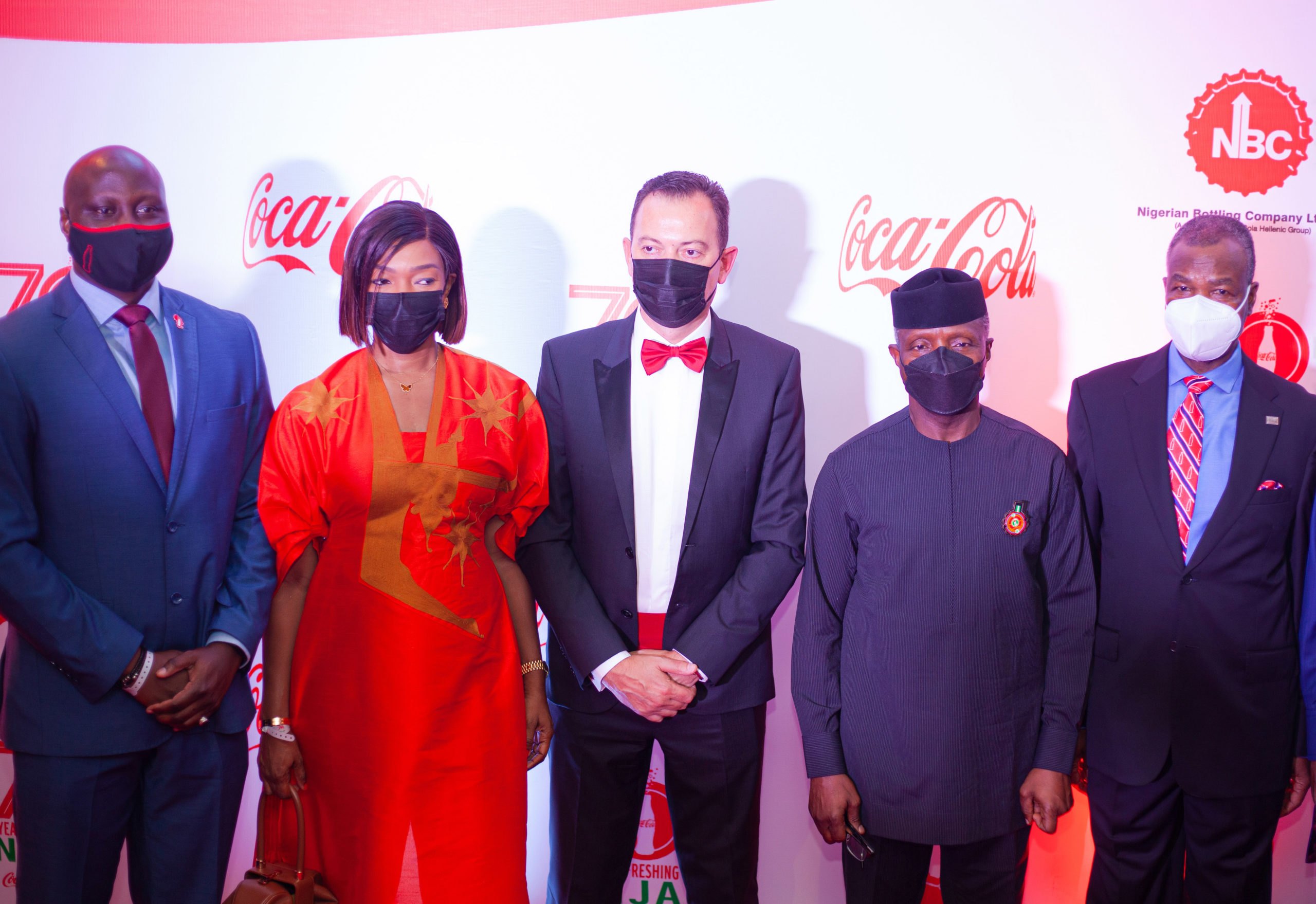 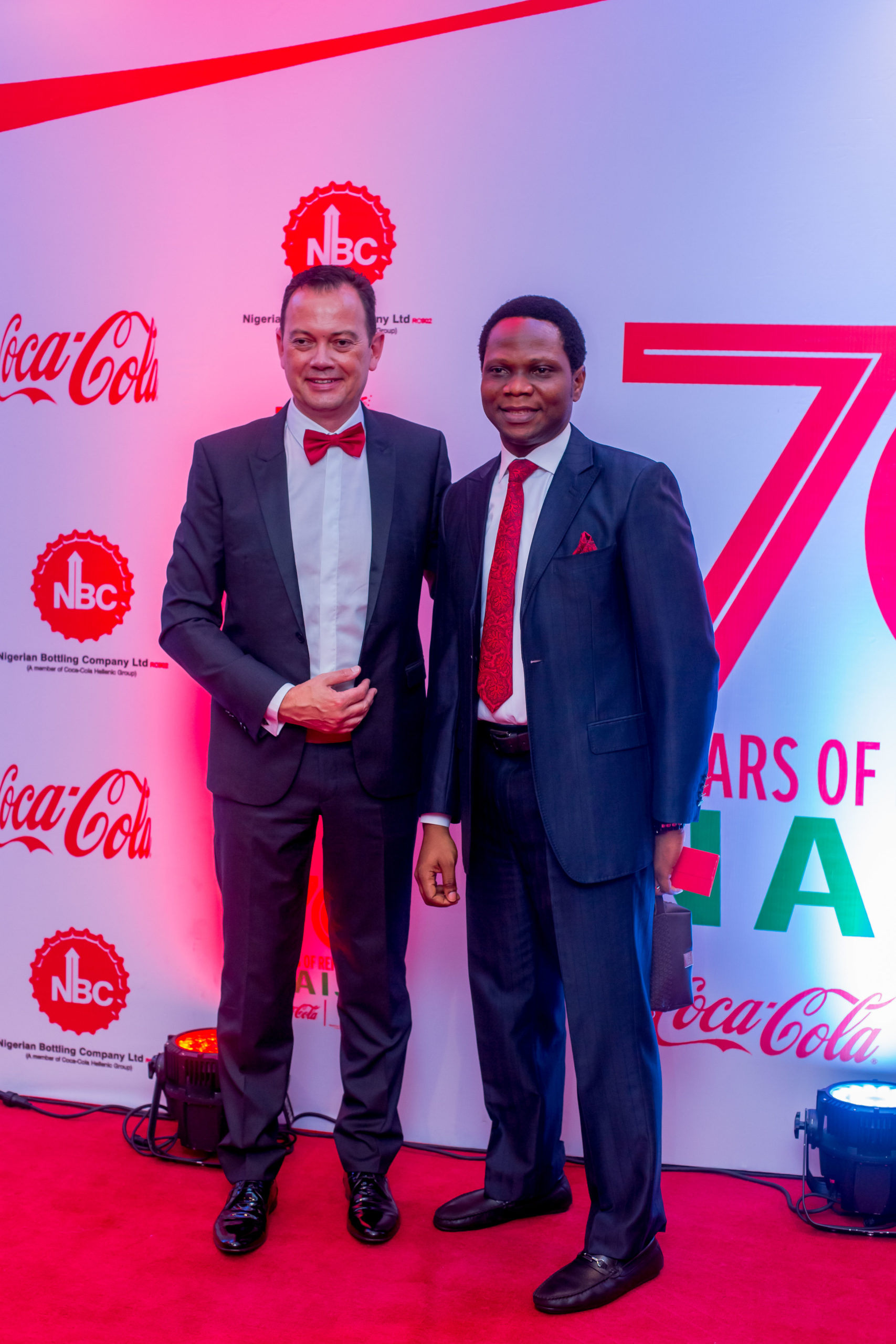 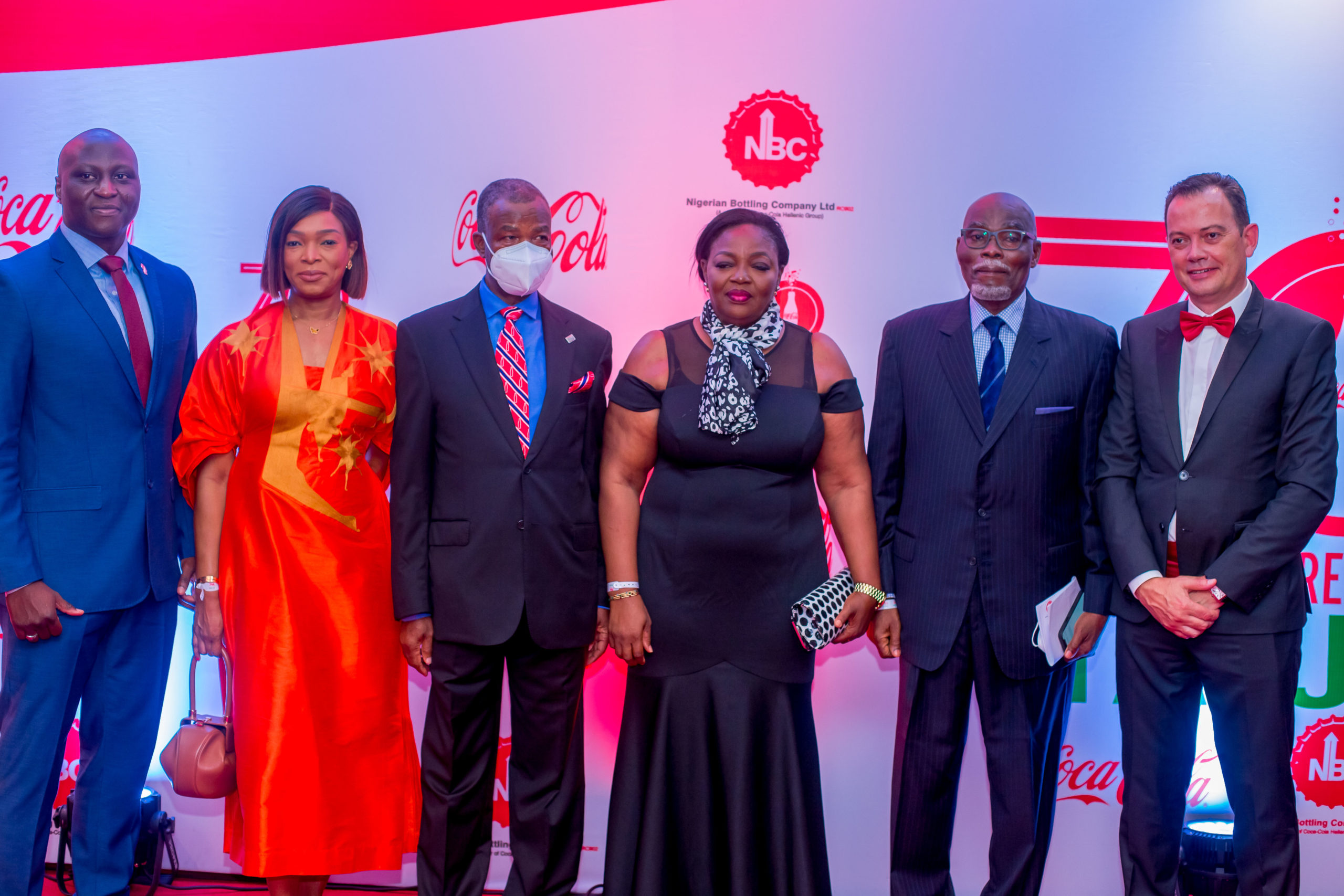 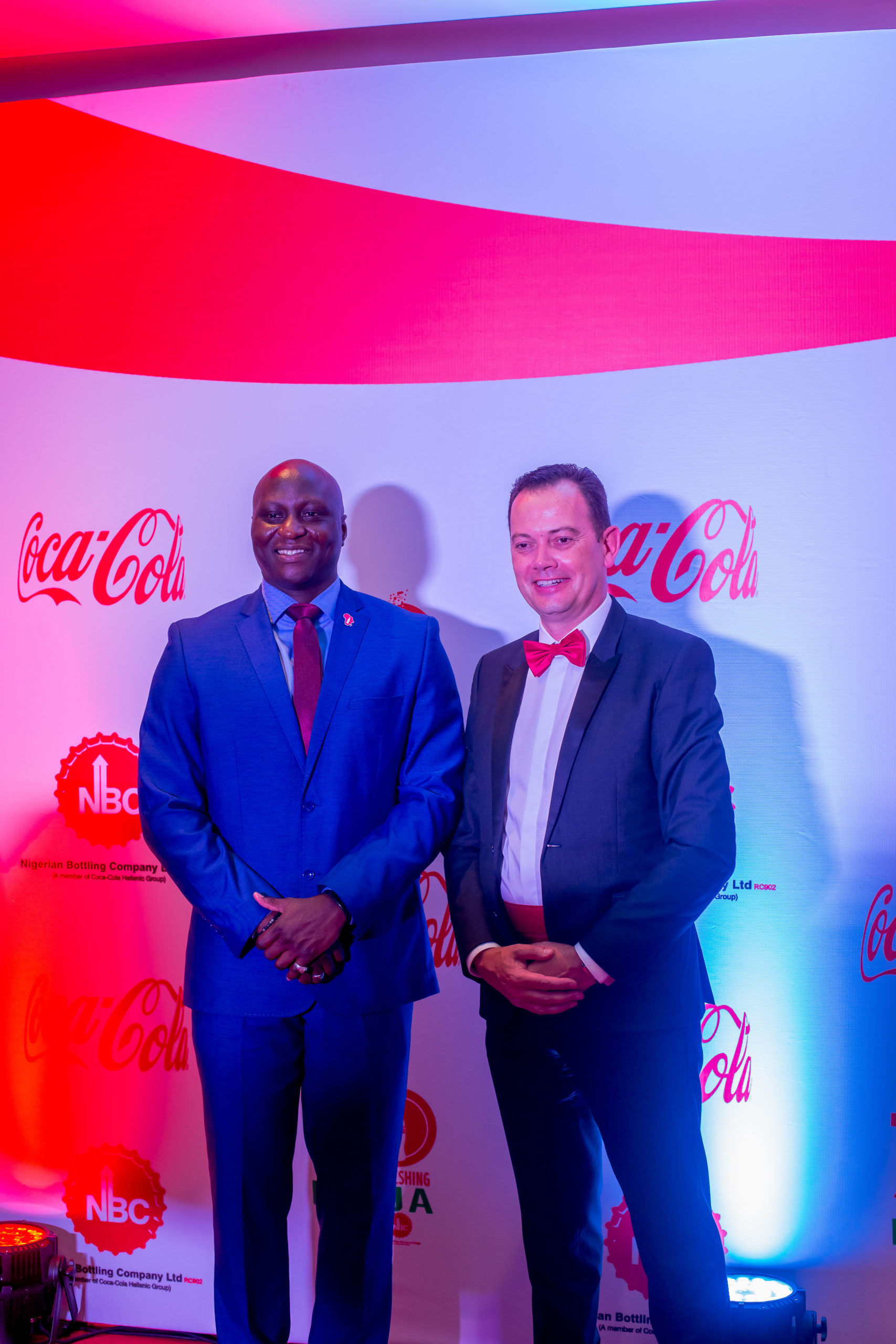 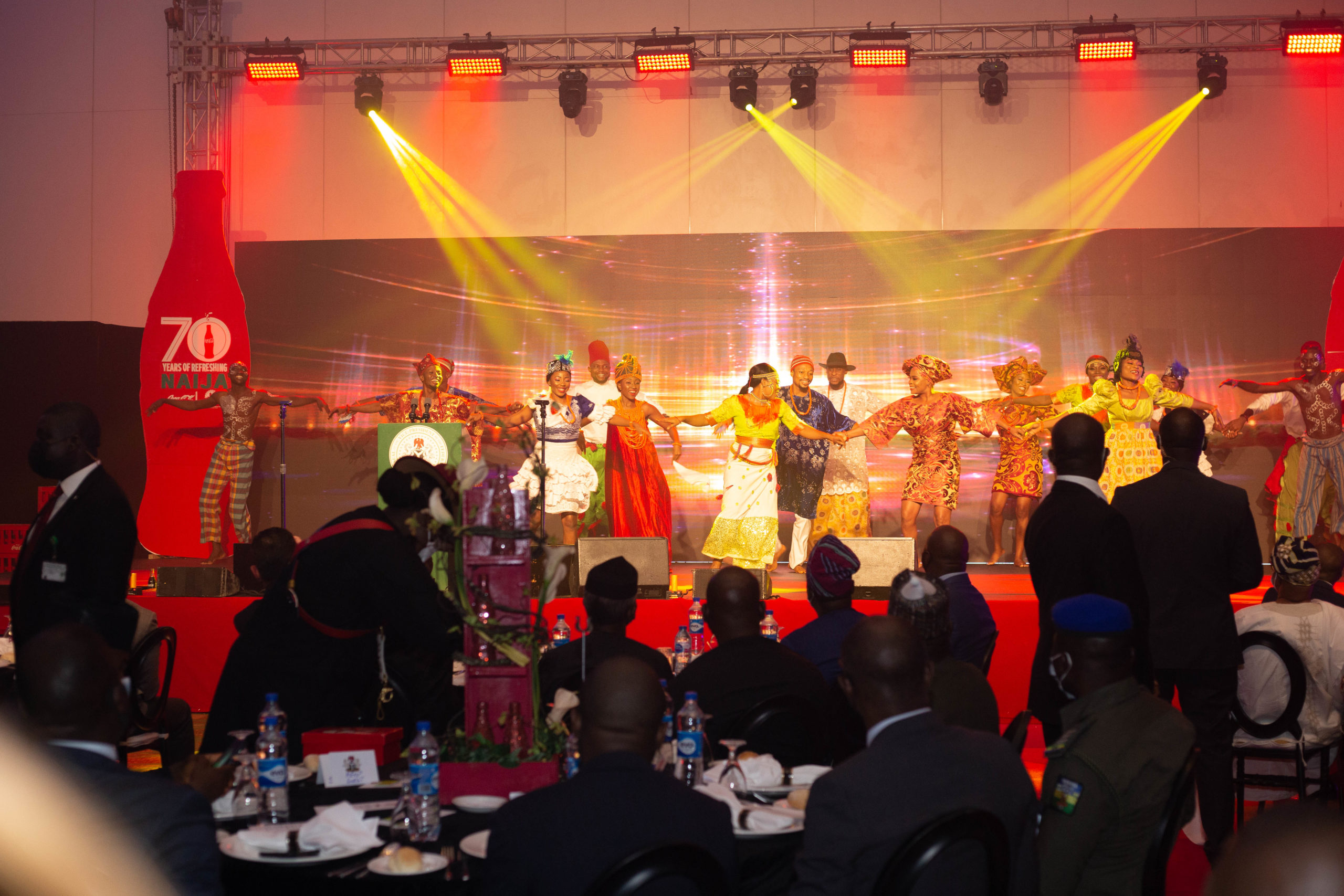 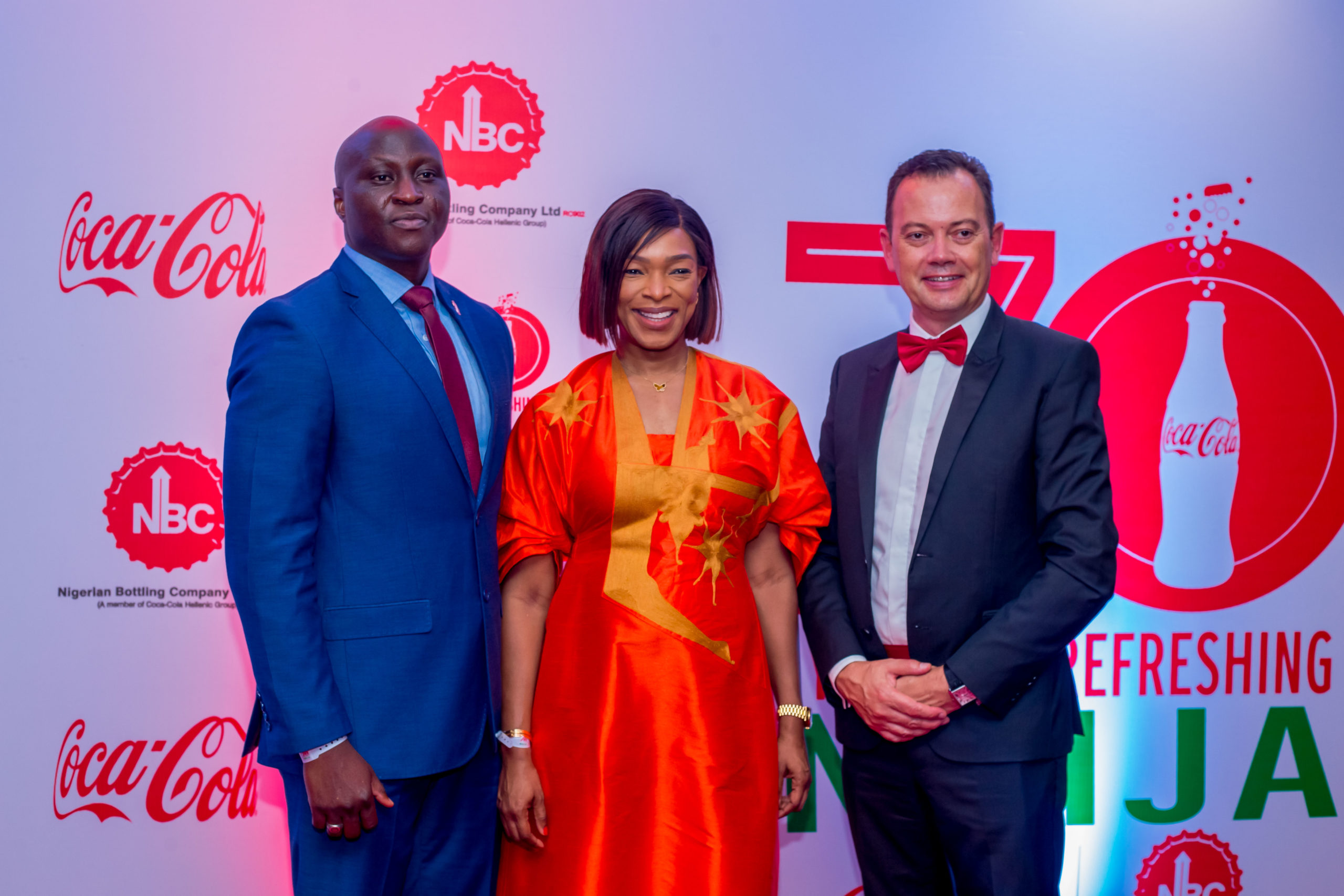 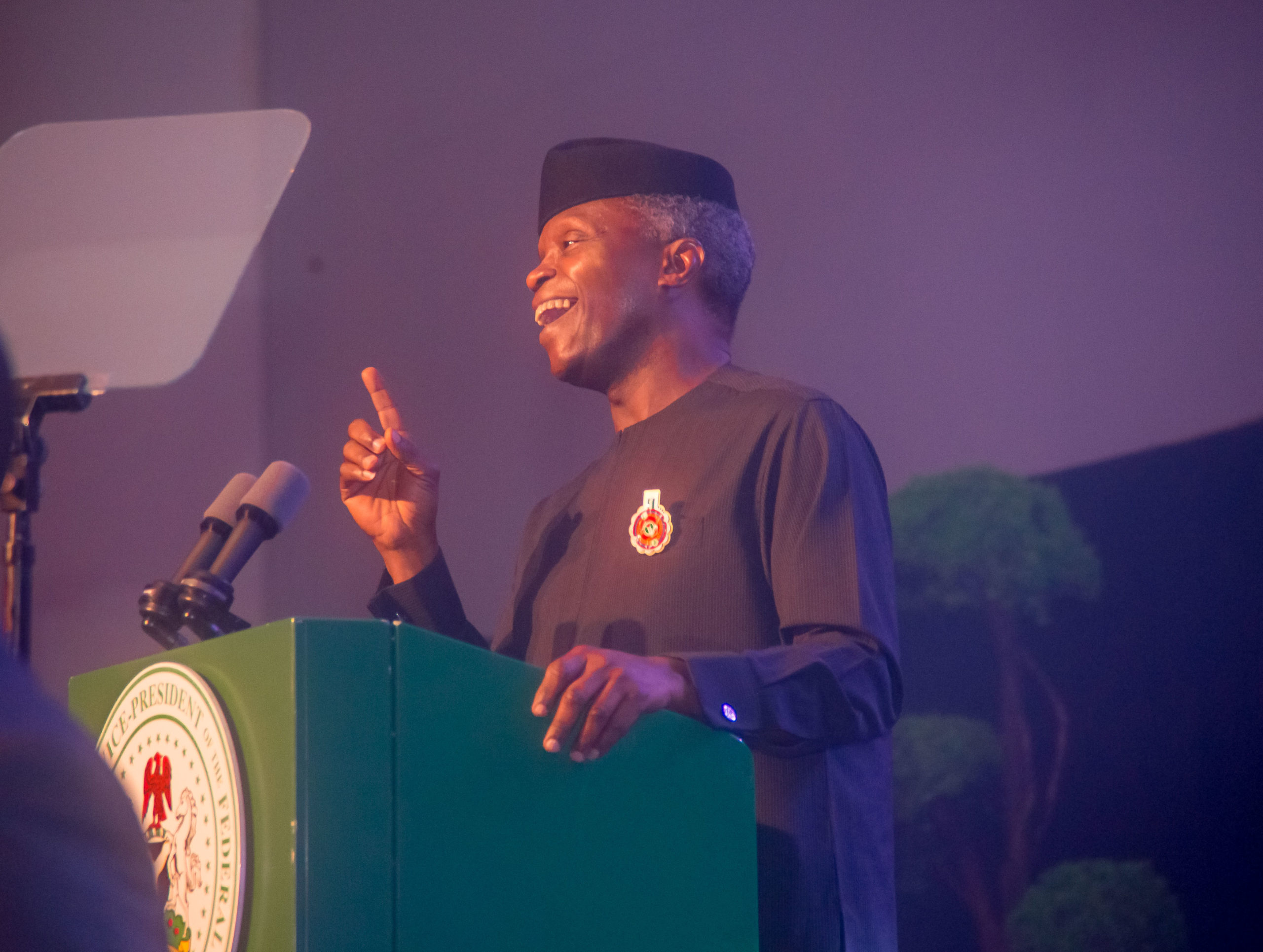 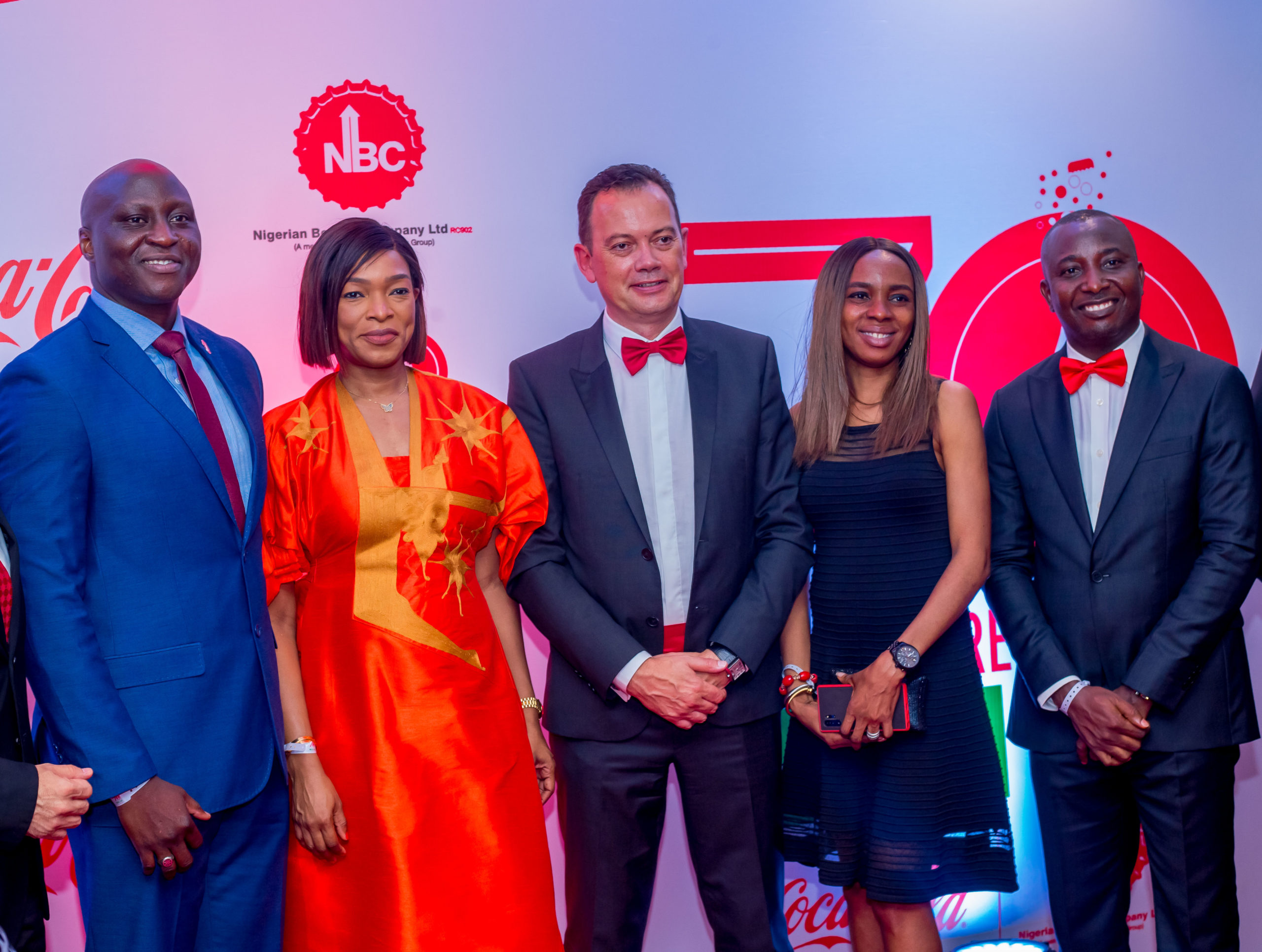 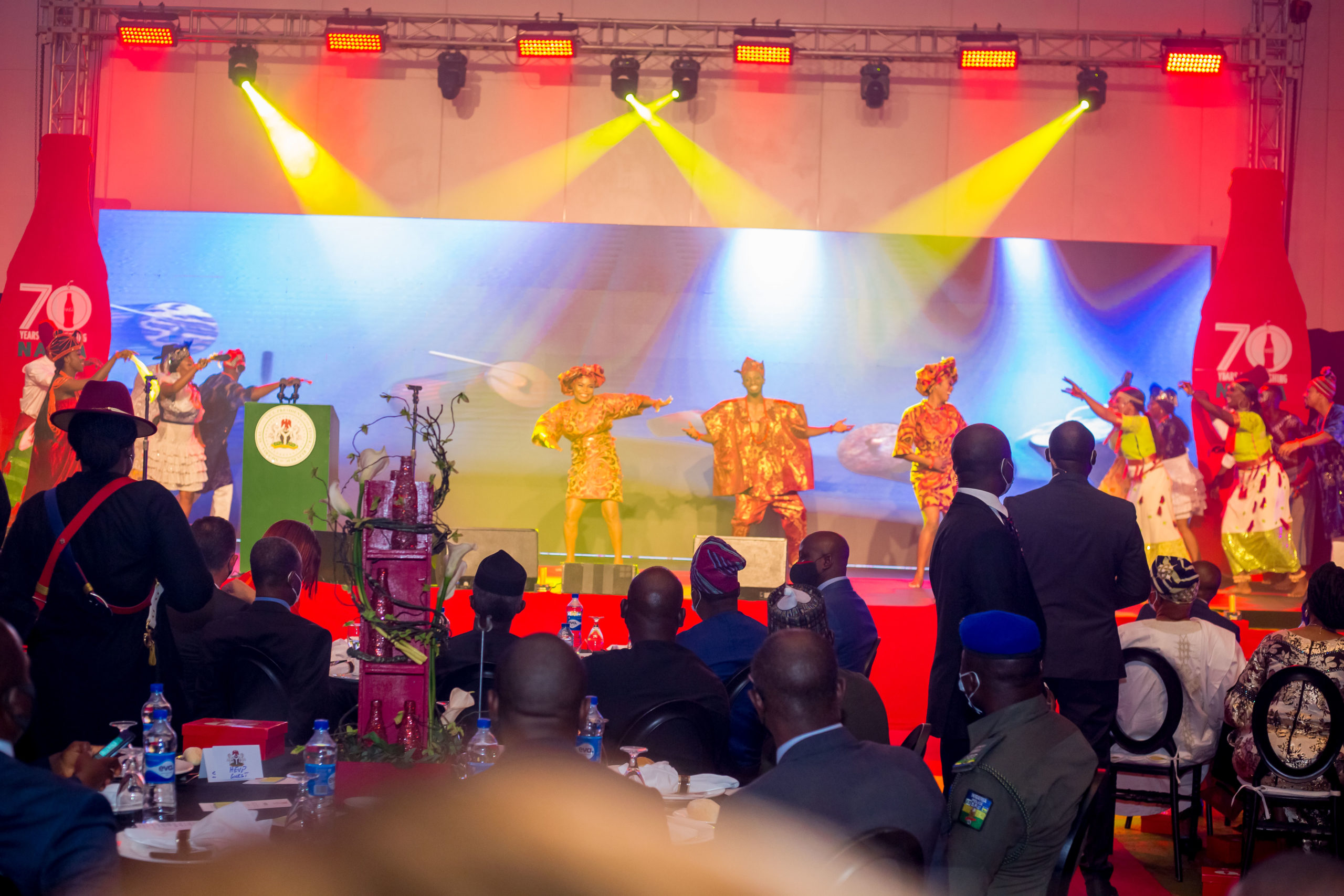 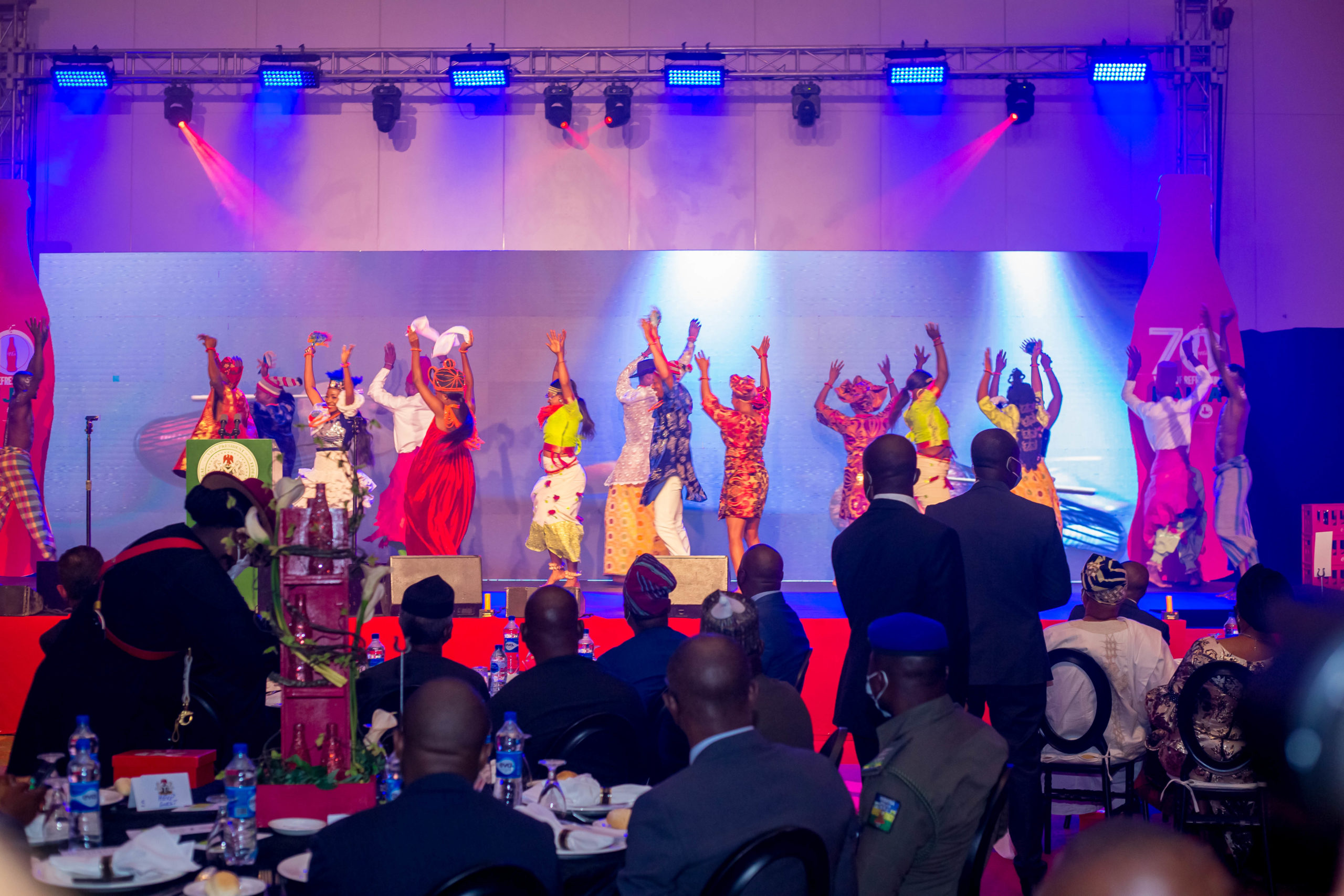 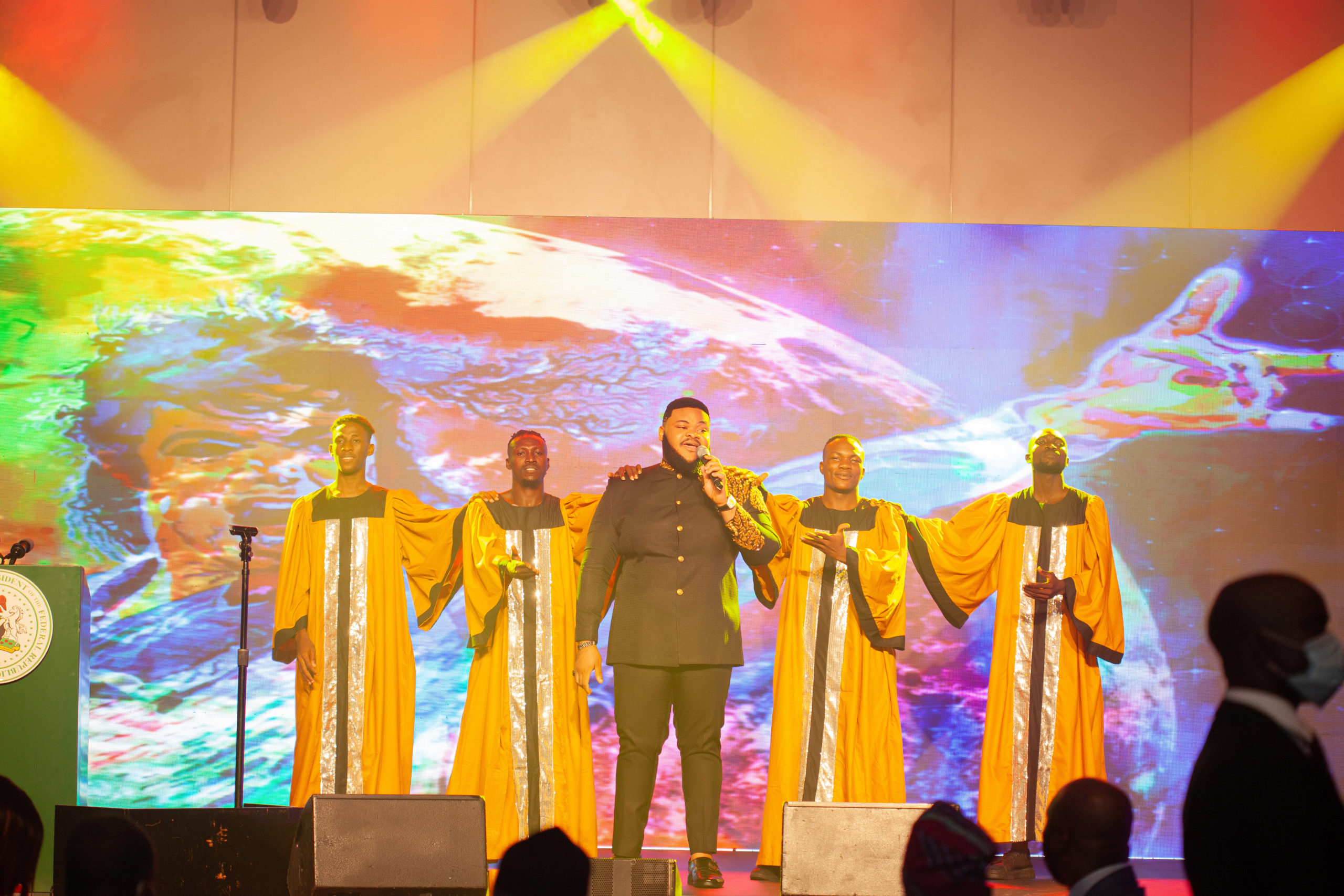 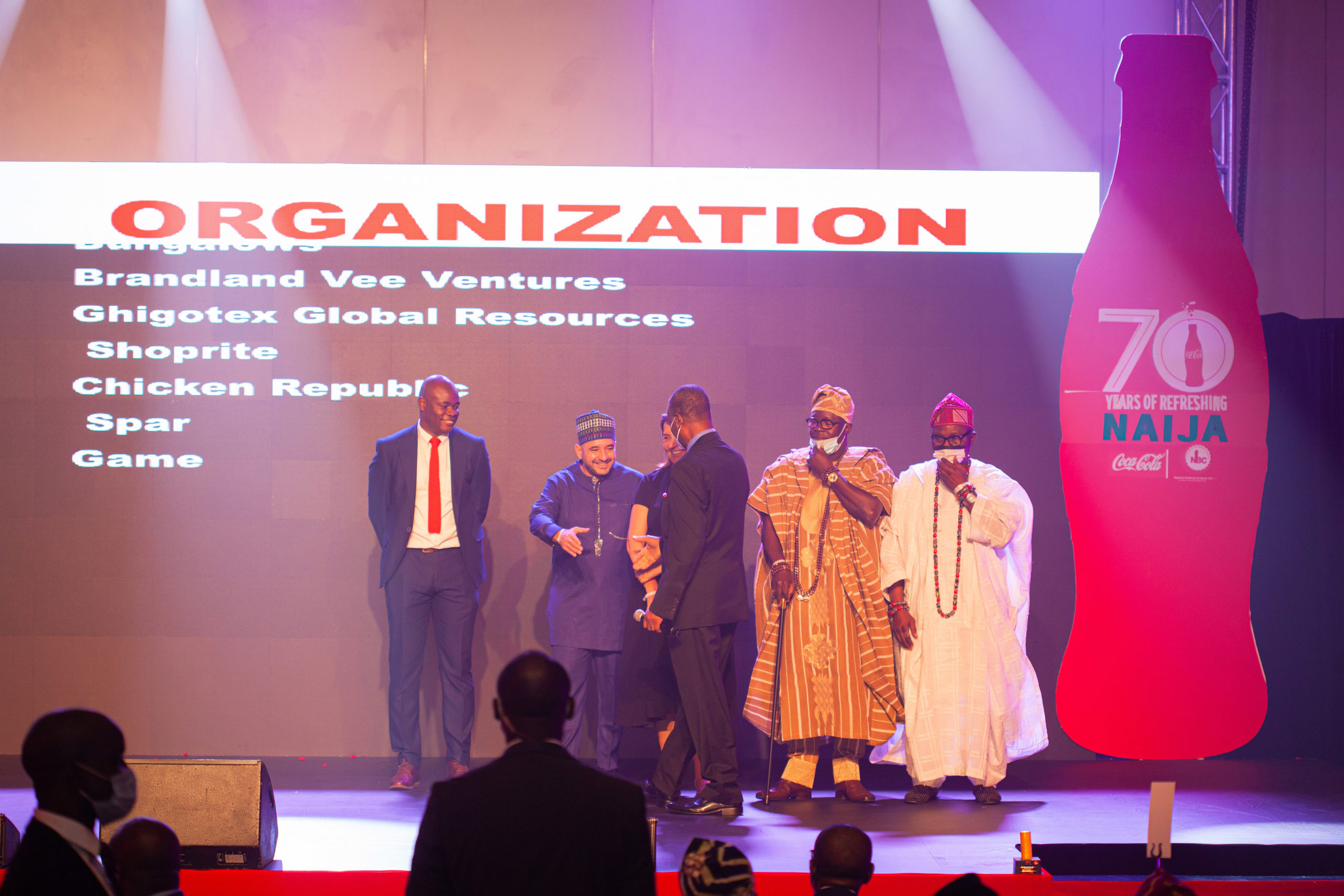 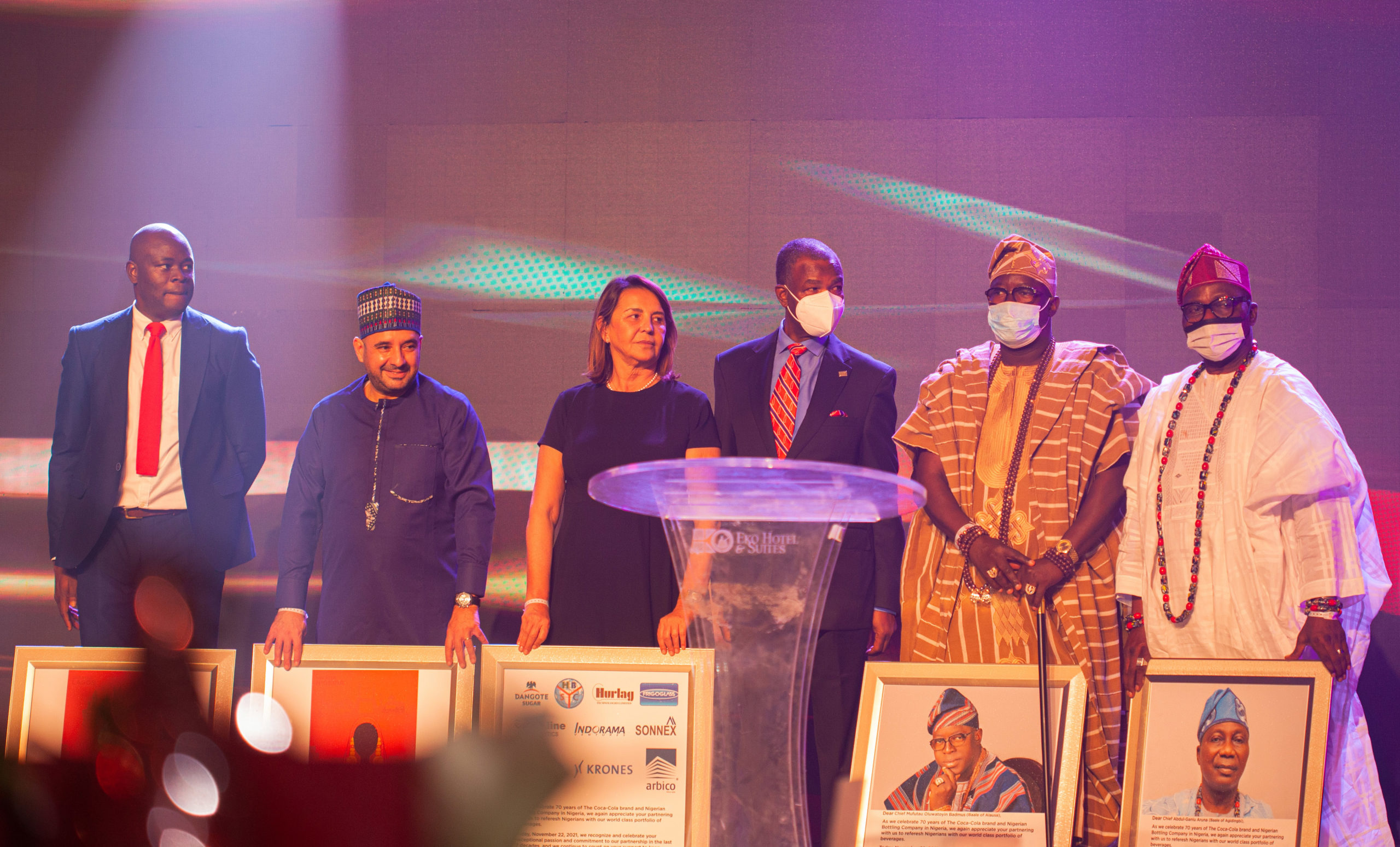 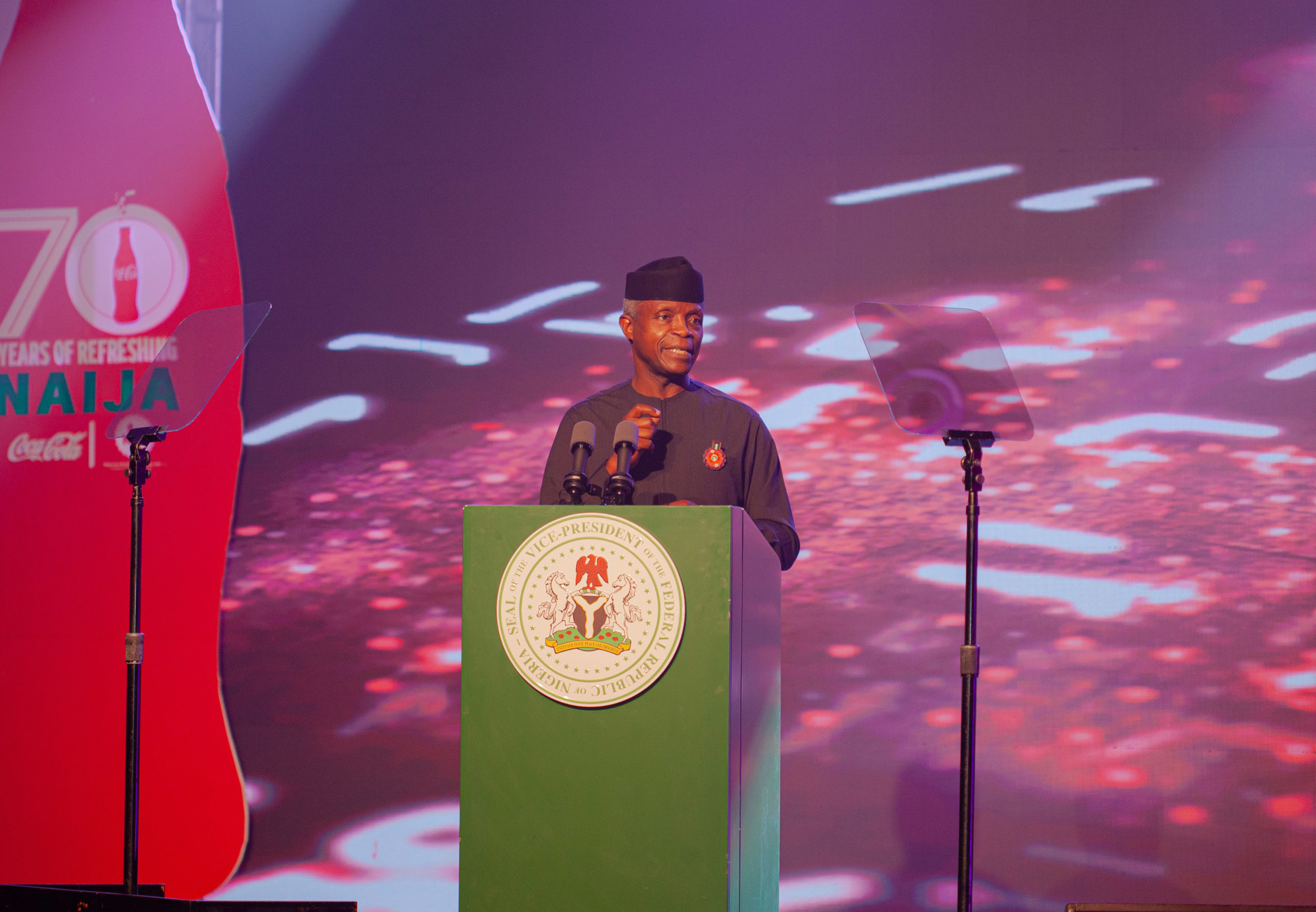 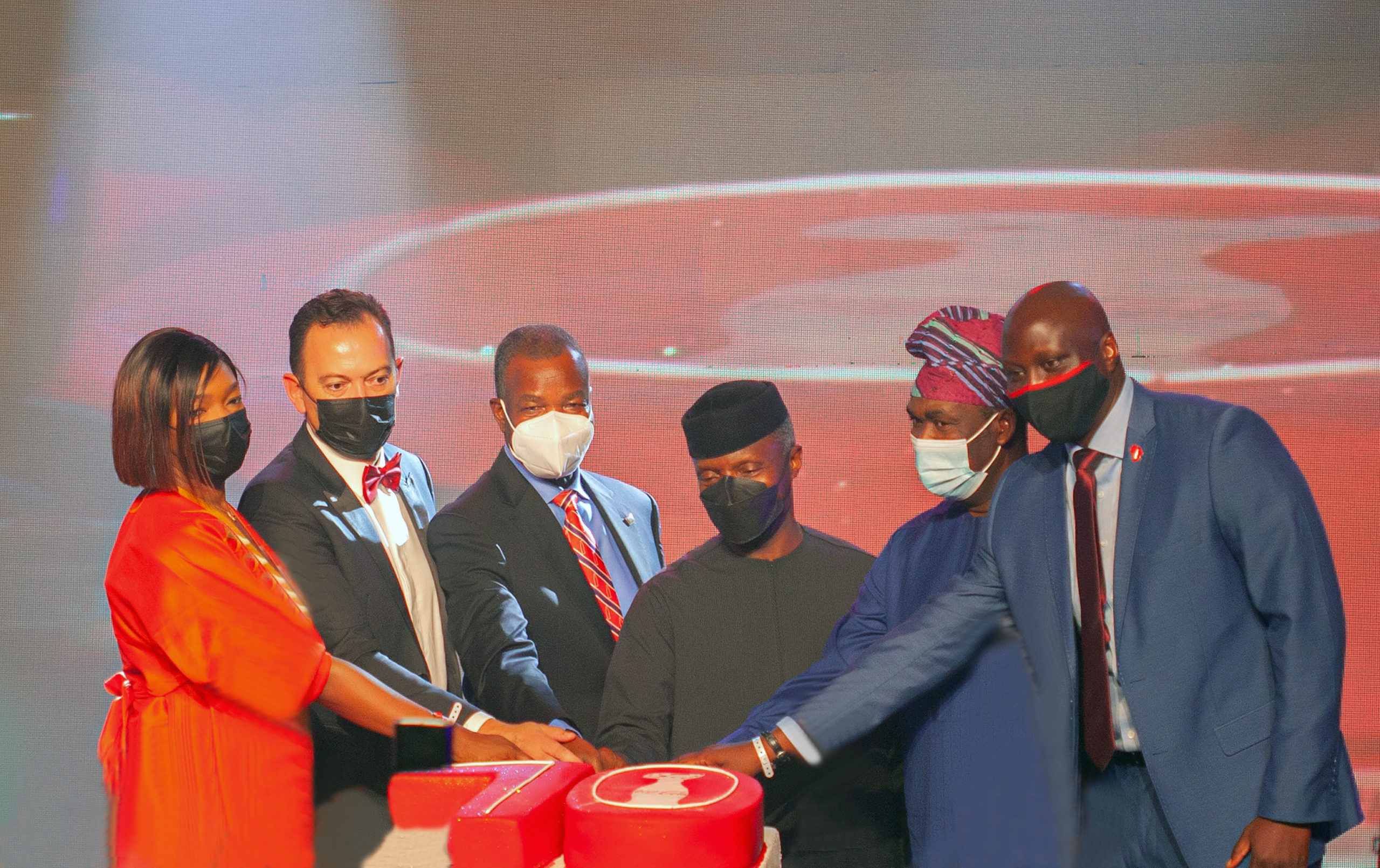 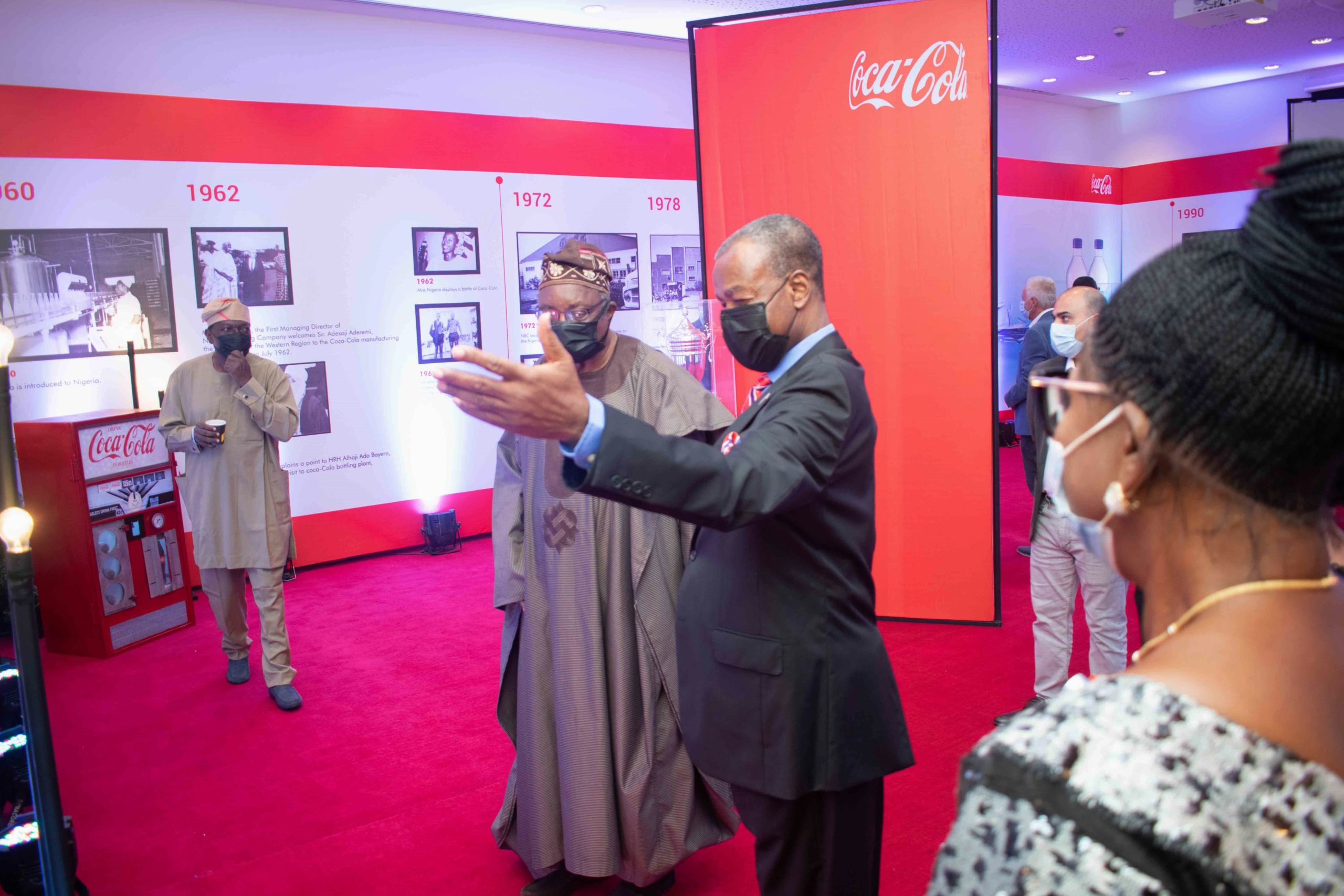