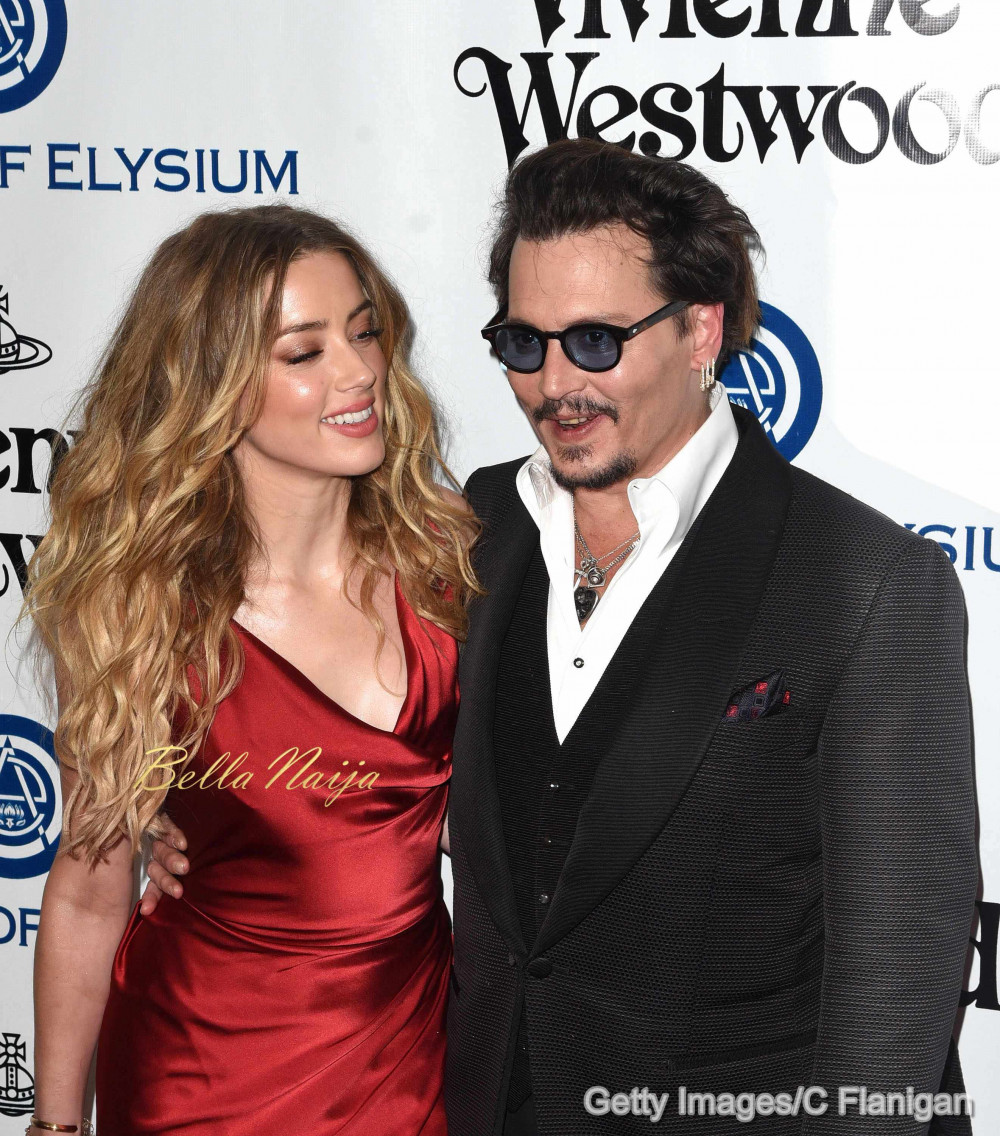 Following the bitter divorce of movie stars Johnny Depp and Amber Heard, Mirror is reporting that the ‘Pirates of the Caribbean’ actor is blaming it all on a shocking payback by Heard for arriving at her 30th birthday 2 hours late.

Depp accused Heard of leaving feces on their bed when he arrived late for her birthday in April, 2016. The actress has refuted the claims, claiming her dog, Boo was to blame.

In a statement shared with Mirror, a representative of Amber revealed that the former couple’s Yorkshire terrier had a terrible bowel movement and soiled their sheets due to it.

“Boo has some serious bowel control issues. There was never a joke, it wasn’t something done to be disrespectful.  She added “it was an innocent thing, it’s what pets will do. We don’t have anything else to say. Ms Heard is moving on and we do not want to engage in this nonsense.”

However, Johnny’s team claim the feces was too large to be a dog’s. Johnny and Amber’s relationship going south hit media headlines in May 2016 after Amber accused Johnny of throwing her mobile phone at her and bruising her face.

The couple finally ended the head making divorce in 2017.