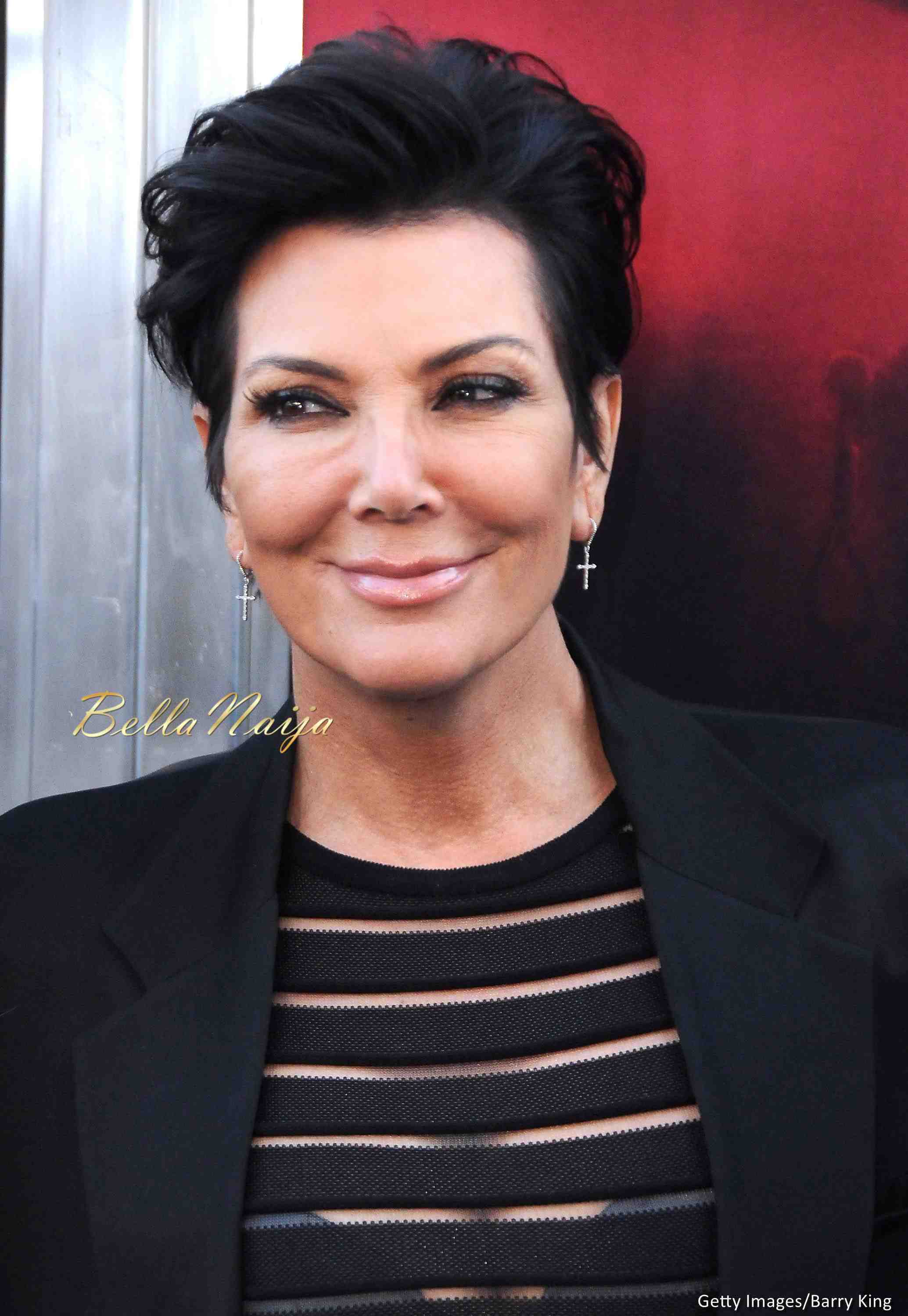 Kris Jenner was reportedly just involved in a car wreck off freeway near her home and the impact might have been bad enough to cause a broken wrist injury. She is being treated on scene by paramedics who reportedly did not want to remove her from the car for fear of exacerbating her injury.

Law enforcement sources in LA say Kris’ white car collided with a Prius and the force of the impact deployed the airbag.