On the 21st of August, Legendary musician King Sunny Ade had an electrifying performance in Houston, Texas with his 20 member African beats band. He also celebrated his upcoming 70th birthday, which is on the 22nd of September 2016.

The centrepiece for the celebration were his elaborate cakes that embodied KSA and his love for music so well; a custom musical turntable cake by Ehi’s Cakes that thrilled even the King himself.

The celebration for the living legend had Kunle Afolayan, Dayo Adeneye and MD/CEO of Saheeto Small Chops, Saheed Kekere-Ekun in attendance. With Seyi Law; who conducted the cutting of the grand cakes and Ajele ‘MCAjele’ Adeyemi as the MC for the event. See videos and photos below. 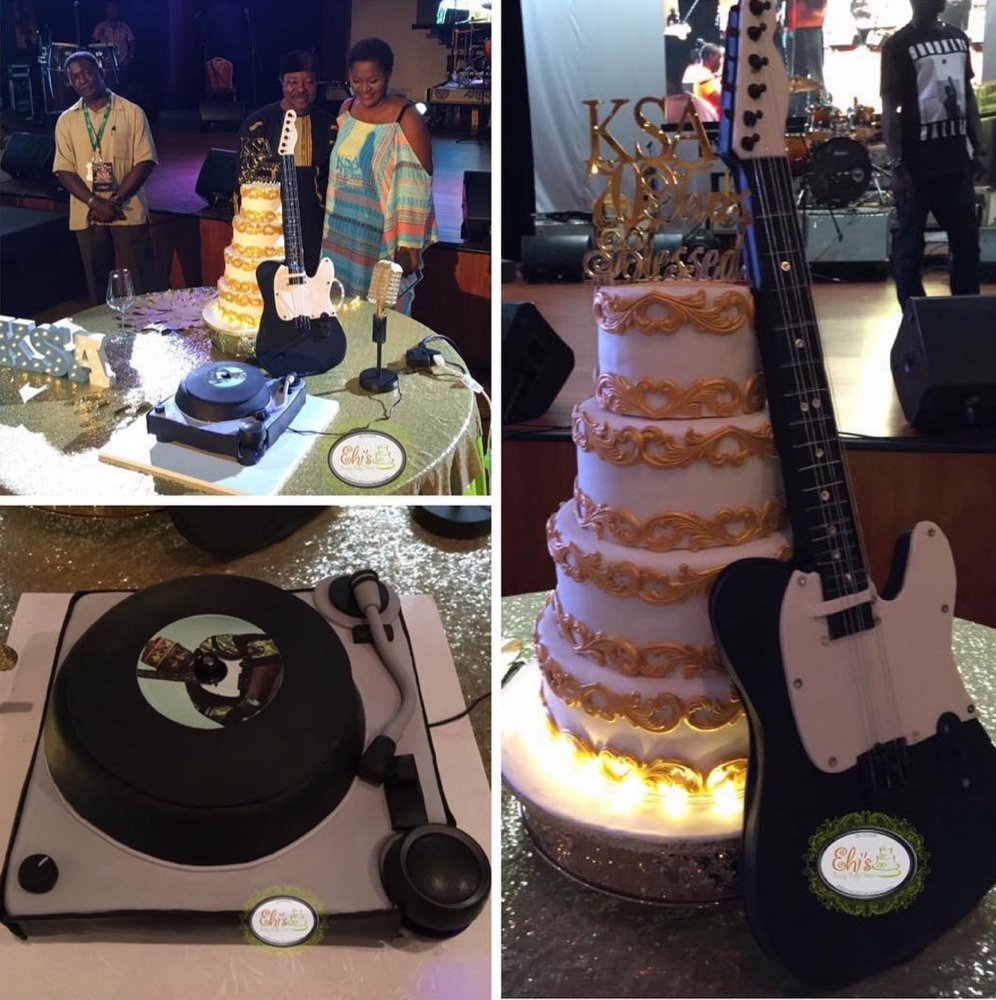 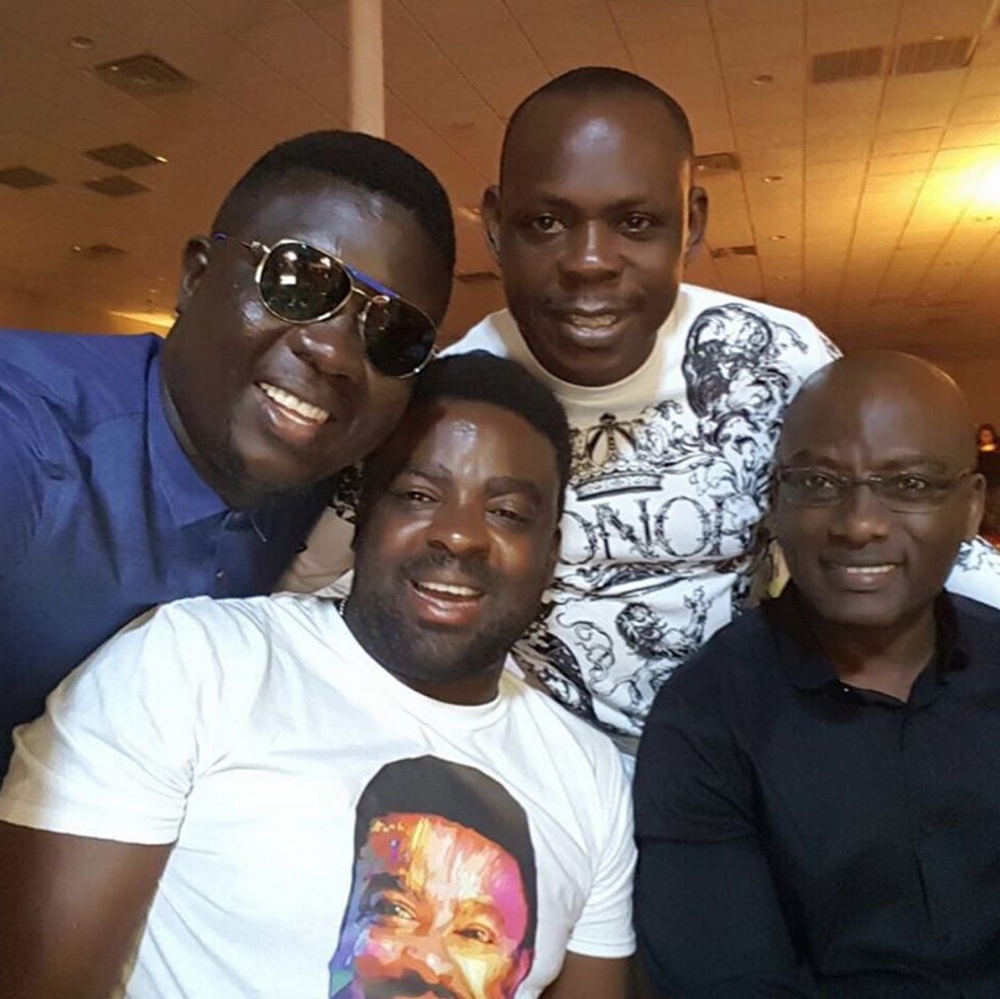 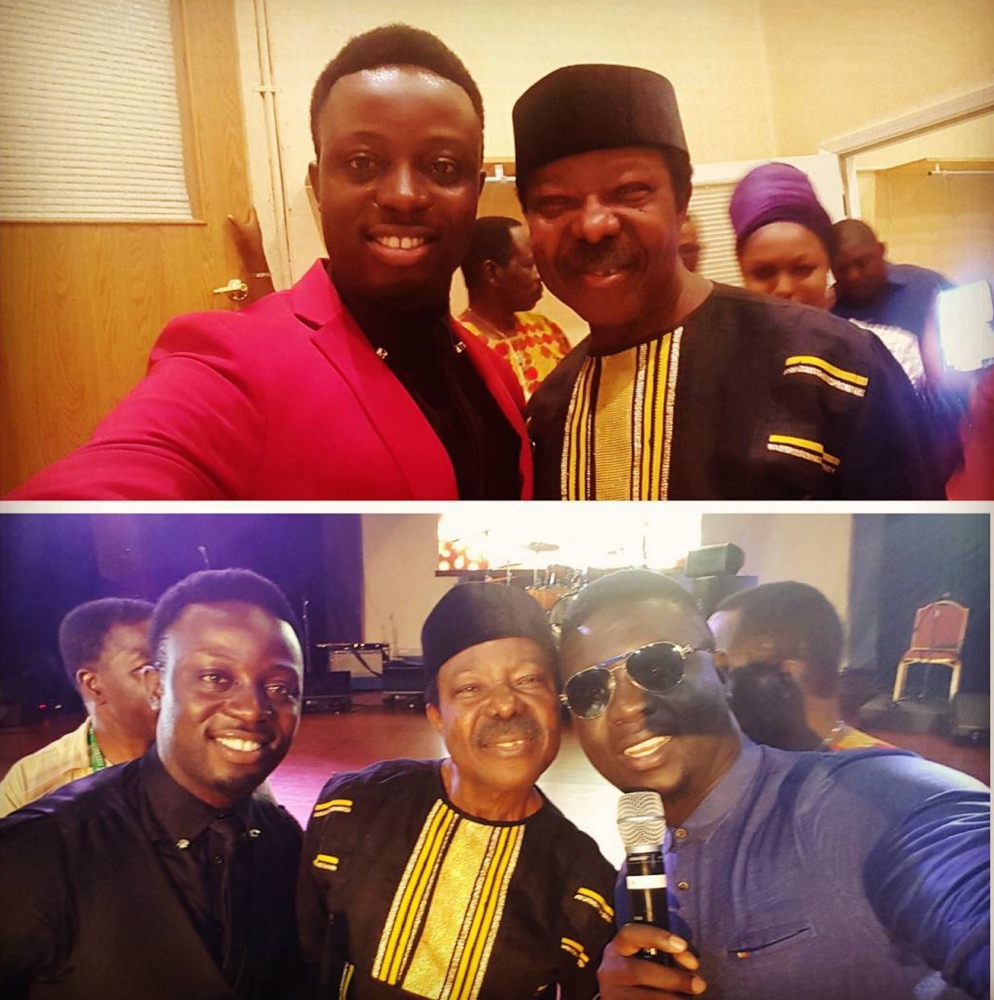 Did you know that KSA is a Proffesor of Music (OAU) .
Did you know he was the first afican artist to be nominated twice at the Grammy .
Did you know he’s one of the best 100 musician of all time.
Before and After his performance. It’s a rare opportunity. I’m Honoured. @seyilaw1

King Sunny Ade is thrilling us here in Houston. He is professionalism exemplified. He is 70 years young.

Are you receiving your Foundation and A Level results this week? DMU is still recruiting for September 2016! Get £3,000 Discount off Tuition & Meet with Representatives in Abuja | Tomorrow, August 24th