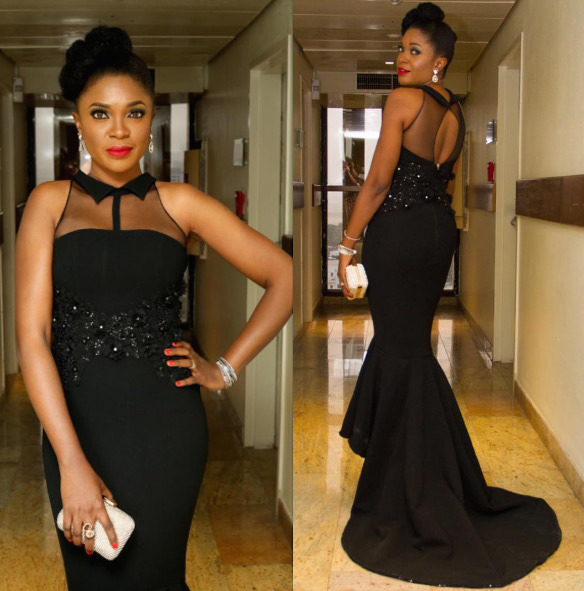 Nollywood actress, director, and producer Omoni Oboli is having quite an amazing year. This year the mother of three has released three movies that have been box office hits – “Wives on Strike”, “The First Lady” and now “Okafor’s Law” which is set to premiere at the 2016 Toronto International Film Festival.

Things were however not always so rosy.

She recently revealed that she had to take a couple of years off acting to raise her three sons and when she came back the competition was tougher than ever.

“I did Figurine and Anchor Baby shortly after I came back, the two movies made weighty impacts in the then returning cinema culture. I decided to take the more difficult but surer route to where I wanted, which is the route of ‘only good quality jobs’. I decided with my husband and team then that if the movie production did not spark my interest in terms of a good storyline and high production value, I won’t do it. It cost me a lot as I wasn’t doing as many jobs as many of my colleagues then. Often, even when the money offered was very attractive, I turned down roles because the movie production was not what I wanted”.

We’re happy to see she didn’t give up on her dreams!

Related Topics:Omoni Oboli
Up Next