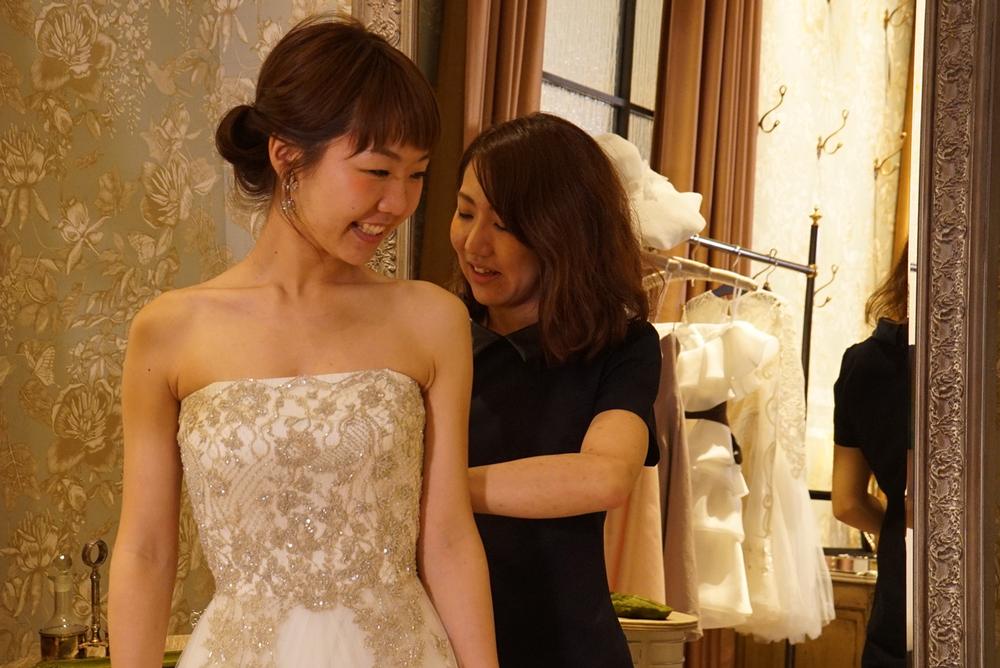 Love makes the world go round, except – it seems – in Japan. Here, finding ‘the one’ has never been harder.

One third of Japan’s young people have never been in a relationship, while the number of people getting married and having children is in rapid decline. Now the government is coming to the rescue, pouring millions of dollars into matchmaking events designed to foster love, marriage and eventually babies, a new documentary by Al Jazeera’s 101 East has found.

In the documentary, Finding Love in Japan, Australian reporter Drew Ambrose travels to Tokyo and rural Japan, discovering a country desperate to boost the number of couples walking down the aisle.

“600,000 couples tied the knot in Japan last year but the government wants to double that figure by 2020,” says Ambrose. “To do it, they are spending US$30 million annually on projects that encourage matchmaking and marriage.”

Many rural towns across Japan are holding speed-dating events, but Ambrose says sometimes only a handful of people show up because many young Japanese are shy about seeking a partner.

That hasn’t stopped small country towns like Otari from throwing money at the marriage problem in the hope that romance will flourish and give their shrinking populations a much-needed boost.

“When young people organise matchmaking parties, we give government money to them,” says Hisashi Matsumoto, the mayor of Otari. “We pay for them to attend matchmaking parties in other cities. If we don’t, the population will drop dramatically and the town will die, so that’s why I have to do something to keep this community alive.”

What has officials even more worried is the rise of “herbivore” men – young men who are shunning marriage and have no interest in forming relationships at all.

“Herbivore men are blamed for rising rates of singledom in Japan because they live in a state of extended adolescence and avoid responsibilities like marriage,” Ambrose says.

Despite the authorities’ best efforts to play Cupid, some Japanese men have given up on finding real love completely. Instead, they buy life-size dolls which they take on outings and consider as real companions. Ambrose meets Hiroyuki Nomura, a man in his 50s, who lives with 17 dolls. “The dolls have a healing quality and make me smile when I come home from a busy day for work,” says Nomura. “I’m not interested in looking for a real partner.”

In this revealing documentary about the state of modern romance, 101 East asks if love can find a way in desperate and dateless Japan?

After it airs, the documentary will be available on YouTube and aljazeera.com/programmes/101east/.

Explore a world of fun! Let your Kids have fun with DStv Disney Channel this holiday

BN Beauty: Add some Sparkle to your Smokey Eye Look with this Makeup Tutorial by MakeupShayla