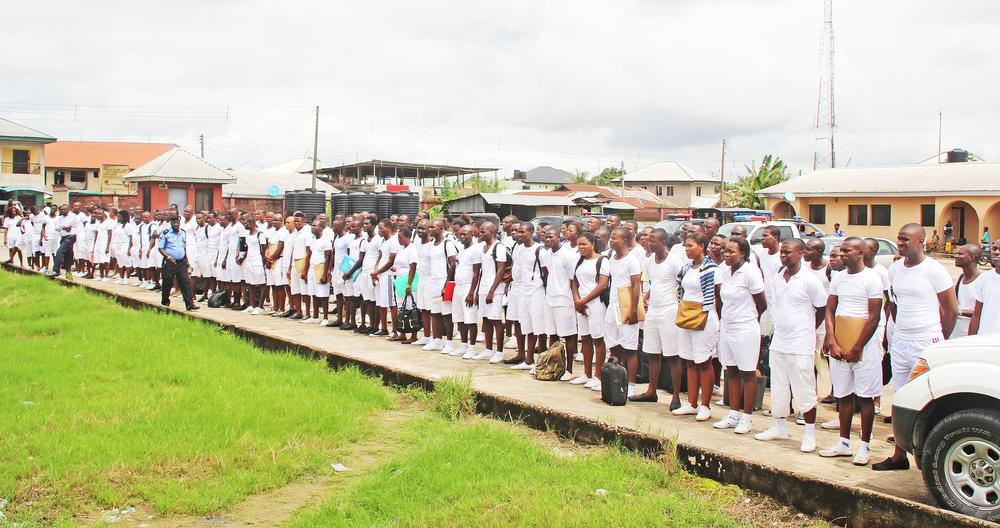 The Nigeria Police Force (NPF) has said that it will subject successful candidates in the ongoing recruitment exercise to compulsory Polygraph (Lie Detector) Test.

A statement on Tuesday by the Force’s Public Relations Officer, DCP Don Awunah said that the test will be in addition to the general background checks, biometrics, medical, physical examination, aptitude, oral and psychological tests. “The Police will also conduct a thorough verification of all documents submitted by prospective candidates,” he said.#

“The Inspector General of Police IGP Ibrahim K. Idris gave this directive while reviewing the recruitment exercise so far and expressed satisfaction with the progress made in recruiting Ten thousand personnel into the Nigeria Police Force. The IGP said that no candidate will be admitted for training at the Police academy and colleges without undergoing these prescribed tests.

The Polygraph test is aimed at ensuring that candidates are not of questionable character and their behaviours conform with standard rules of behaviour expected of an officer to be recruited into the Force.

The Police Academy and other training Colleges across the country will be equipped to carry out the necessary tests,” the statement added.

INEC Pledges to Remove Obstacles to Women’s Participation in Politics