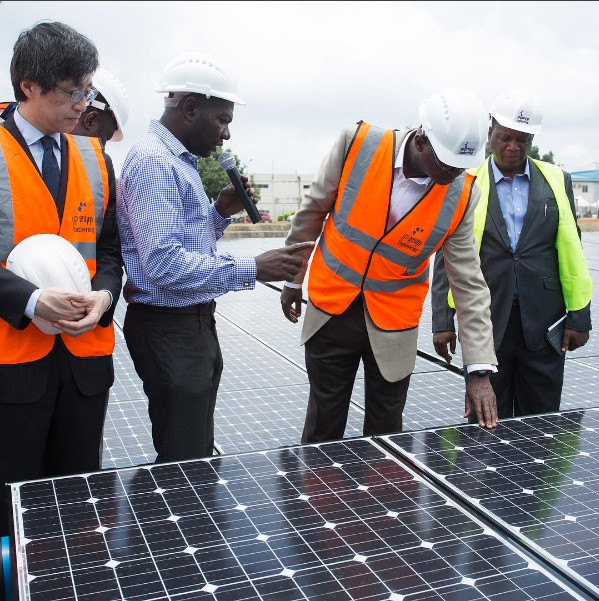 The Federal Government says it has increased power generation with the addition of 1.2 Megawatts (MW) of solar energy to the national grid.

The Minister of Power, Works and Housing, Babatunde Fashola, disclosed this while inaugurating a solar plant at Lower Usman Dam on Tuesday in Abuja.

The solar plant, built in partnership with the Japanese Government, is the first solar plant tied to the national electricity grid.

It has the potential to carry the load of the water works at Usman Dam and capable of producing electricity of about 400 Kilo Watts when the sun is high.

It also has the potential to provide excess power to the surrounding communities when the sun is high.

Fashola said that the power plant was in fulfilment of government’s plan to increase electricity through incremental power supply to steady and uninterrupted electricity in the county.

“As we said in our power sector road map for electricity development that we are going to start from incremental power because there is not enough power.

This is the first step to incremental power, again we have kept our words, we have added more power here,” he said.

He said that by completing the solar project in partnership with the Japanese government, the Federal Government had fulfilled its earlier promise that it was going to complete any feasible and viable project.

Fashola also said that the completion of the project was a testimonial of government’s commitment to expand the energy mix by ensuring less dependence on gas for electricity generation.

Fashola said that the plant would assist Nigeria to reduce the treatment of water electricity bills to the tune of N31 million per annum and help reduce carbon emission.

“What we have done here is to do our part through this project, water treatment electricity bills will reduce by N31 million per annum, that is the kind of saving that you get here.

Carbon emission will reduce by 741 tons per annum and that means you will have cleaner air, so it is not just power for its purpose alone.

He said that the power plant was the beginning of many more initiatives and partnerships for the development of the electricity sector, while also calling on Nigerians to cultivate the attitude of conserving energy.

“So, we have seen one solar power plant dedicated to producing power, we will see many more solar plant, powering universities, power all source of facilities as we go on, this is our word and we will keep it”. 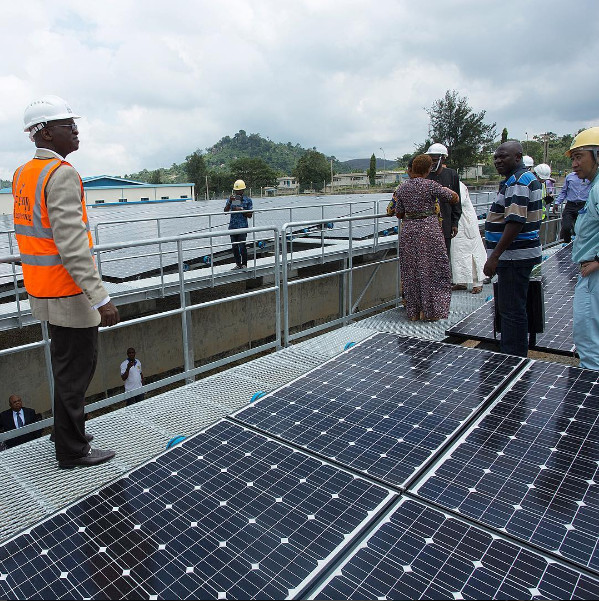 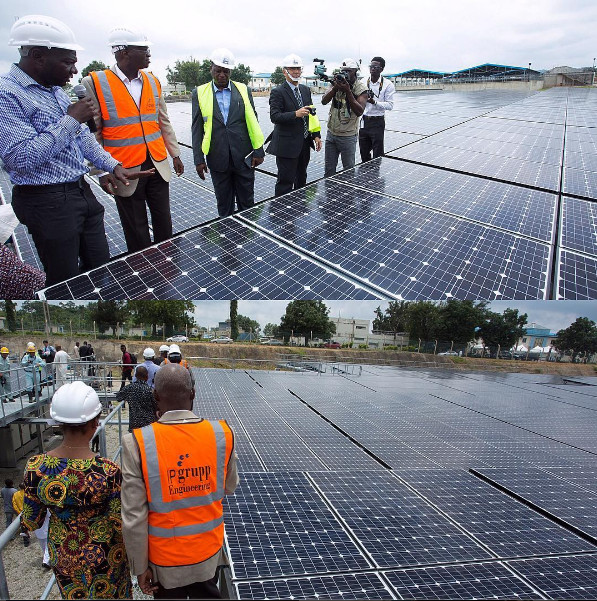