The Rio Olympics ended on Sunday with a spectacular carnival-inspired closing ceremony, ushering in the official handover to 2020 hosts Tokyo.

Among the highlights were Tokyo’s impressive showcase and a vibrant carnival parade.

“These were a marvellous Olympics, in a marvellous city,” Thomas Bach, the International Olympic Committee (IOC) President, said.

“Over the last 16 days a united Brazil inspired the world, in difficult times for all of us, with its irresistible joy for life,” he added.

Bach officially closed the Games of the 31st Olympiad after 16 days of competition, featuring 11,303 athletes from 206 nations and a refugee team.

One of the biggest cheers of the night came when Japan’s Prime Minister Shinzo Abe appeared dressed as computer game character Super Mario.He rose out of a huge green pipe in the stadium.

The ceremony, watched by billions around the world, featured the parade of athletes and a dramatic extinguishing of the Olympic flame.

The closing ceremony featured the symbolic handover of the Olympic flag.

Rio mayor Eduardo Paes returned it to IOC president Bach, before it was passed to Tokyo governor Yuriko Koike.

That was followed by an impressive 12-minute showcase of Tokyo, which included Prime Minister Abe’s star turn. 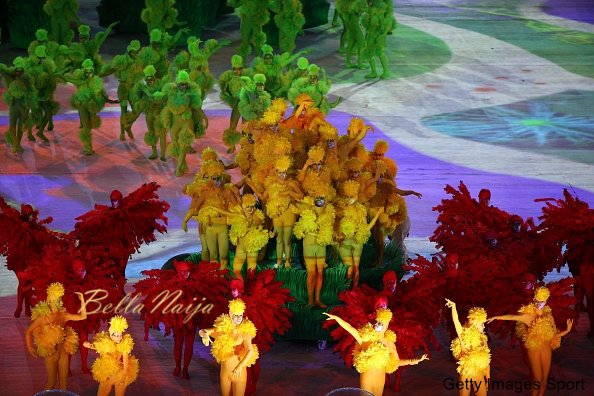 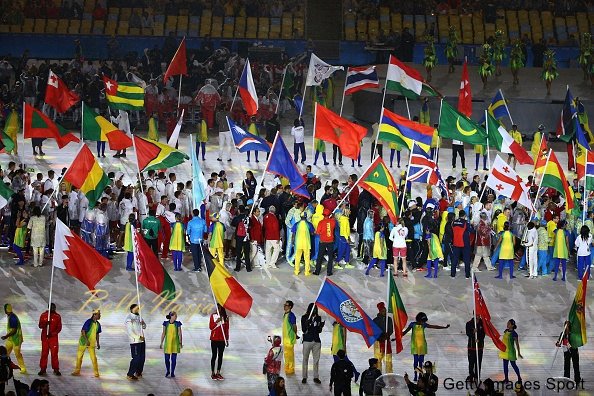 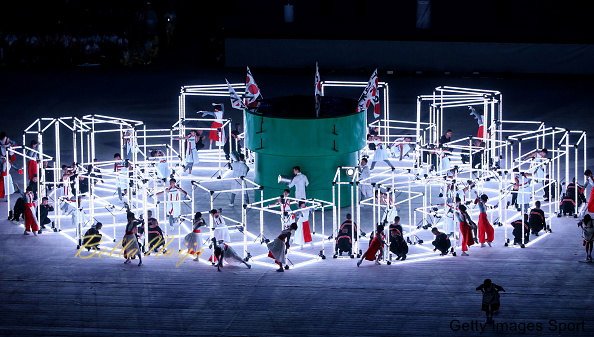 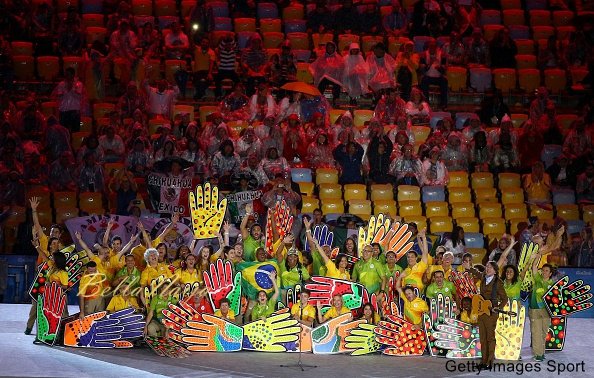 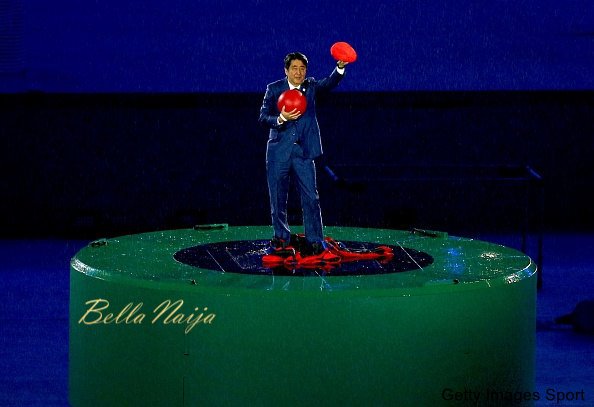 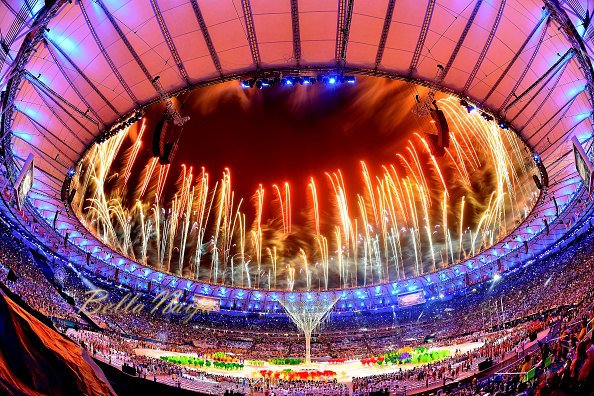 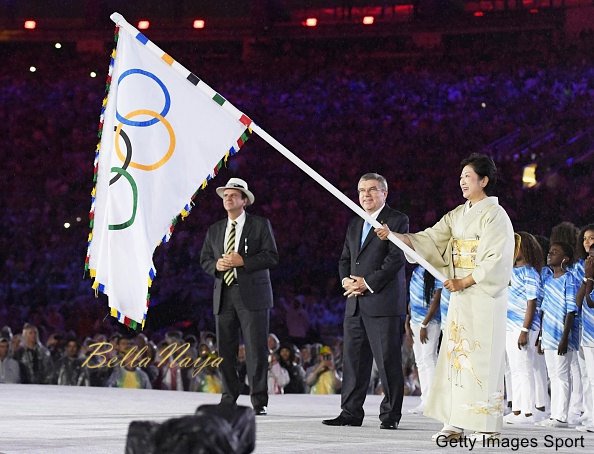 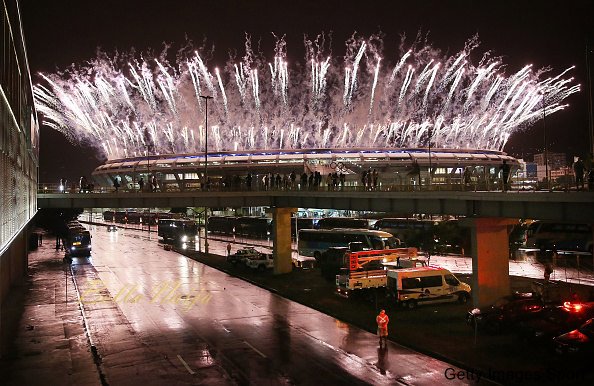 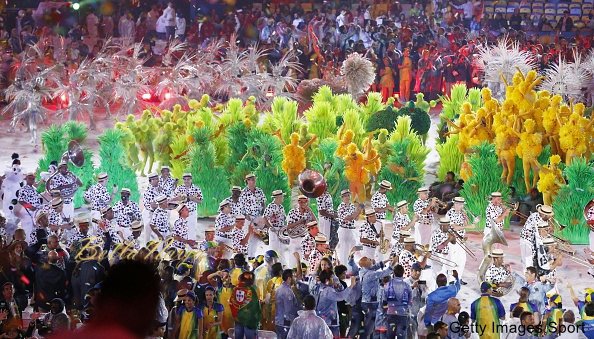 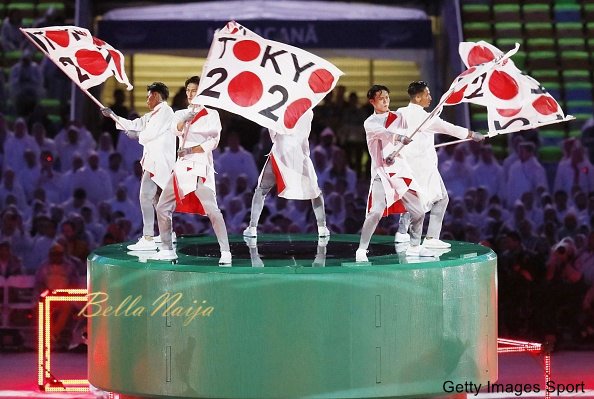 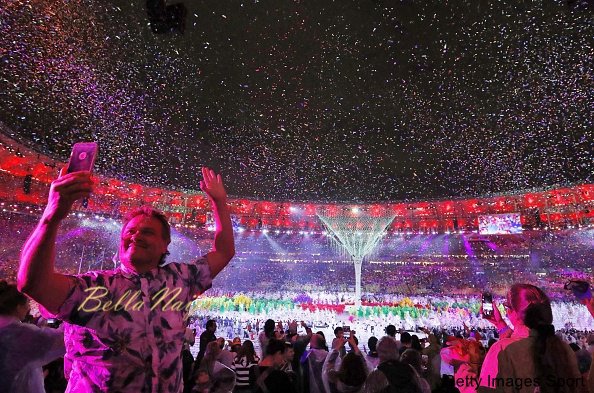 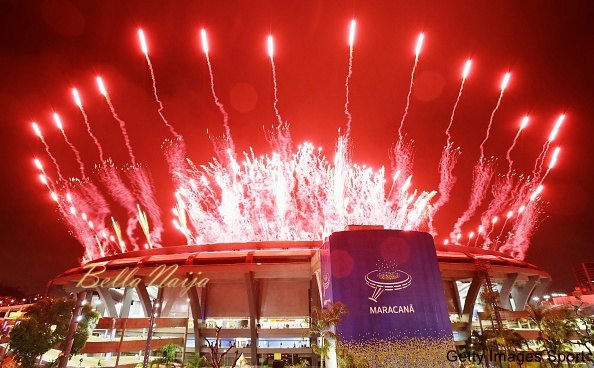 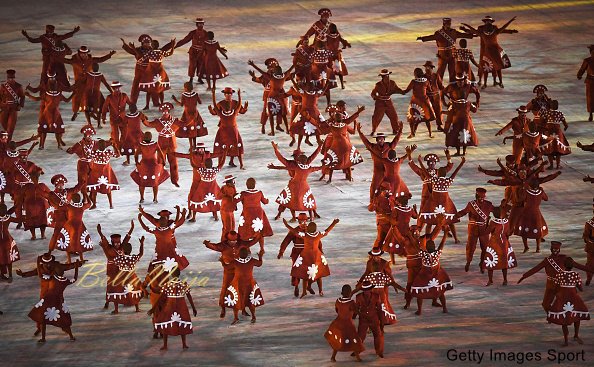 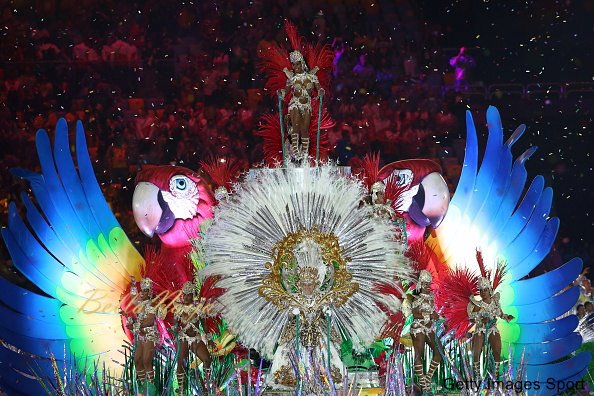 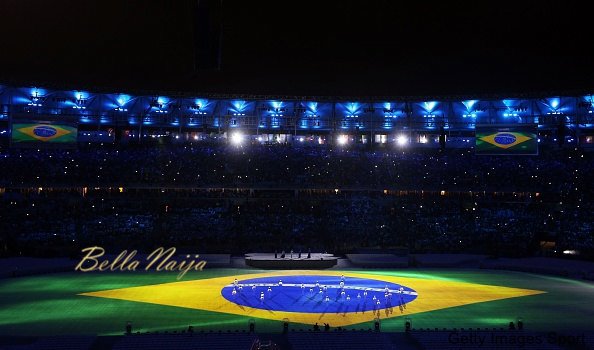 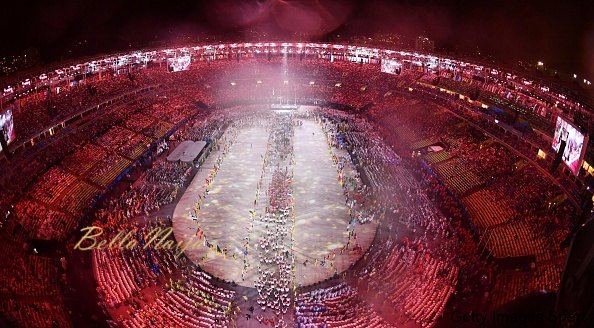 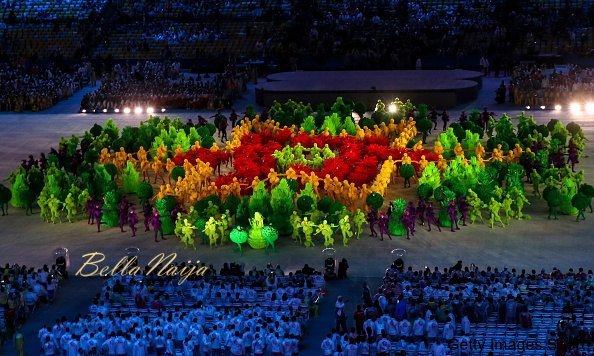 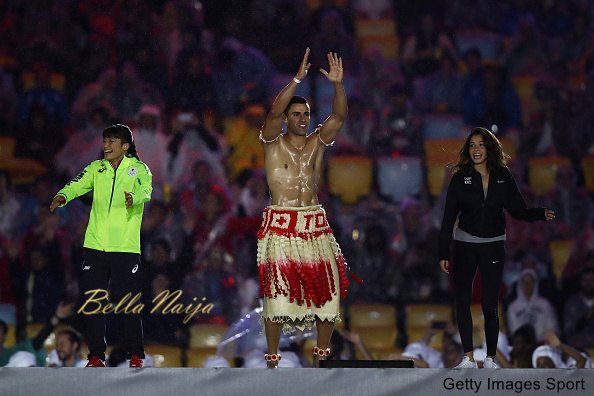 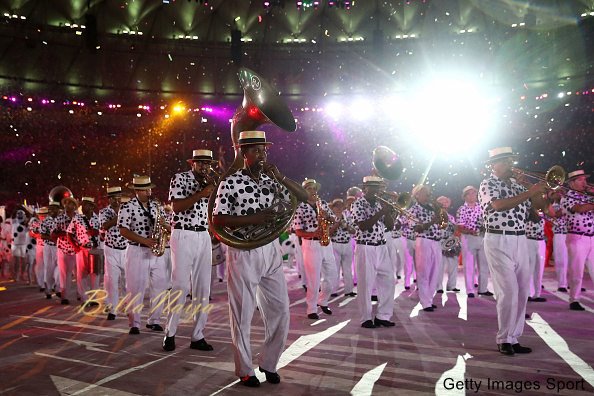 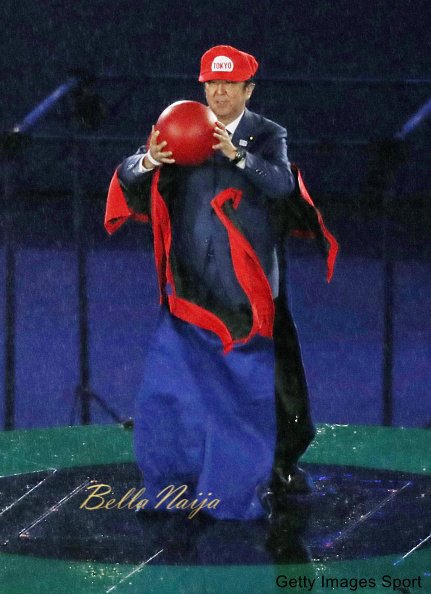 Japanese Prime Minister Shinzo Abe, dressed up as Super Mario, makes an appearance during the closing ceremony of the Rio de Janeiro Olympics. 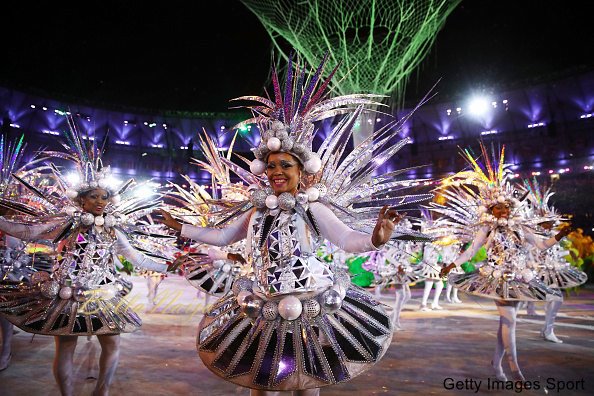 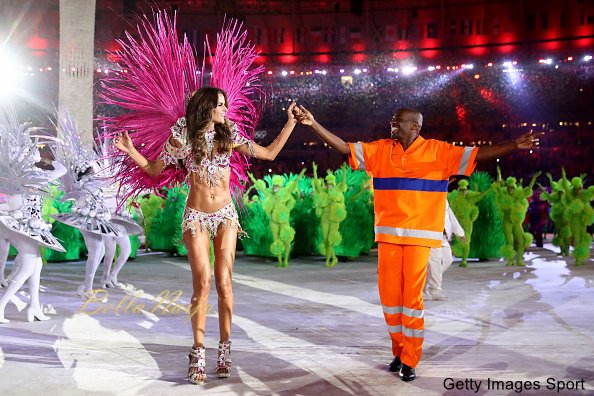 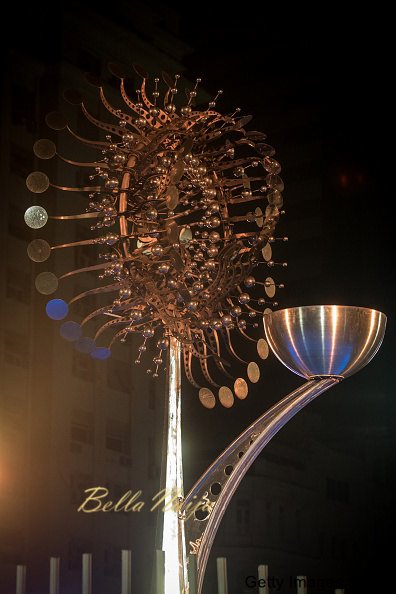 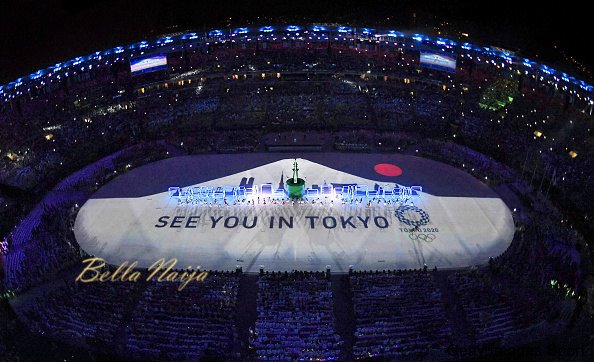 #Rio2016: South African Caster Semenya wins Gold in Women’s 800m Event as IAAF Presses Case on Whether Should Compete with Other Women