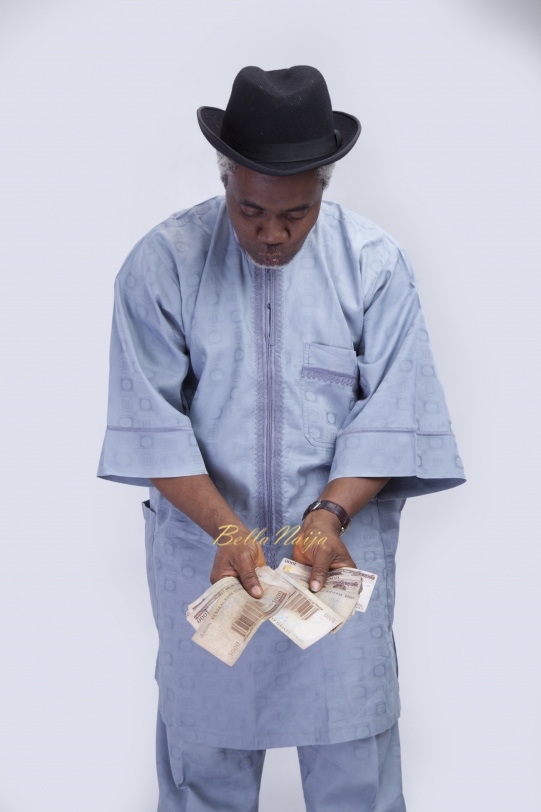 Many men in the Federal Capital Territory (FCT), Abuja, have decried that their wives’ obsession with uniform attire for occasions, popularly called “aso-ebi” or “anko” has taken toll on their finances.

Some of the men who spoke to the News Agency of Nigeria (NAN) in Abuja on Tuesday said that their partner’s quest for “aso-ebi” was affecting their economic status.

Olamide Johnson, a civil servant, complained that his wife spent a lot of money on acquiring aso-ebi for occasions, which had affected the family’s finances.

“I don’t know the person that even brought this idea of aso-ebi into our society. It has made a lot of women to strive very hard towards acquiring it for weddings or other occasions. This quest has affected my finance as my wife has made it a point of duty to wear aso-ebi for any wedding we are attending,” he complained.

Chidi Nwosu, a businessman, said that his wife’s quest for aso-ebi had brought a lot of fights into their marital home.

“I have banned my wife from sewing any aso-ebi again, as it has caused a lot of fight in our home. The money that we are supposed to use for other things, she diverts it to buy aso-ebi to attend weddings and other ceremonies,” he said.

Similarly, Ezekiel Sunday decried his wife’s obsession to wearing uniform clothes to the extent of borrowing money from people or collecting it on credit.

“Even when I refuse to give her money for aso-ebi, she uses virtually all her salary to buy it, even to the extent of borrowing just to get it,” he said.

Olu Matthew advised that women should convert the money earmarked for aso-ebi to buy useful gifts for the couple.

“Instead of buying aso-ebi that are expensive, people should rather concentrate on gifts or giving the couple money that they could use in their homes. An alternative is to wear the wedding colours of the day for the occasion, it mustn’t be aso-ebi or ‘anko’,” he said.

NAN reports that the era of aso-ebi or anko for occasion or ceremony began in the 60’s, especially among the Yorubas of the South west.

It is, however, getting more complex.

Fabrics usually used for aso-ebi or anko is ankara (wax material) which is arguably the cheapest in the market between N2,500 to as much as N7,000 depending on the capacity of the celebrants.

In most cases, fabrics for cap and headgear are added to complete the attire, and costs may increase by N500 each.

Perhaps, the main reason for aso-ebi or anko in most cases, is to raise funds for the celebrator to finance his or her ceremony or occasion.

The celebrators in many ceremonies compensated those who bought his or her aso-ebi or anko with gifts at the occasion and which in many cases, had been added to the cost of the fabrics.