Work Mode with Brown Uzoukwu: 3 Things I Learned From the Life of a Failure 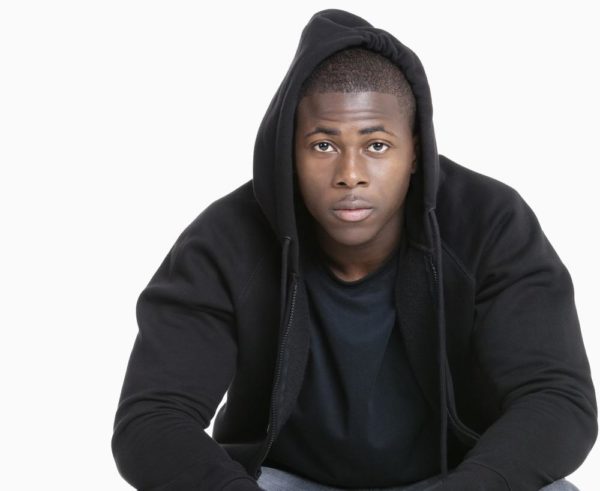 I looked at the life of a failure, and wondered about what actually went wrong! We don’t only learn from successful people, we also learn quite a lot from the lives of failures. I know of so many people that failed in their careers. I was able to observe them closely and below are three lessons I learnt from them.

They avoid challenges
I observed that the failure avoids challenges. They do this for reasons ranging from simple laziness, or a fear of failure, through to a sense of feeling overwhelmed by the scale of a problem or a situation. Some people can deliver on their jobs, all things being equal. However, they tend to forget that in life and aslo in the workplace, all things will not always be equal. So, it is always characteristic of them to underperform in the face of a new challenge. Failures try to pretend not to see the challenge. They try to pass it over to the guy in the next cubicle.

Whenever I am in the banking hall at peak hours, I am able to deduce the tellers that run away from challenges. I have also met people that tell me that they are not cut out for handling ‘crazy’ customers; and these people are supposed to be customer service officers. Whenever they encounter a potentially troublesome customer, they find a way to pass the customer to someone else in the team. When you do this, you are shooting yourself in the leg.

Whatever the reason, I have learnt from failures that when we fail to face challenges and take responsibility, we fail in our jobs, we fail our teams, and we fail to grow as individuals

They take criticisms personal
According to one of my favorite author, Dale Carnegie “any fool can criticize, condemn, and complain but it takes character and self-control to be understanding and forgiving.”
Failures believe that they already know all. They are unwilling to unlearn and learn. This trait puts them in a position where they are not open to criticism.

I always hear people say they can take criticism, as long as it is constructive. Whenever someone says that to me, I automatically understand it to mean that he or she don’t like being criticized. Who defines constructive or destructive in this case? Is it the critic or the one being criticized? For every criticism you label destructive, it is very constructive from the critic’s point of view. That is why I always advice career persons to treat criticism as one word. Accept criticism and handle it positively, no matter the form in which it comes. That is how you can go far in your career journey.

Truth be told, at some point in our life, we have criticized people ‘constructively’ and they picked offence. So what makes you think that those criticisms that get on your nerve are also not constructive?

Please, criticism is criticism. Learn from the failure and handle criticisms positively without taking them personal, even when it seems personal.
Remember, people who criticise everything, or make scathing remarks to be hurtful are the ones who need help, not you. So, be the mature person and stay on top of your game.

When this happens, they are no longer comfortable hanging around such people, because to them, it reminds them of how unsuccessful they think they are. They choose to hang around mediocre and that is how they set themselves up for career failure.

Please understand that just because someone else gets a blessing doesn’t mean your own blessing will get forfeited. Another’s success story doesn’t cancel out your own success. To be happy for another is a choice you have to make in your career journey and it is a good choice.

Remember, the fact that you rejoice with people who are creating success for their lives, may be even the same success you want, might actually be a positive sign and influence for you. It has a way of attracting your own success faster.

Have a great day and stay productive.

Money Matters with Nimi Akinkugbe: Here Are Some Money Tips As Your Kids Return to School