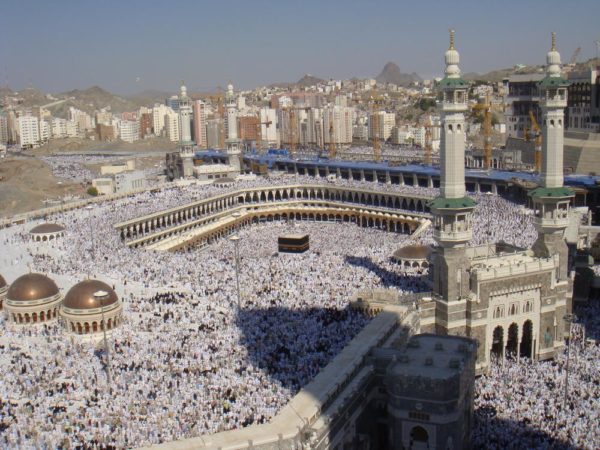 Three Nigerian Pilgrims are reported to have died in Saudi Arabia.

According to PM News, The sad news iss contained in a statement by the National Hajj Commission of Nigeria (NAHCON)‘s head of medical team, Dr. Ibrahim Kana.

Kana said that two of the pilgrims died in Madinah and one in Makkah.

Speaking during a pre-Arafat meeting held at Makkah, Kana said one of the affected pilgrims died in his sleep, as his team is still working to know the circumstances surrounding the death of the two others.

Kana, however, disclosed that medical personnel had been distributed to all Nigerian camps to ensure prompt response to the medical needs of Nigerians.

Intending Pilgrim Excretes a Total of 82 Pellets of Cocaine