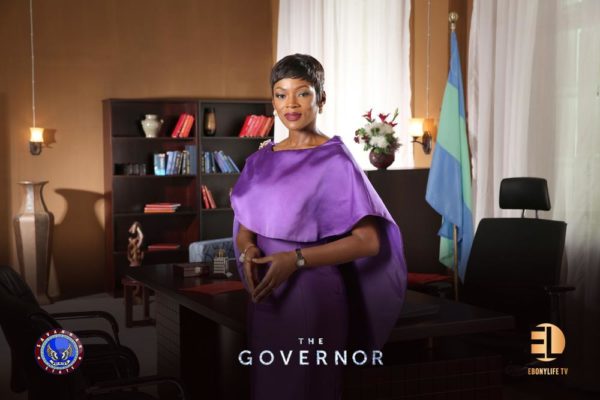 It’s a sad day in the Ochello household as they try to come to terms with the end of Angela’s tenure as governor of Savannah. We have watched Angela face and overcome various challenges such as the plans to prevent her inauguration as governor to the teacher strike and violent clashes that threatened to engulf Savannah. We have seen her grow from an inexperienced deputy governor to a governor who puts her adversaries in check but all that has come to an end.

What next for Angela after she resigns? Will she retire to the background, become a major force to reckon with in the affairs of Savannah or play one final move? Will Friday Bello be satisfied with the position of deputy governor being offered to him, or will he try to unseat the next Governor? 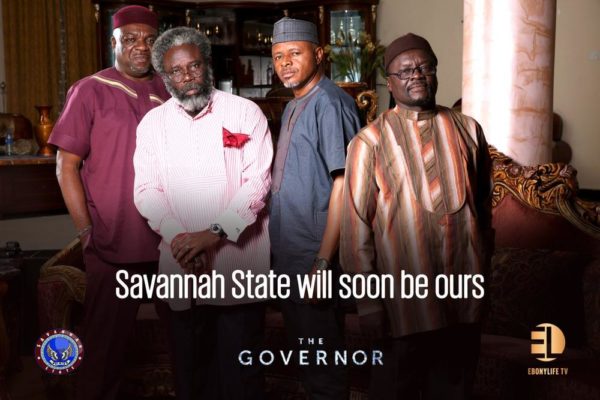 Only one way to find out, catch the season FINALE of The Governor this Thursday at 9PM on EbonyLife TV channel 165.