London is about to experience the very best of Afro-fusion music star, Burna Boy as the singer eagerly prepares to hold his first ever United Kingdom concert . The concert is set to hold on the 1st of October, 2016.

As part of his plans to deliver a record breaking concert, the music star has released some pictures.

Creatively captured by Legendary Shots, the songster bares both his body and soul in several retro themed shots. The pictures captured in black and white effect depict a bare-chested Burna boy which leaves its viewer with an uncanny sense of rebirth that refuses to shake itself off. Burna boy looks on searchingly as though he can see the future, something hidden from the eyes of the viewer. In different poses, one element is constant- Burna boy is on the verge of rebirth and there is no telling what the future holds. 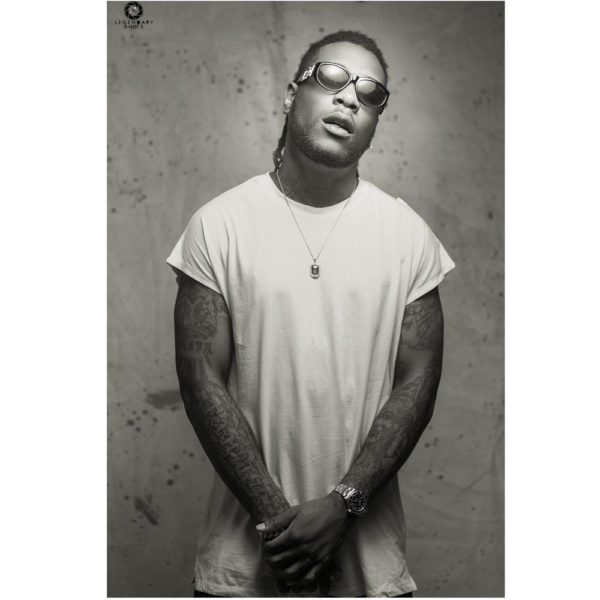 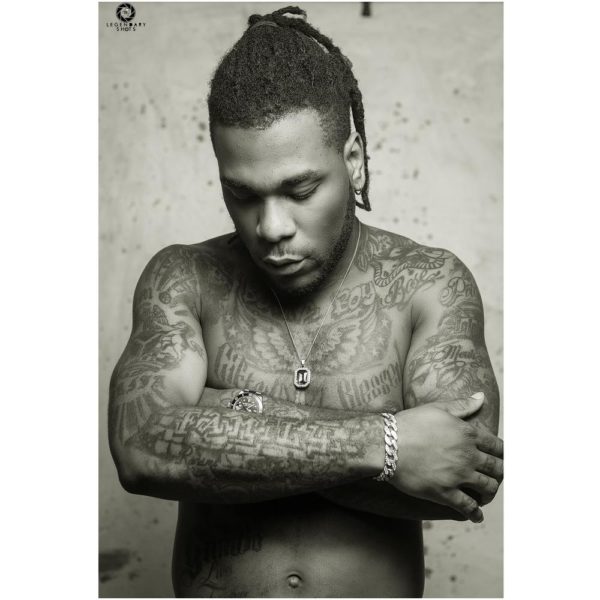 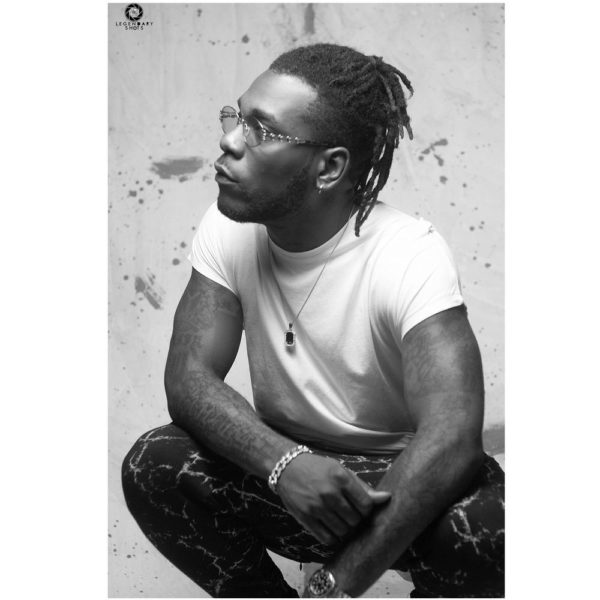 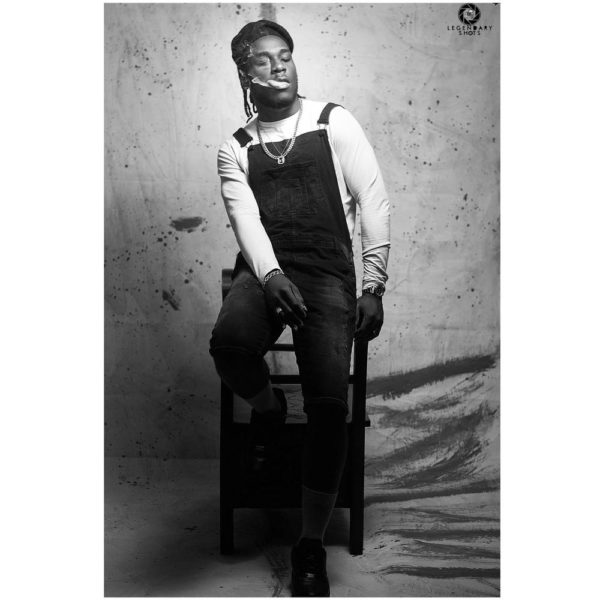 Related Topics:burba boy
Up Next

Dipp is Back! WATCH his Sango Inspired Video ‘Yokozuna’