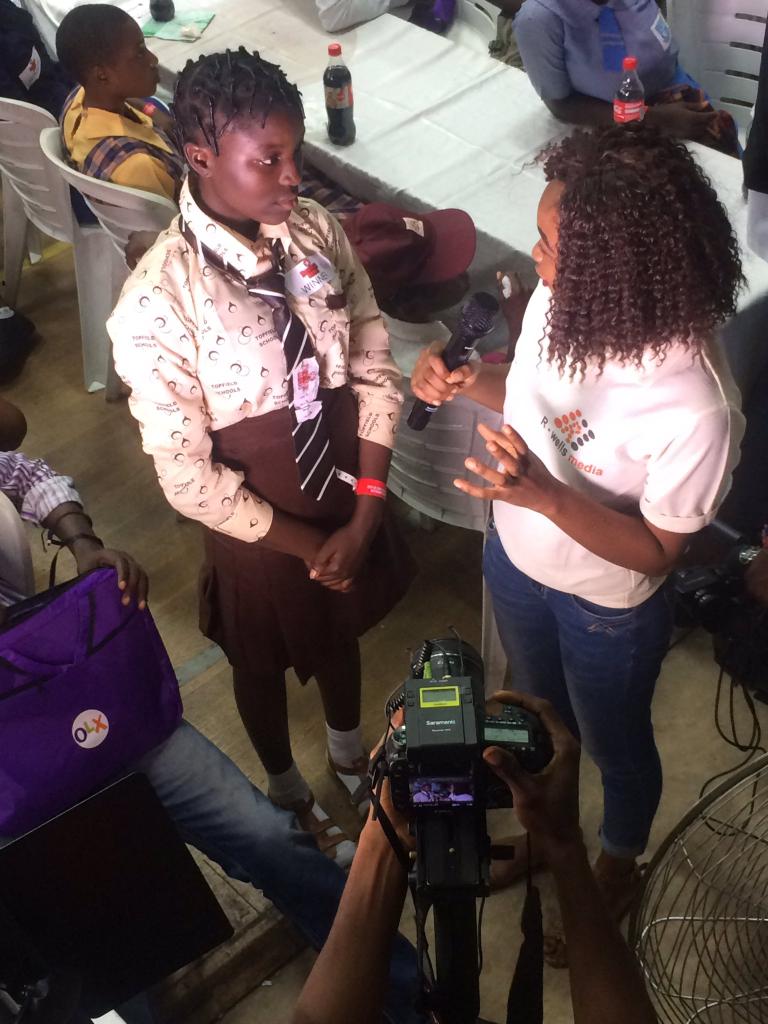 The competition, for primary and secondary schools in Lagos State, was played by 1,300 students drawn from across the state.

The organisers of the competition had earlier predicted a world record event which was eventually realised as students trooped out en-masse to participate.

Some of the co-sponsors are GTBank Plc., First Bank of Nigeria Plc., Bestman Games Ltd., and online marketing company, OLX.

The winner, playing in a competition for the first time got the grand prize of N600,000 and other educational support items from the co-sponsors of the event. 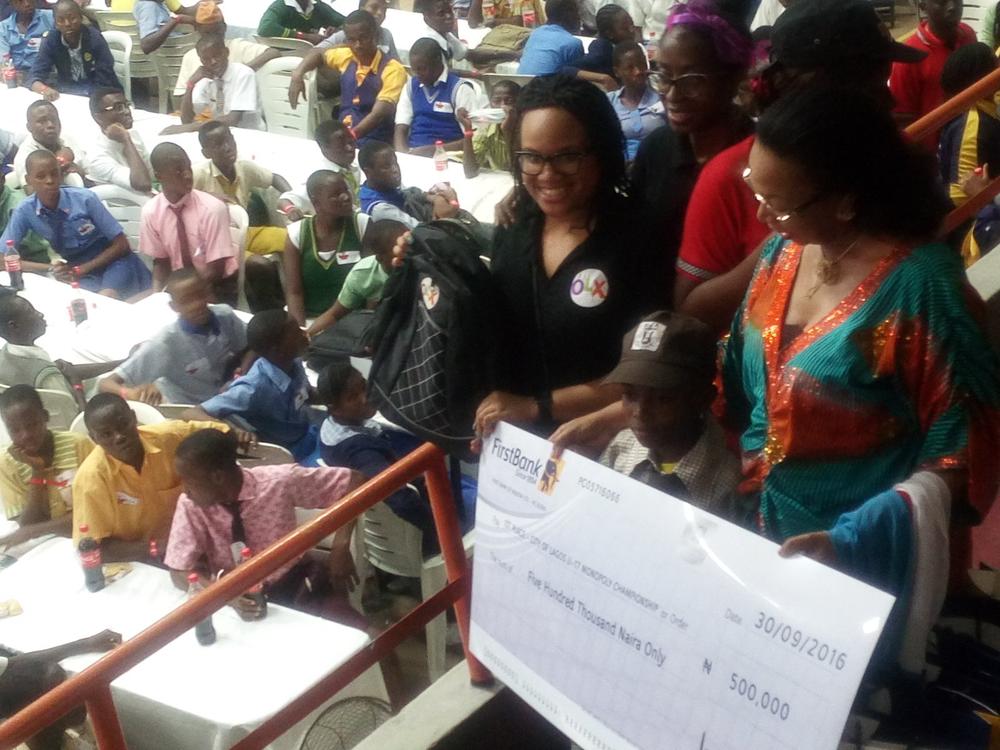 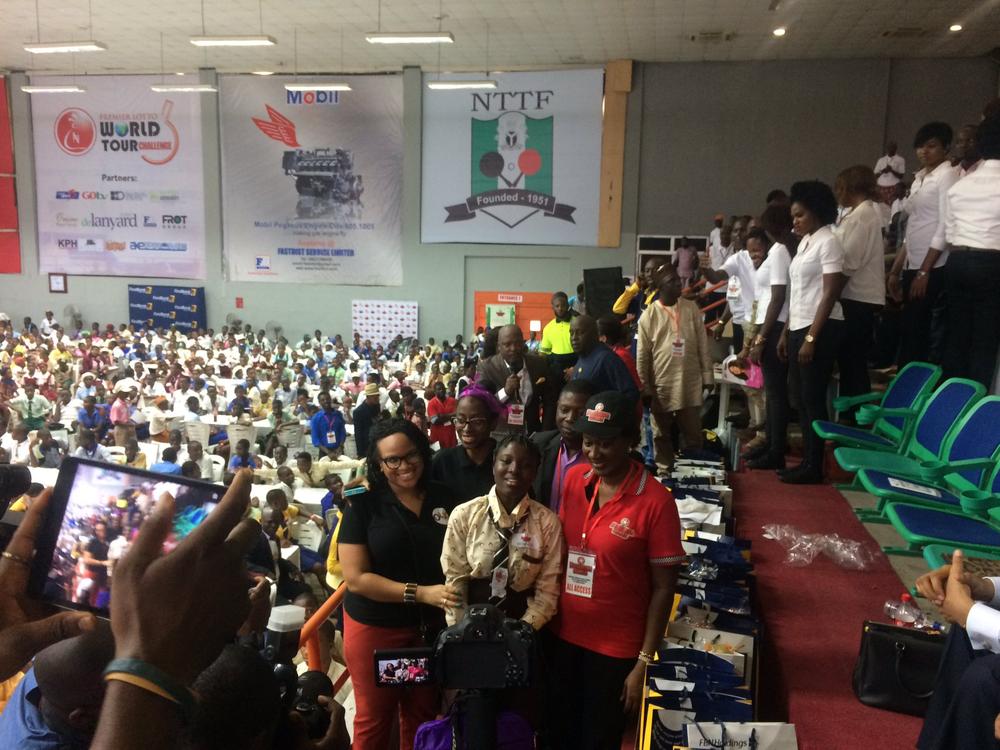 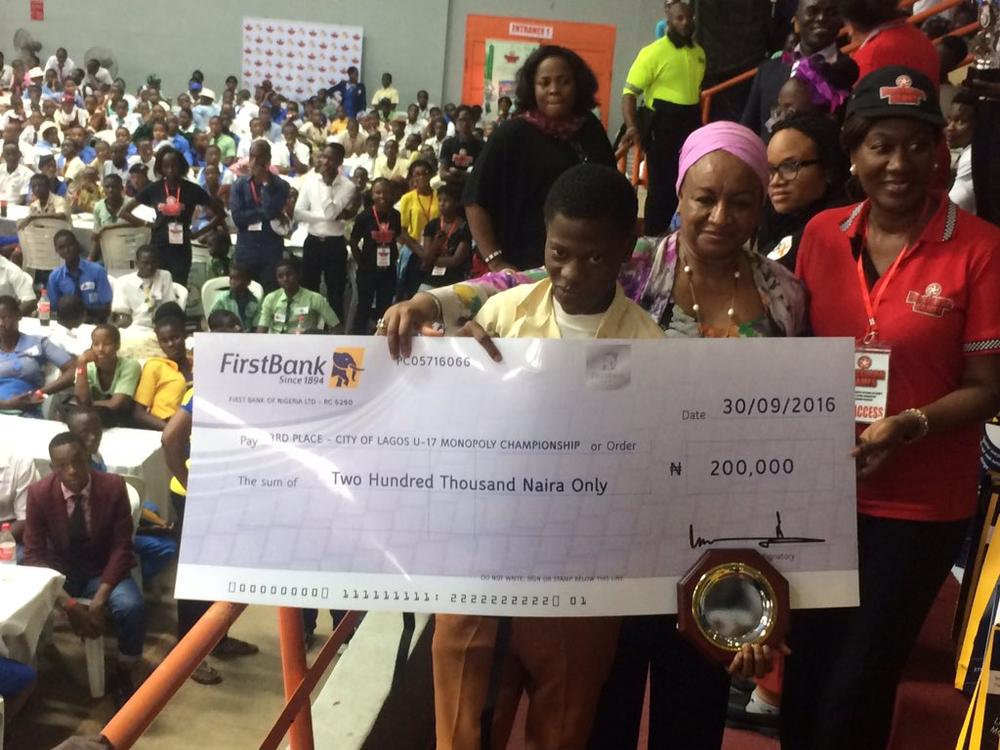 An elated Braimoh said she was happy to win the championships, adding that it would spur her to take up more challenging games in the future.

“I want to continue playing Monopoly which I found very challenging and educating. I thank my teachers who put me through in the game,’’ she said.

Trump Blasts Clinton for Using Beauty Queen Against Him During Debate