Explore the Advantage of Cryptocurrency! Eliminate the Creation of Counterfeit Money with E-DinarCoin 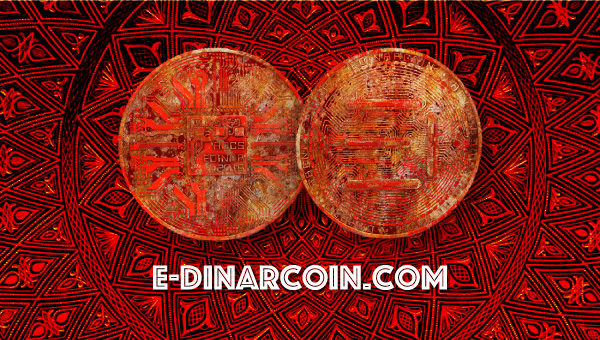 It’s no secret that Blockchain technology is gaining momentum, and cryptocurrency becomes increasingly popular around the world. Today, there are many questions at issue for ordinary people. What is the difference between the usual money and cryptocurrency? What are its advantages over other types of money transfers? Why do the banking system and politicians recommend to refrain from transactions with cryptocurrency?

Cryptocurrency is just like any other currency as the dollar, the yuan and the euro, the only difference is that it is not emitted and regulated by any central bank. In contrast, cryptocurrency emission is only possible in digital form, and anyone can earn it in the process called “Mining”, which occurs in terms of use of computational power in a distributed network.

Gradually cryptocurrency becomes a legal tender. Exchanges of electronic currencies, the so-called P2P sites, played a major role in the growth of cryptocurrency popularity. They are the most convenient way to exchange and trade cryptocurrency. In the United States, Canada, and Europe cryptocurrency is widely used as a mode of payment. 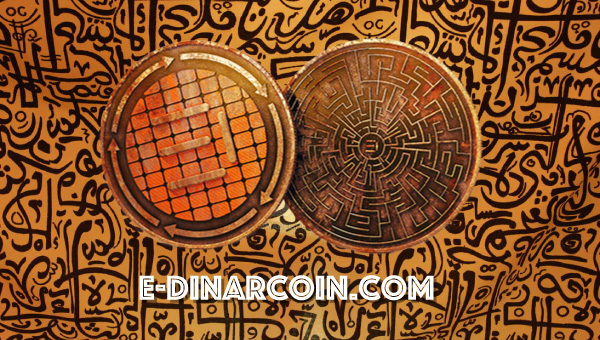 We will tell you about the unique advantages of a digital currency in more detail based on the example of the new cryptocurrency E-DinarCoin – Ecological Decentralized Cryptocurrency,  which is supposed to have eliminated the disadvantages of all existing cryptocurrencies in the process of its development.

Firstly, a decentralized network protects cryptocurrency from the arbitrariness of the authorities of a country, while the lack of a central server guarantees the stable functioning of the system and its unlimited traffic. However, access to the wallet can take place anywhere in the world, it requires only Internet access and a computer, a mobile phone or a tablet, on which the person has the downloaded wallet.

As you know, the issue of national currencies automatically devalues the currency itself. Just because the market remains the same in size. The number of E-DinarCoin is severely limited. It is planned to release an unprecedented, compared to other cryptocurrencies, the number of coins in the amount of 999 billion to ensure that the entire global financial system will have sufficient currency in the long term. Premining of this cryptocurrency accounts for 2.5 billion coins. The rest of the coins will be issued during 33 years.

Cryptocurrency concept eliminates the creation of counterfeit money. You can not create a false coin in a common network, and then “Add” it to the total turnover. It is also worth noting that each listing in the E-DINAR COIN network is recorded in the “open book”, so the data on the amount, the wallets of the sender and addressee can be viewed by both parties at any time while remaining completely anonymous. E-DinarCoin enables users to carry out transactions with a minimum commission – 0.001 EDC for the transaction, the instantaneous speed – only 5 seconds of delay, as well as environmentally friendly approach as a part of the revenue from cryptocurrency is invested in the development of innovative projects aimed at combating air and water pollution as well as deforestation. It has already entered such exchange markets, as Alcurex, where a huge number of people are looking forward to holding tenders, and Exrates, where currently people are holding active real-time tenders. 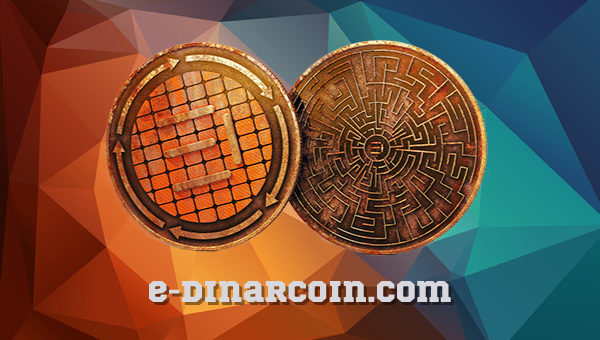 E-DinarCoin’s mining has its own characteristics. In contrast, for example, to Bitcoin,  complex, and energy intensive equipment is not required. Additional coins will be calculated in terms of proof-of-stake principle, depending on the amount of existing electronic money on the account of the user. Bitcoin’s drawback, associated with 51% of the computing power has been removed due to the use of proof-of-stake. In addition, each participant receives automatic mining bonuses up to 0.65% per day, and additional units can be earned by participating in the affiliate program.

In order to explain why the banks and governments of most countries recommend  to refrain from using cryptocurrency, we need to delve into the essence of banking facilities. Banks do not exist in order to surround the customer with care and attention, to save their money, multiply, and constantly innovate services to meet the needs of their users. The only reason for the creation of any bank in the world is the profit  of its owners. Considering the enormous interest rates and monthly maintenance costs, it becomes clear why the banks oppose the development of cryptocurrency.