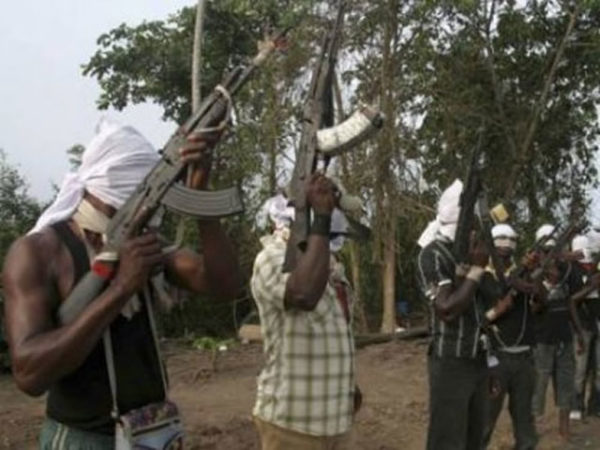 Gunmen on Wednesday attacked the Nigeria Television Authority (NTA) office in Onitsha, Anambra, torching some equipment and Startimes section in the premises.

Acting Manager of the station, Chris Nwigwe, told the News Agency of Nigeria (NAN) in Onitsha that the incident occurred at about 1.40AM.

“Some armed men tried to attack the staff on duty but only succeeded in burning down the Star Times building,” he said, adding that no life was lost in the attack.

An eyewitness said that an Improvised Explosive Device (IED) was planted at the security post of the station, while tyres were set around the premises to set the station ablaze.

“There was a gun duel between the armed men and policemen who were manning the office. They managed to burn down the Startimes office while the fire was later put out with the help of people around. This type of incident has never happened,” the source said.

The Commissioner of Police in the state, Sam Okaula, who visited the scene with the Anti-Bomb Squad to evacuate the explosive device, confirmed that three suspects had been arrested in connection with the incident.

He said that investigation had begun to unravel the reason for the attack.

Okaula lauded policemen manning the office for their bravery, saying that their quick intervention prevented loss of lives and destruction of more property in the attack.

He warned people against taking laws into their hands, and assured that the police would get to the root of the incident.

“Those who take laws into their hands should be ready to face the repercussion,” he stressed, adding that the suspects would be prosecuted in court after investigation was concluded.

NAN reports that three police patrol vans had been stationed in front of the station to beef up security.