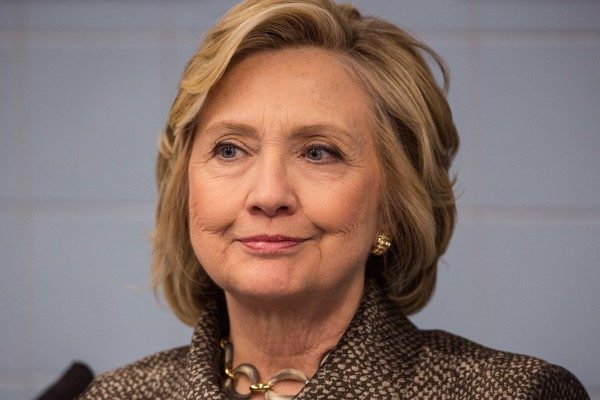 Clinton’s personal doctor, Lisa Bardack, the chair of Internal Medicine at CareMount Medical in Mount Kisco, New York, in a letter to the media on Wednesday, said she evaluated Clinton “at least” four times this month – including Wednesday – and found that Clinton had a small right middle-lobe pneumonia.

“The remainder of her complete physical exam was normal and she is in excellent mental condition,” Bardack said, adding that Clinton “is recovering well with antibiotics,” including Levaquin, which she was told to take for 10 days.”

“My overall impression is that Mrs. Clinton has remained healthy and has not developed new medical conditions this year other than a sinus and ear infection and her recently diagnosed pneumonia. She is recovering well with antibiotics and rest. She continues to remain healthy and fit to serve as president of the United States,” Bardack said in her letter.

“This is certainly not a release of medical records by any means. This is very similar, in some ways, to what we got in July of last year,” Gupta said.

Related Topics:Hillary Clinton
Up Next