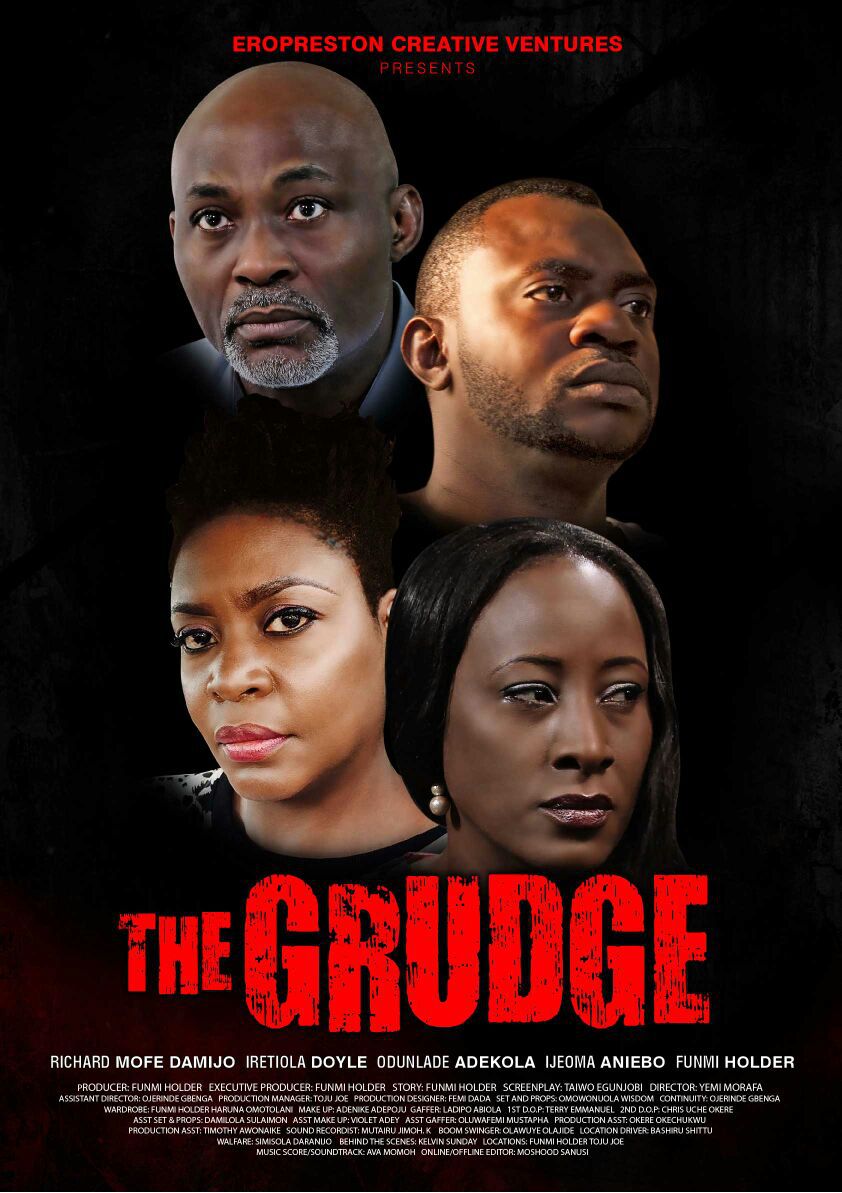 One of the stars of the widely watched TV sitcom Tinsel Funmi Holder comes to town with her movie The Grudge. The actress, writer and producer has been busy working on the movie for some time now and is set to hit cinemas across the country.

The Graduate of Microbiology from the University of Ibadan who plays the role of Amaka Ade-Williams in Tinsel has released this intriguing movie with a never-seen-before cast as it would be her first work as a Producer. The movie was directed by Yemi Morafa. 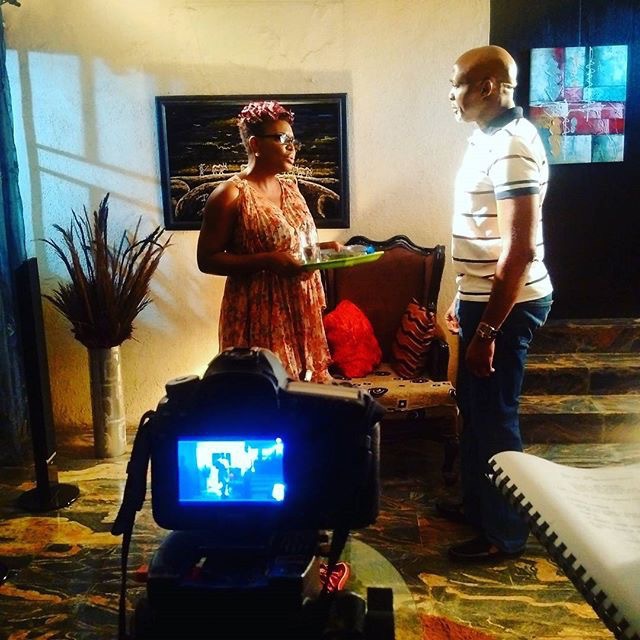 The movie will be premiered on Sunday, October 23rd, 2016 at the Radisson Blu, Lagos after which it will be in cinemas across the country. The Grudge tells the story of the lives of two lovelorn spouses from separate marriages and a lonely widow intersect as they struggle to deal with a grudge that has festered for so long. 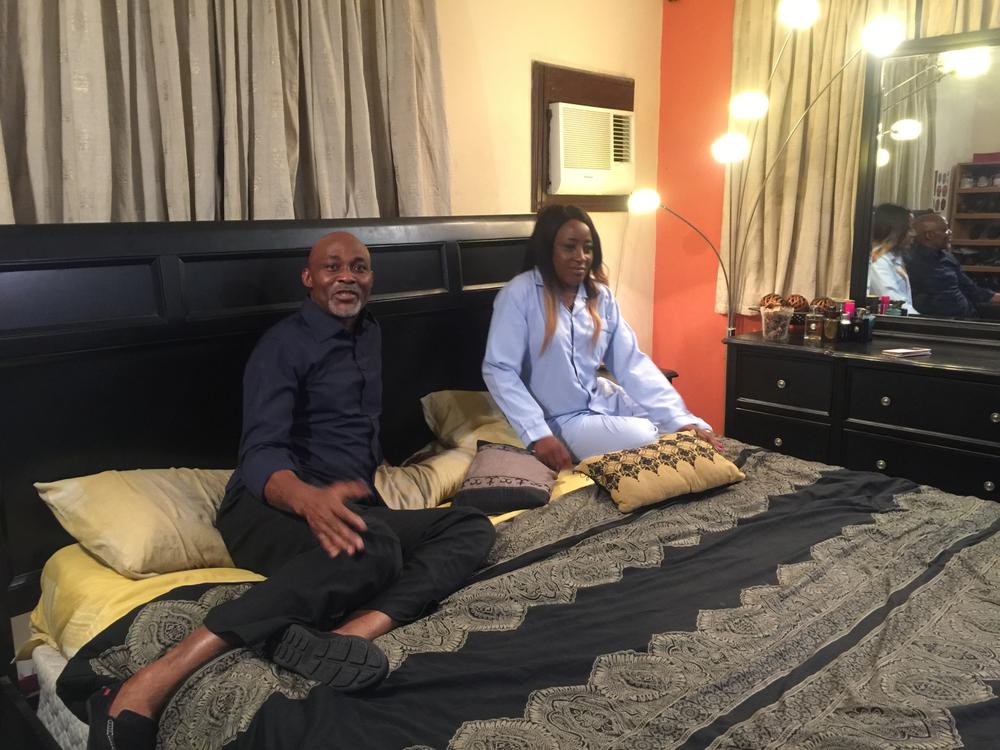 The movie brings together icons in the English and Yoruba spheres of Nollywood. It would be the first time these stars would work together on the set of the same movie. For RMD, he is one of the best things to ever happen to acting in Nigeria. He is highly regarded among movie buffs in the country and outside.

For Odunlade Adekola, it’s another opportunity for the star actor to cement his place in the industry. He is arguably the best Yoruba actor in the last couple of years as he is known for his versatility and dexterity, traits which has endeared him to the hearts of many movie enthusiasts in and out of the country. 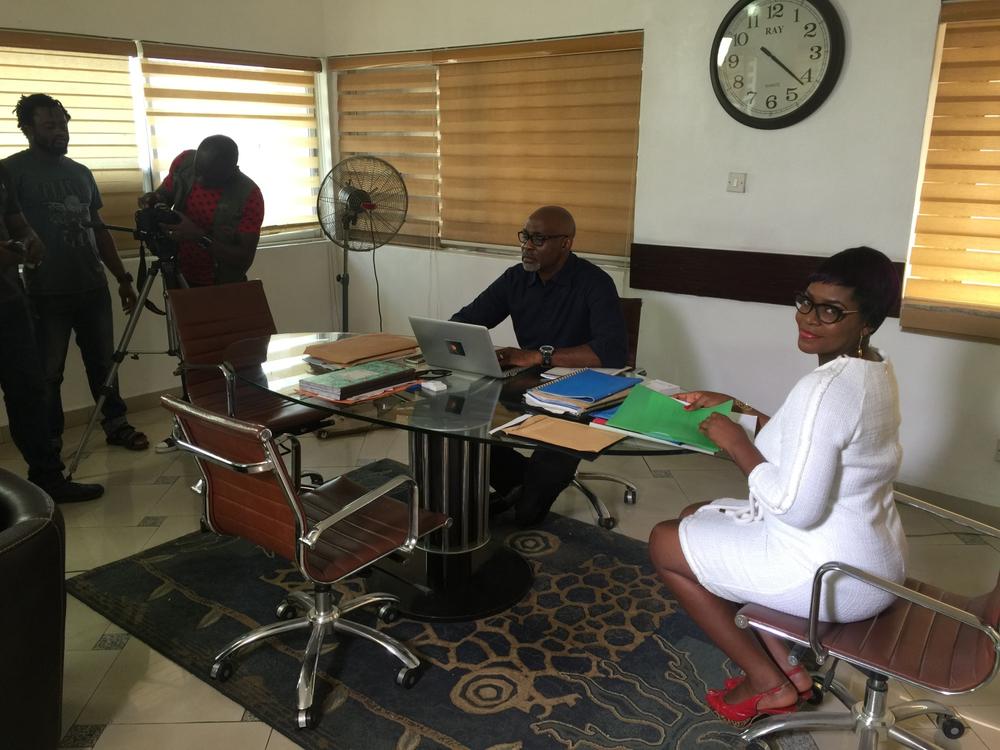 The stars of Tinsel Funmi Holder and Iretiola Doyle need no introduction. There is hardly no episode of the popular sitcom they don’t feature and they are always at each other’s throats in most of the episodes.

What are You Waiting For? Apply Today! #BBNWonderland 2016 will be 1 Amazing Night for 30 Brides-to-Be