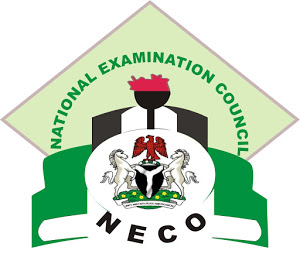 Ekiti State Government has declared that its emergence the state with the best performance in the National Examination Council (NECO) result released on Saturday was earned.

Addressing a news conference in Ado-Ekiti on Saturday shortly after the release of the result by NECO, the Commissioner for Education, Jide Egunjobi, said that the feat resulted from some radical measures taken by the government.

He said that the steps, though painful but meant to change the face of education in the state, included the cancellation of free WAEC and NECO registration fees for students.

Besides, Egunjobi said that the introduction of moderate tuition fees in schools for students also played important roll.

He recalled that the emergency Education Summit convened by the present administration in the state shortly after inauguration revealed that payment of examination fees by past administrations was part of the indulgences responsible for past failures.

“Those who were paying for free registration in public exams without first inculcating discipline and hard work in the students did more harm than good for them.

We found that it was the belief of such students that neither they nor their parents will lose anything after all, if they failed those exams since it was the government that would eventually bear the brunch.

We backed all these up by fortifying the schools with the right type of books, instructional materials and accorded priority attention to teachers’ welfare.

We also cancelled manual work such as grass cutting during school hours while our inspectorate division was strengthened to fish out lazy and complacent tutors,” he said.

The commissioner said that the current performance would be celebrated “in grand style’’ by the government to serve as impetus to teachers and students, and would be maintained for a long time.

In the result released by the new Registrar and Chief Executive Officer of NECO, Prof. Charles Uwake, Ekiti was declared the best performing state with over 96.36% of the candidates that sat for the examination coming out victorious.

Edo came second with 96.31%, while Abia and Kogi had joint third position.