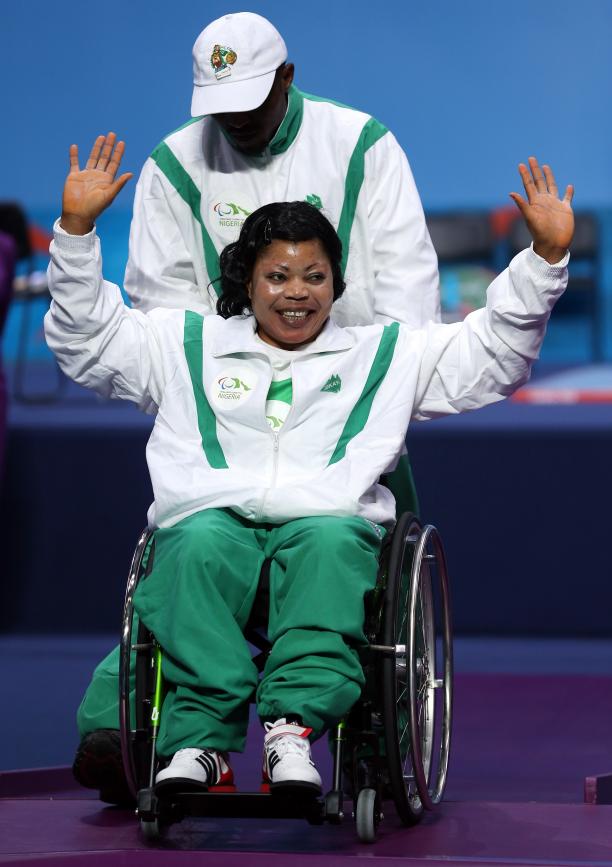 Ejike, Team Nigeria’s Captain at the Games, did not only win a gold medal but did so in an astonishing manner, shattering the Paralympic and World Record three successive times to dominate the women’s -61kg event in Powerlifting.

She broke the Paralympic Record (PR) and World Record (WR) by lifting 136kg, followed by a lift of 138kg, and then a massive lift of 142kg. 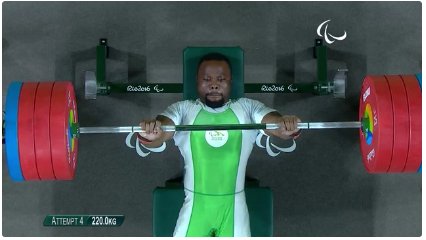 Competing in the -65kg men’s category on Saturday night, Kehinde lifted 218kg to beat his rivals to the gold medal, setting a new world record in the process.

As if that was not enough, Kehinde went on to beat his own record by lifting a massive 220kg!

This follows the Silver and Gold medals earlier won by Latifat Tijani and Roland Ezuruike respectively in the Games. Watch them HERE.

Congrats to our Paralympians. We are proud of you!