5% of Breast Cancer Cases Occur in Men - Professor of Medicine 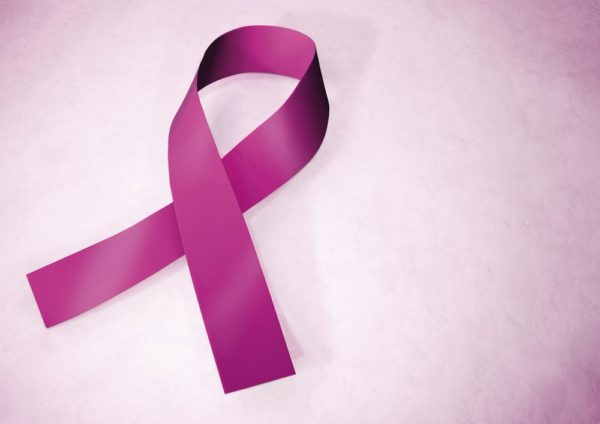 A Professor of Medicine, Ed Nwobodo, on Wednesday said 5 per cent of breast cancer cases occur in men.

Nwobodo, who works at the College of Medicine, Nnamdi Azikiwe University, Nnewi, spoke at the “Go Pink Day’’ organised by an NGO, Breast Without Spot, to mark the World Cancer Day in Enugu.

The World Health Organisation (WHO) has set aside every October 5 to raise awareness on early detection of cancer and treatment as well as palliative care.

Nwobodo said it was wrong to believe that men do not develop breast cancer.

“There have been several cases of breast cancer in men though, it was not as pronounced as that of women.

“Why such was not often reported was due to reluctance in men to present themselves for screening, as they were fond of hiding their health challenges.

“Men always hide their health challenges and that is why prostate cancer is still going to be an epidemic and big time problem with us, because it is always reported late.

“Current data suggests that we are going to see more and more cancer cases of all sorts among our people.

“However, if we can do away with late detection then, we are well on our ways to winning the war against cancer,” he said.

Nwobodo said breast cancer spread rapidly and could cause other forms of cancer, adding that the disease was not a death sentence, if properly managed.

“We have a choice of doing simple early examination in order to arrest the other consequences of having negative inevitable outcome.

“Those of us in the research world are not sure of whether some societal or living habits, or foods or some environmental issues have arisen and led to these cancers,” he said.

The expert, however, expressed dismay that health systems, which could have been in the fore-front of the crusade against cancer, were not working.

“You will not find any medical practitioner from 2.00 p.m., everyone is gone, and it is worse on weekends.

“When you eventually see somebody in the hospitals, they will invent 20 excuses on why they will not attend to you. Even, their facial expressions and approaches will scare you,” Nwobodo said.

He said that there were a lot more that both the governments and non-governmental organisations could to do to provide interventions and sensitise people on the deadly disease.

The consultant said that most people died of ignorance because they had no faith in the health facilities.

“We need to get some forms of community mobilisation because cancer is terribly high in the rural areas.

“Recently, we went on a cancer screening mission in one of the local government areas in the state.

“At some point, when we had seen 150 women and looked at their cervix, 17 of them were positive for cervical cancer, while we discovered 20 women with breast cancer,” he said.

Nwobodo said that in one of the communities where the screening took place, three out of seven men screened for prostate had clear indication of early signs of prostate enlargement or cancer.

“There are no support systems. There are no facilitators to help them to get into a treatment routine such that they can begin to intervene.

“We need to provide rural women with health insurance cover and break the inertia of people wanting to get into the treatment route,” Nwobodo said.

In her remarks, the Programme Manager of the organisation, Mrs Chinenye Okwuosa, said that cancer had created a huge burden and high mortality rate.

Okwuosa attributed the surge to late detection, hence the essence of the sensitisation.

She said that the group would provide free cancer screening in some parts of the state.