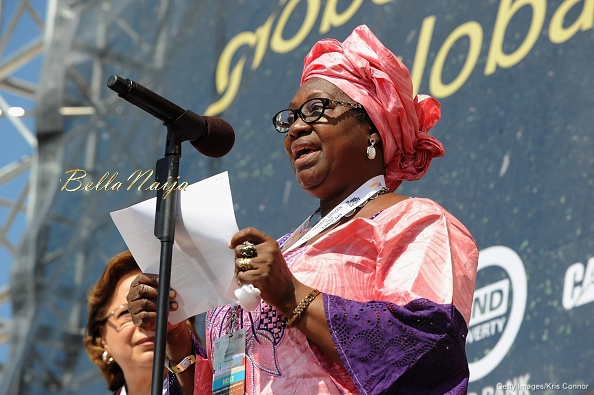 The Police Command in Kaduna State on Wednesday confirmed the release of the immediate past Minister of Environment, Laurentia Mallam, and her husband, Pius.

The couple was abducted along Bwari/Jere axis on Kaduna-Abuja highway on Monday evening.

The Command’s spokesman, ASP Aliyu Usman, told the News Agency of Nigeria in Kaduna that they regained their freedom on Wednesday evening.

“They were rescued at Jare through the effort of the security operatives,’’ he said.

Usman said no one had been arrested in connection with the incident but added: “We are doing everything possible to arrest the suspects so that they can face the law. The ex-minister and her husband have united with their family.”

Usman said that the abductors took away the former minister and her husband but released their driver unharmed.

“We call on the public to always give police useful information so as track criminals in our society,” he said.

NAN recalls that the abduction of high profile individuals in the country has been on the increase in recent times.

Early on Wednesday the police in Oyo State confirmed the shooting of a former Vice-Chancellor of University of Ibadan, Professor Olufemi Bamiro, by persons who allegedly attempted to kidnap him.

On Saturday, October 1, the abductors of Margaret Emefiele, the wife of the Governor of Central Bank of Nigeria (CBN), Godwin Emefiele, released her after three days in captivity.

Tunde Leye’s “Guardians Of The Seal” Is So Good, It Will Have Atheists Grabbing Their Bibles