Tunde Leye's “Guardians Of The Seal” Is So Good, It Will Have Atheists Grabbing Their Bibles

This week’s Literally What’s Hot pick is from writing veteran Tunde Leye, whose book The Guardians Of The Seal is so captivating that it will have even atheists reaching for their bibles! The review as always by okadabooks.com official book addict Nimide Ogbeun below … 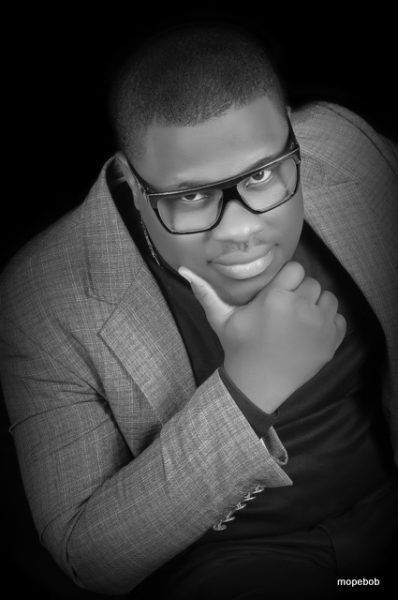 I remember when The Da Vinci Code movie, was first released in cinemas in Nigeria. It was the year 2006 and after much outrage by the Christian bodies, it was eventually suspended from showing in cinemas nationwide.

I certainly didn’t feel any sadness over the ban as I was one of those who wondered why anyone in their right mind would add or take away from the bible when it was clearly banned in Revelations 22:18-19.

When I started reading Tunde Leye’s Guardians Of The Seal, I automatically knew I would love it as I’ve come to love most novels based on Christian mythology. It took me 8 hours to finish as I couldn’t, for the life of me, put it down till I was done.

I remember reading and then simultaneously turning the pages of my bible to confirm just how true the presence of the seal guarding the entrance to heaven’s portal was. I followed Tara’s ordeal in the hands of the demon, Lamela and prayed that the angel Gabriel would intervene and rescue her from the clutches of evil. 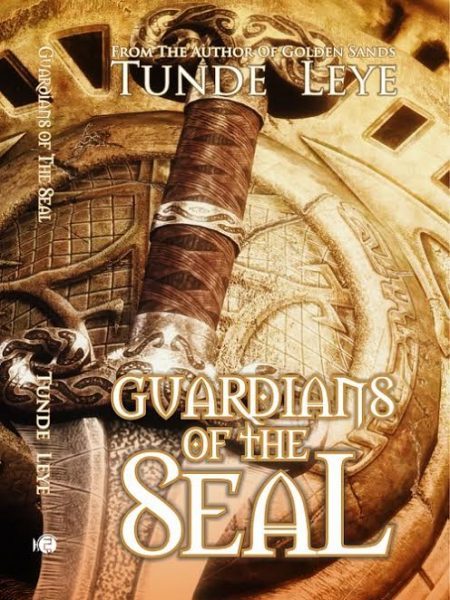 And even when he did, did Lucifer and the demons desist from following her and wishing harm on her and the descendants of Adam? Certainly not!

They instead turned to Imani, Tara’s specially conceived daughter, and plotted world domination through her.

It was interesting to see Tunde Leye’s description of Lucifer’s abode and the power he had over the people in his domain. Just like in the world at large, evil never stopped looking for ways to destroy.

The demons plotted against the sons of men and earned points on the success of their destruction’s and above all, they devised strategic ways to return back to Heaven … the place of glory their leader Lucifer was banished from.

Tunde Leye infused Christian mythology, with traditional mythology from Africa and Asia and created such a superb blend of fantasy fiction. Taking references from the Bible, which he expanded on, he caused me to think beyond the physical, empower my imaginations and most especially hold in reverence the powers abounding in the spiritual realm.

The book is so good, that it will literally have Christians and even atheists grabbing their bibles! Read/download the full book here at The Guardians of The Seal.

Nimide Ogbeun is a book lover, an unrepentant coke addict and a hopeless romantic. When she’s not trying to expand her shoe closet or dreaming up the perfect getaway, she works as the Assistant Editor of StyleVitae.
Follow her on Twitter
See her crazy pictures on Instagram
Email us at [email protected]

From Paris to Dubai! Here’s how Kenyan Socialite Vera Sidika celebrated her 27th Birthday with Bae