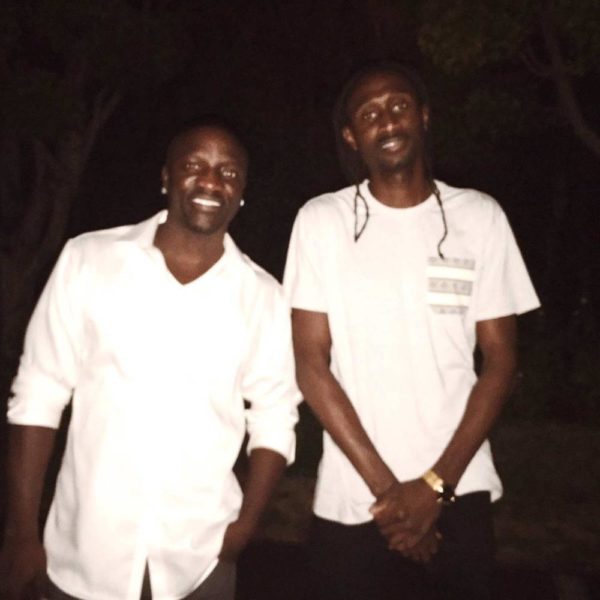 Ace Nollywood Director and Producer Jeta Amata is working with Akon on the set of a new movie ‘The American King’ in Los Angeles California.

Earlier when Raham Sadau was banned from Kannywood, Akon and Jeta extended an invitation to her to join them on set of their movie but the part she is to play has not been revealed yet.

See some BTS photos from the set: 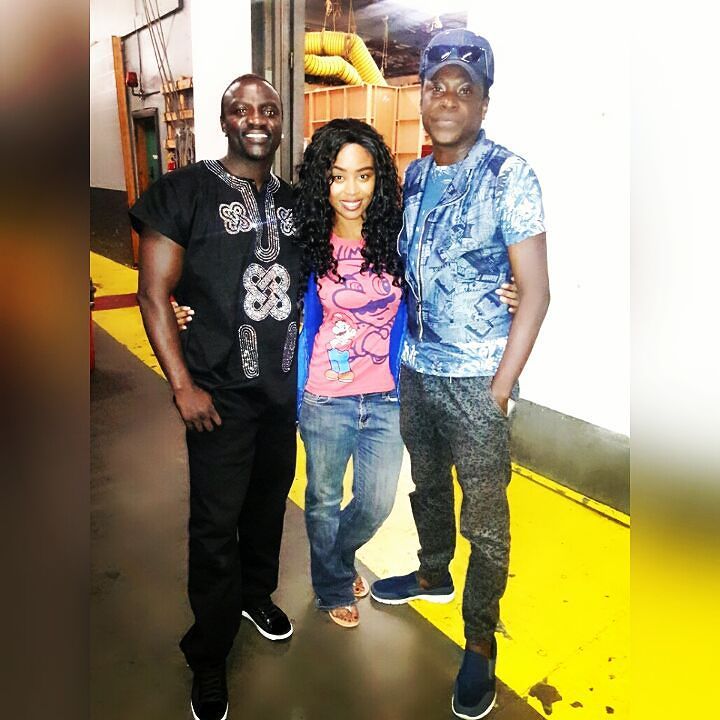 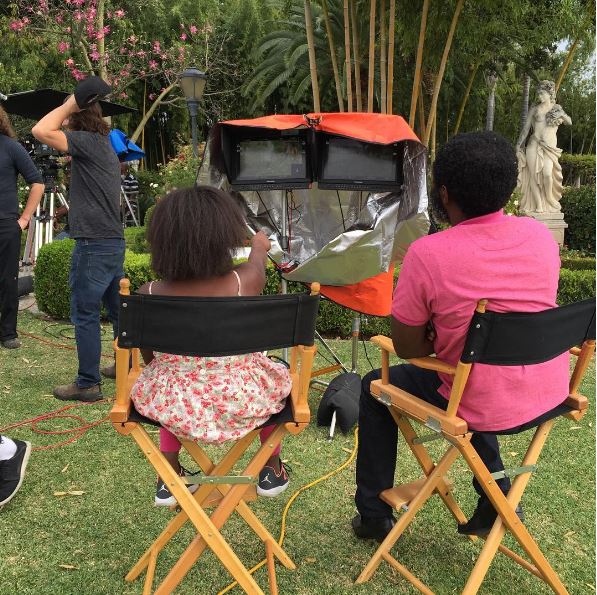 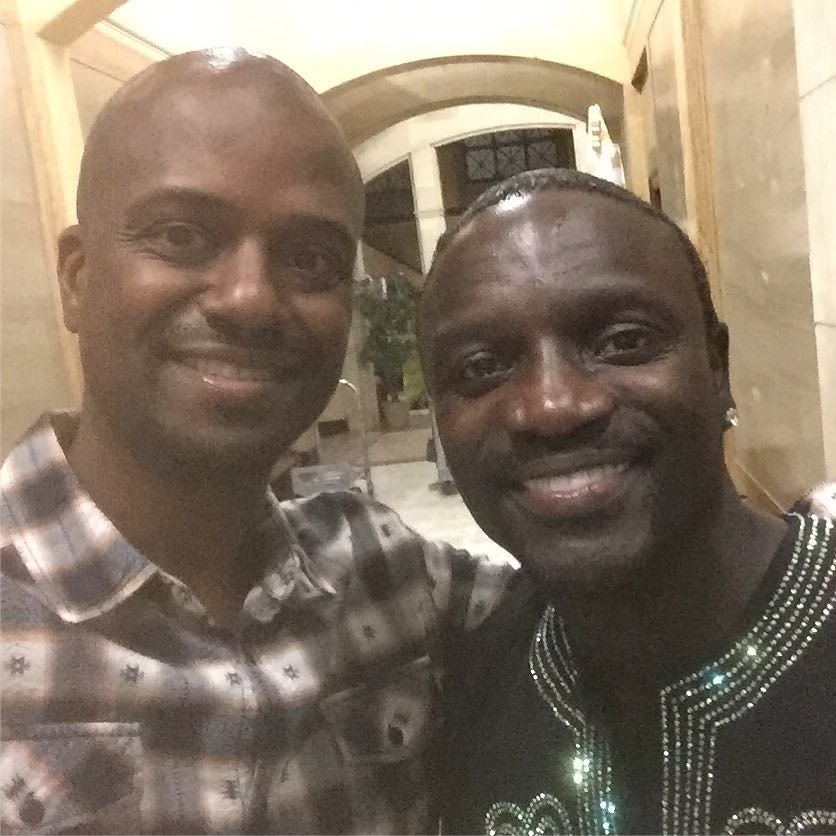 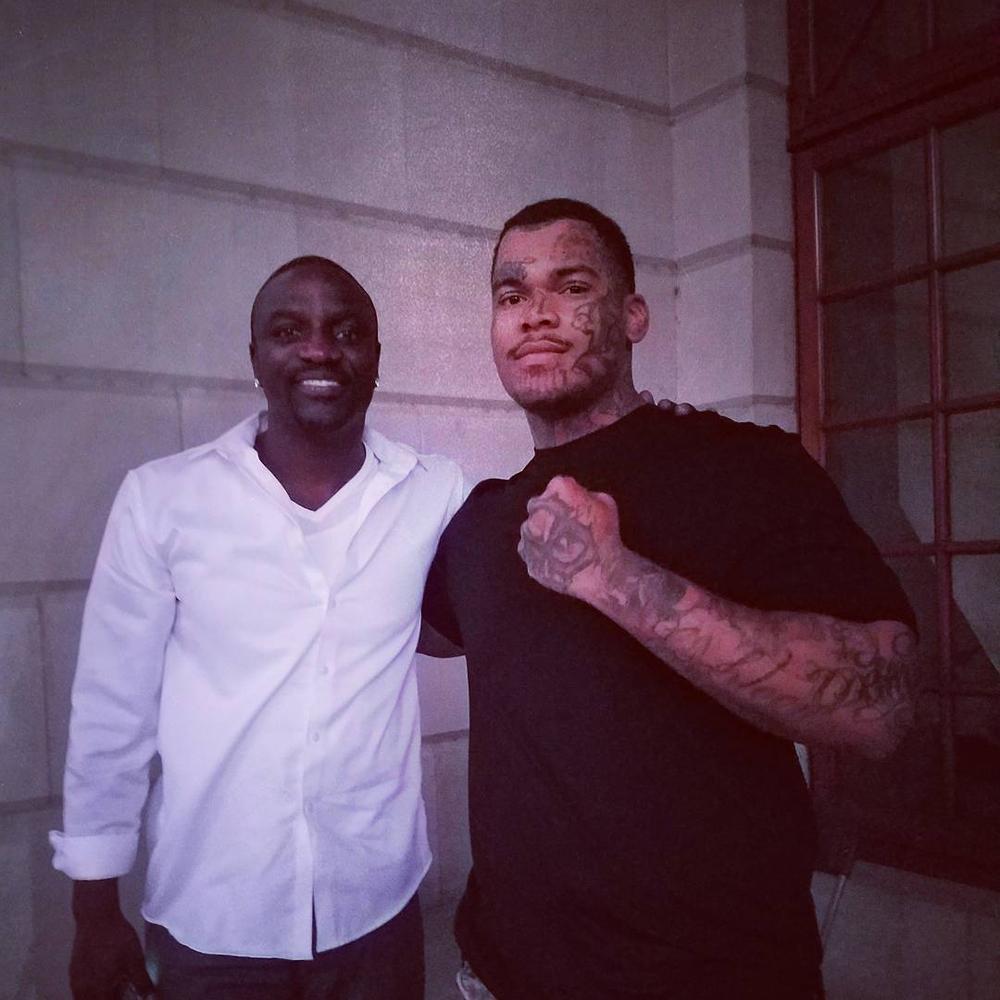 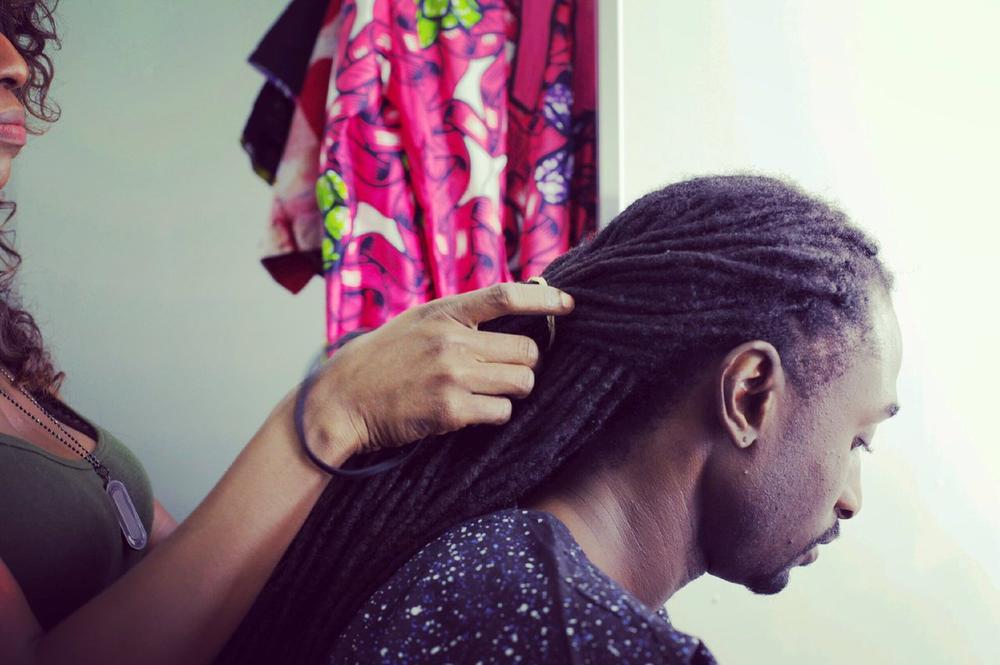 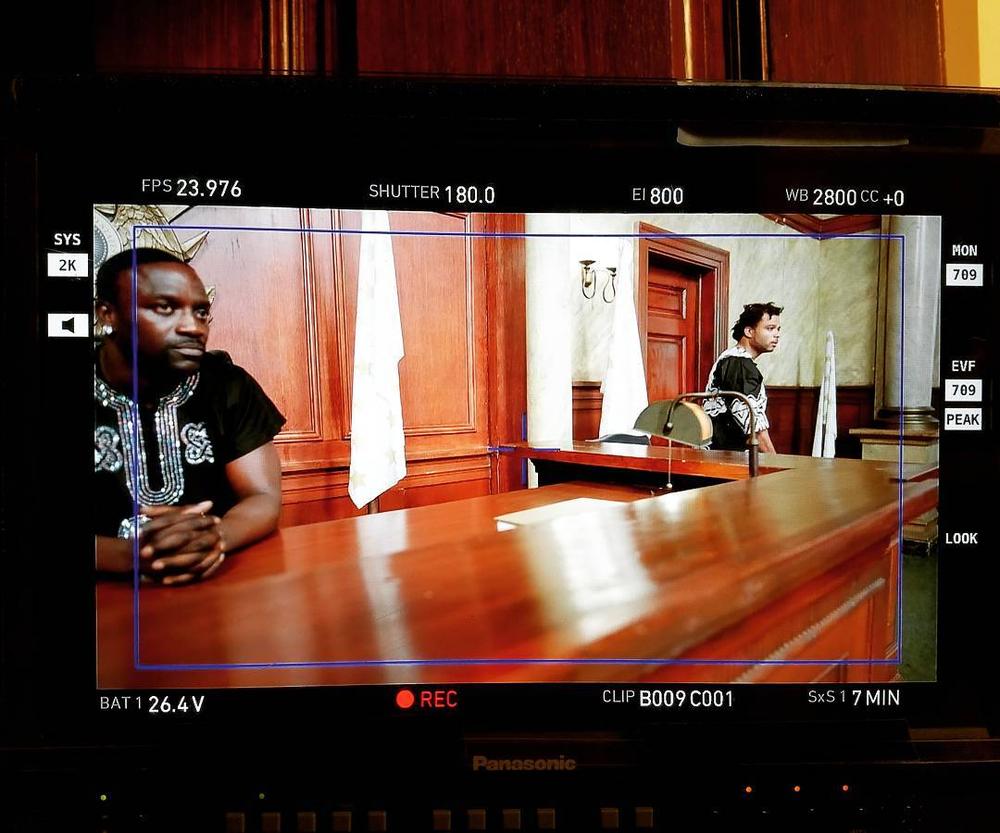