Kelly Clarkson Reveals she made her Husband get a Vasectomy 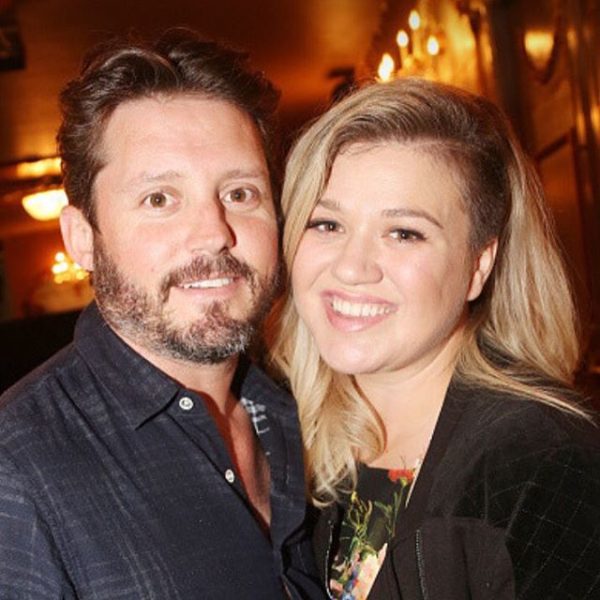 Kelly Clarkson was not joking when she said that she doesn’t want to have more kids a couple of days ago.

The 34-year-old singer and mum of three has revealed, during an interview on SiriusXM’s The Jenny McCarthy Show, that she made her husband Brandon Blackstock get a vasectomy.

She said “I was literally pregnant with Remi, and I was like, ‘You are getting fixed. This will never happen to me again’. If something happens, it’s a miracle of God. I literally told my OBGYN on the table while open, ‘If I get pregnant again, I will find you!’ I was like hospitalized both pregnancies. And then I thought, I wanted another little buddy [for River]. I didn’t want a kid to just be an odd man out because I felt like that a lot. I wanted her to have somebody her age, like when we’re traveling. And so I thought, ‘OK, we’ll just do it again.’ I was like, ‘There’s no way it can happen again,’ but it was worse. Remi‘s pregnancy was worse than River‘s.”

Related Topics:Kelly Clarkson
Up Next

The New Sexy? Here’s Your First Look at Seyi Shay as the Cover Star of OnoBello.com’s Latest Issue