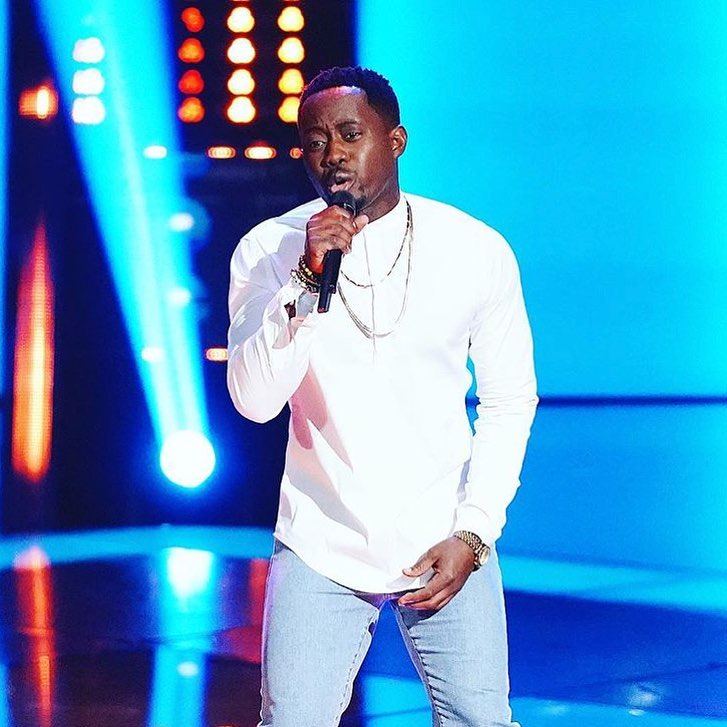 “The Voice” judges Kelly Clarkson and Jennifer Hudson were dancing immediately Nigerian Funsho‘s voice came on during his audition.

The 29-year-old who spent his childhood in Nigeria before moving to Maryland in the US performed Bruno Mars‘ “Finesse” and had the judges standing to dance as he sang the latter part of the song in a sweet falsetto.

Judges Adam Levine, who turned first, and Kelly and Jennifer had to fight over him, all of them wooing him to join their team.

See whose team he ultimately picked and his performance below:

Sarkodie’s new Freestyle “Advice” is ?? + Listen to how he disses Shatta Wale