The Federal Government on Thursday in Abuja released the names of freed Chibok school girls.

Garba Shehu, the Senior Special Assistant on Media and Publicity to President Muhammadu Buhari, released the names of the affected girls via his twitter handle.

Shehu, who had earlier announced the release of the girls, said their release was the outcome of negotiations between the Federal Government and the sect.

The Director-General of Department of State Service, Lawal Daura handed over the freed girls to Vice President Yemi Osinbajo at the DSS Medical Centre, Abuja.

He assured that government would ensure speedy release of the remaining girls in captivity. 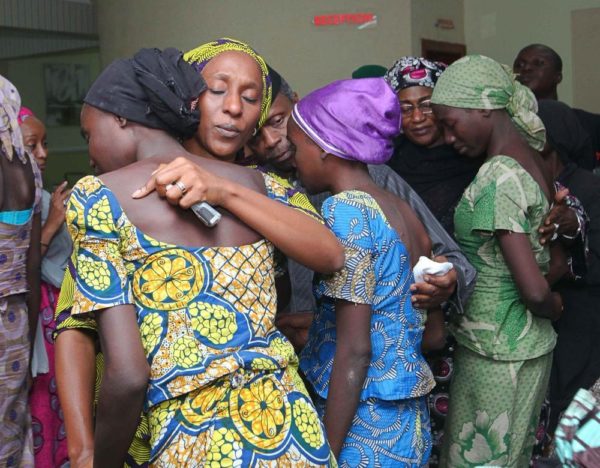 ICRC also confirmed its role in the release of the girls via Twitter. 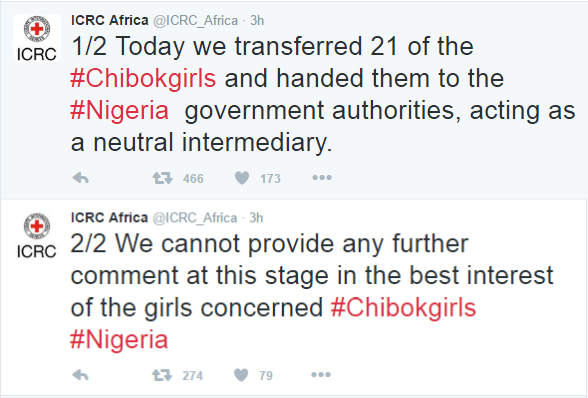