Nate Parker's 'The Birth of a Nation', and Izu Ojukwu's ’76 have been Chosen as AFRIFF 2016 Opening and Closing Films! 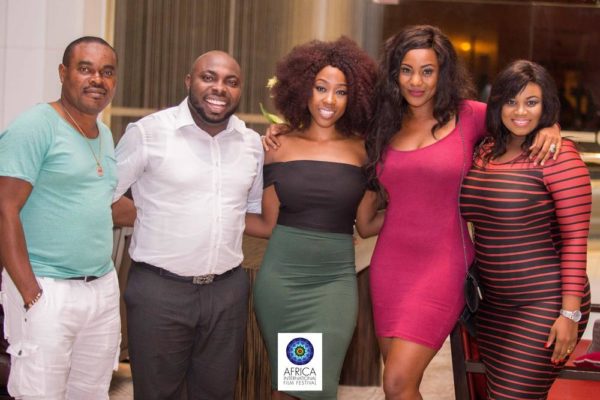 This season, the annual Africa International Film Festival (AFRIFF) returns for its sixth year of cinematic celebration with an impressive line-up of movie premieres, film screenings, industry sessions, master classes and other festival programmes holding in Lagos, Nigeria, from November 13th to 20th, 2016.

Announcing the festival programmes at the Intercontinental Hotel, Victoria Island, Lagos on Friday, AFRIFF Founder/Executive Director Chioma Ude said Lagos will, once again, wear the tourism ambiance, playing host to filmmakers and actors from around the world, with over 100 films showing at the newly opened Filmhouse-IMAX and Genesis Cinema, both in Lekki, Lagos. 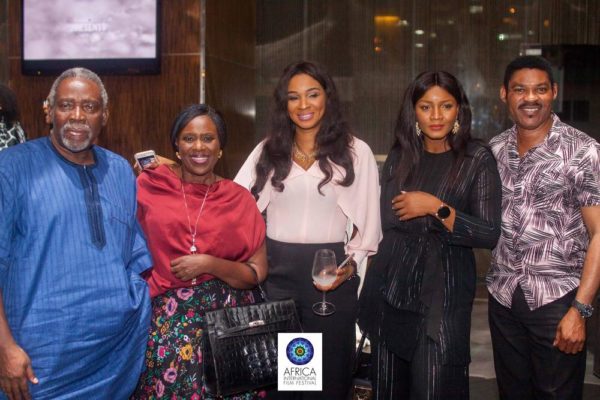 Ude appeared to have struck the right cord when she announced Nate Parker’s Oscar hopeful, The Birth of a Nation and Izu Ojukwu’s celebrated film on the first Nigerian military coup, ’76 as the opening and closing films respectively, a disclosure which was received with loud ovation. 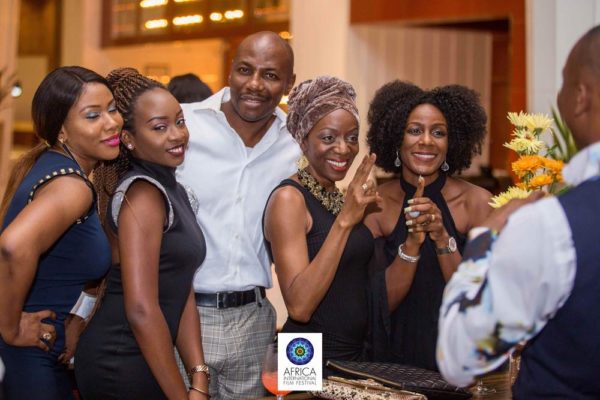 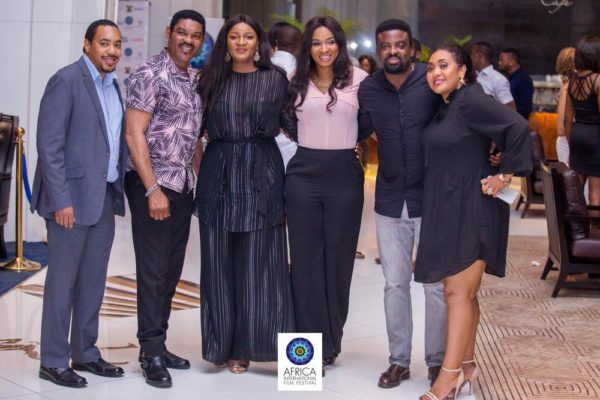 According to the AFRIFF boss, festival guests are up for the best of times during the festival, as all the films in official line-up are products of the new narratives for African cinema and Black films world over. 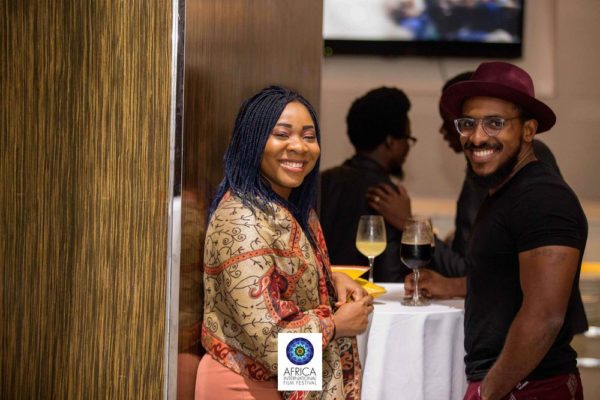 In addition to the wide range of films, the festival, according to Ude, will also offer industry platforms for skill acquisition, financing, pitching, symposia on alternative revenue streams and
piracy.

Ude noted that one of the core objectives of the festival is talent development where AFRIFF has been engaging with its partners in creating opportunities for young people to explore  filmmaking. “Amongst our Shorts programme are films made by young people, selected from last year’s training and talent development programmes,” she said. 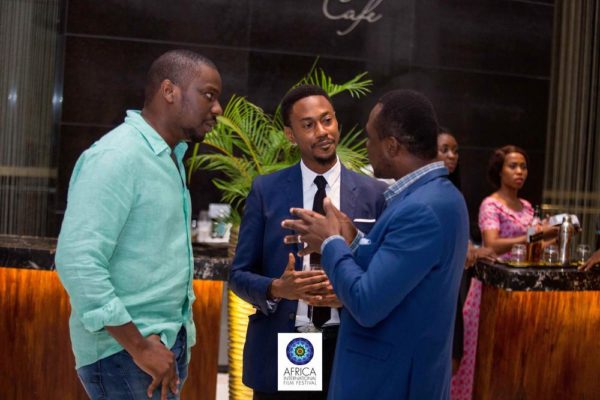 Executive Producer of ‘76, Prince Tonye Princewill who responded from London where the film is being screened at the London International Film Festival said “the honour of our film being chosen to close the Africa International Film Festival cannot be described with words. The film has been honoured around the world, but recognition at home means everything to us. The field for Nigerian films is very strong this year, so it is especially rewarding for ‘76 to receive this nod. We are proud of the AFRIFF organizers and hope we can do them justice.”

Kene Mkparu who spoke on behalf of Filmone-IMAX, FilmOne Distribution and The Birth of a Nation, noted that “FilmOne Distribution & Filmhouse Cinemas are truly honoured to be a part of bringing this amazing re-telling of a remarkable piece of African history to the continent of Africa. And like Nate Parker (writer, director, producer and star of the movie) himself said, what better platform to present The Birth Of A Nation to the continent than the biggest African film festival, AFRIFF, here in Lagos Nigeria. We are also delighted that this movie is so important to our partners 20th Century Fox that senior executives of Fox (including Paul Higginson, Executive Vice President, EMEA) as well as stars of the movie will be here, live, in Lagos to launch the Birth of A Nation. This is a movie all Africans must get to the cinema to see. It is our story we never knew, action packed, resilient spirit of man, godliness, hard-hitting, tear-jerking, emotional, thought-provoking and very, very well made.”