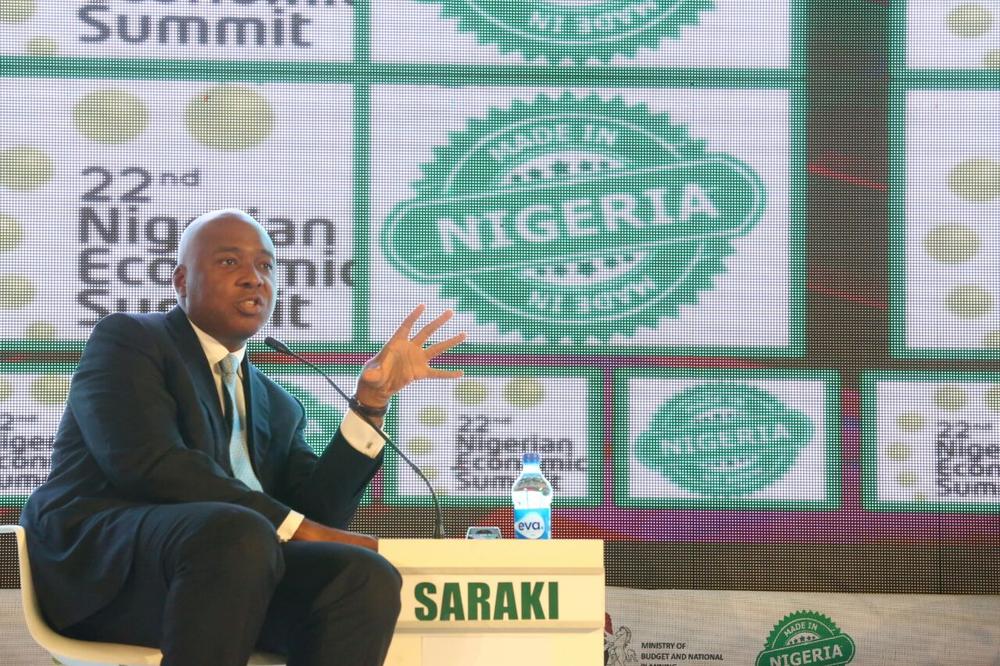 The President of the Senate, Dr. Bukola Saraki, has said that the 8th Senate will pass 11 Bills before the end of 2016 that will tackle the economic recession.

Saraki spoke at a dialogue at the 22nd Edition of the Nigerian Economic Summit in Abuja on Tuesday.

He said since the beginning of the year, the Senate had worked so hard to fast track the over 40 priority bills in the Senate.

He said that the 40 bills were recommended by the National Assembly Business Environment Roundtable (NASSBER), an initiative, which the Nigerian Economic Summit Group was a major partner.

Saraki also said that the Senate would ensure the passage of the Petroleum Industry Bill (PIB) in this administration by breaking the Bill into different sections for easier passage.

According to him, with the passage of the PIB, Nigeria will generate more revenue from oil thereby putting the nation on track to come out of the economic recession.

“By focusing more outcomes, rather than processes,” Saraki said, “The Nigerian Senate has been able to pass 20 Bills for Final Reading in two weeks,” he said.

Saraki commended the organisers for keying into the Senate’s plan to generate more revenue from home-grown businesses with the theme ‘Made in Nigeria’.

“Earlier this year, when we started the ‘Made in Nigeria’ campaign in the Senate, we knew how important it was, but even we did not foresee how far it would go.

To promote the patronage of our domestic businesses, the Senate has gone as far as amending the Procurement Act to urge government ministries, departments and agencies to key into this initiative.

It is our hope that Nigerian businesses can begin to benefit from the over N2trn in government expenditure in the 2016 budget.

That way we can reduce the demand on foreign exchange while simultaneously boosting our IGR,” he said.

At a question-and-answer segment of the dialouge, Saraki also promised that the Senate would examine Nigeria’s multiple taxation laws for businesses when it considers the 2017 Appropriation Bill.

He added that it was time that Nigeria improved its revenue generating systems.

“What we need to do is to improve our corporate taxation system.

The Senate will be examining the different options for achieving this in the 2017 budget cycle so that we can strengthen the tax value chain.

We will also review other areas like the customs duties,” he said.