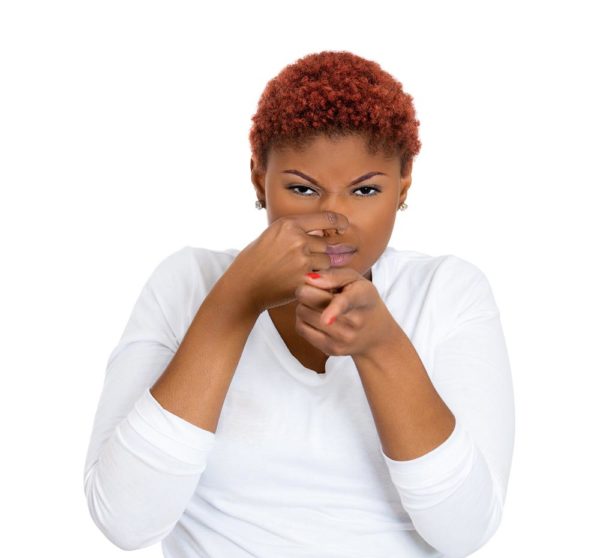 Habits are easy to form. They could also be hard to drop.Just as there are good habits, there are also bad habits. Research indicates that it takes virtually 21 days to form a new habit.  Taking time to discuss some bad habits that could be appalling.  I won’t act like I’m an etiquette champion but I am sure everyone can relate to what I am trying to point out.

I cannot remember where I saw the inscription ” Use these toilet the way you want your life to be“. In other words, if you use the toilet well, then one’s life will be well and vice versa. It has not reached that level but some people do not know how to make use of the toilet. It is not nice making the toilet a mess. Sometimes, it can not be helped particularly if there is no water. No matter what it would be better to behave like  someone civilised, abi? At another toilet, there was the inscription ”leave the toilet better than you met it”. Makes sense, doesn’t it? I belong to the class of people that would never mess up a toilet unless the situation is terribly critical like lack of water. One of my values is to act civilised. One of my lecturers says: there is a difference between being educated and having an education. I choose the former.

I have one bad habit. You can hardly watch T.V with me because I am always flipping the channels. I rarely watch a station, I would rather watch all stations that    appeal to me at a go than stayed glued to one. That way I get a bit of all stations. It is not a good habit particularly, when I’m watching T.V in the company of others. To correct this anomaly, make sure I am not with the remote control.

I know of a couple that they fart amongst themselves. While some see it as a sign of openness and developing trust, others see as lack of proper etiquette. If you ask me, I think the proper thing to do would be to excuse yourself and fart away –  somewhere in the toilet.

As a strong advocate for keep Lagos clean, I do not think it is a good idea to throw things out of a bus. Just after Berger bridge, when entering Lagos, is a big billboard that poses deep questions particularly to the educated. I used to throw things out the windows of the buses; but I don’t anymore. I would rather leave it  in the bus or take it home and throw away than do otherwise. Being a strong environmentalist doesn’t come with price tag.

One day at the library, I was hoping to sit in a place that was devoid of distractions. Thankfully, I got one only for someone else to come around. After much thought, I realised that I was not the owner of the seat, but what made me uncomfortable was the guy’s perfume. I literally endured all the way  until I could not anymore. Had to ”take to my heels” and move to another seat. Some perfumes could cause allergies. It is unfair to spray perfumes ”indiscriminately” to unsuspecting victims. I think perfumes should be mild and ”nose-friendly”.

How about guys who scratch their groin in public? Or is it ladies picking their panties in the public glare? This set of people do not have conscience. Why on earth would you be doing that in public? I know someone whom after every meal, belches. According to him, ”Belching is a sign of good living”. This actually went on until at a social gathering he belched unconsciously and that became his turning point. It was bye bye to belching and welcome to the new me for him.

As kids,  I didn’t see anything wrong with removing phlegm from ones throat. However, adults that do this and make all the annoying sounds should get a grip. Removing phlegm reminds me of that Missy Elliot’s video ‘get your freak n’ when she actually removed phlegm and spat it out. As disgusting as it is, there are people who do it mindlessly.

I used to drag my slippers while walking and people had issues with it. After much confrontations, I had to adjust. Don’t we love spending our hard earned money? There are people who once they get paid they go on shopping spree (myself inclusive).

We all know that it should not be  the leftover that we should end up saving, lest one becomes indebted. Financial intelligence is not only about wealth accumulation. It is also virtually about self-discipline.  I won’t  pretend that I have good habits, but I know I am working on my bad habits and I think everyone should too. Bad habits can be corrected with discipline.

What are does habits you find appalling?

Akanna Okeke: Gender Differences at the Root of Relationship Problems

Money Matters with Nimi Akinkugbe: Are You on Track with Your 2016 Goals?