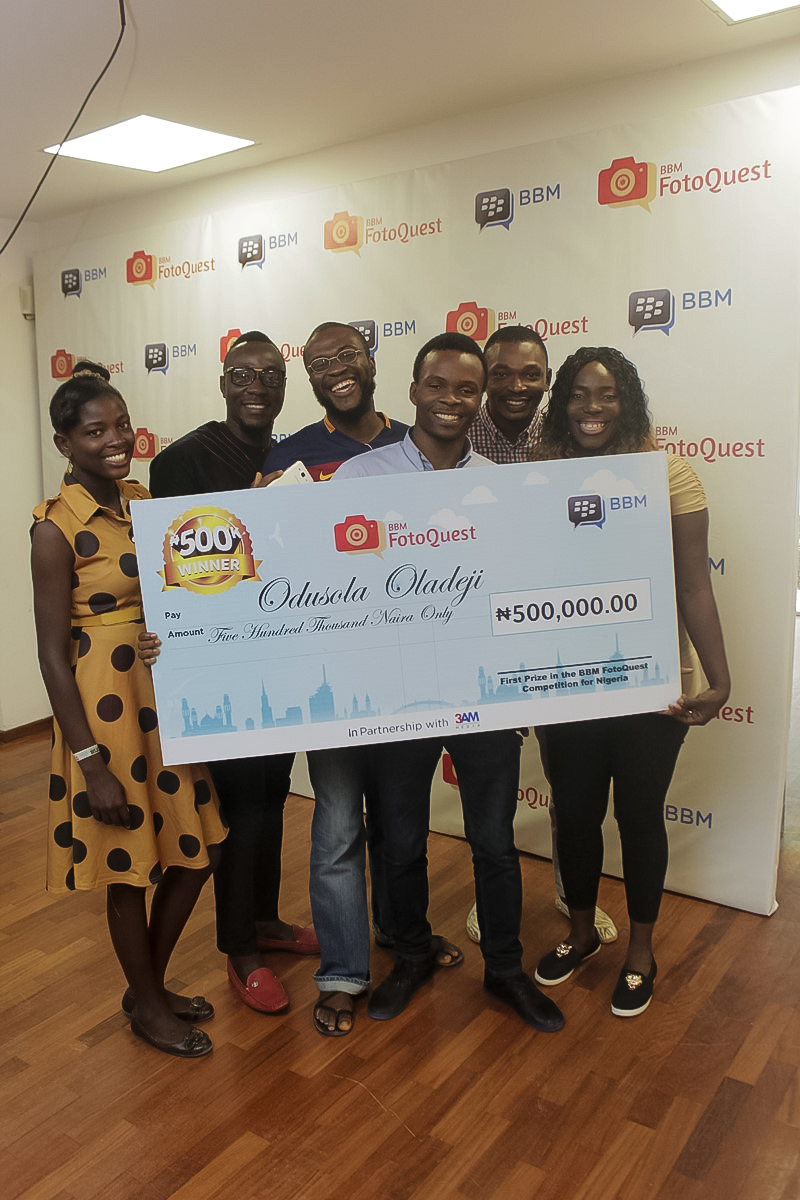 After 7 weeks of intense competition, hundreds of comments, thousands of submissions and votes, with tens of thousands of channel subscribers – we have a winner!

Naija Jollof by Odusola Oladeji emerged as the grand prize winner of N500,000.00 that decided by the public and voted on in the BBM Fotoquest Channel (C004A4E77). With photos from different categories ranging from food to culture and education to transportation; the competition was very keenly contested. Odusola stated that he drew his inspiration from his environment and everyone knows how much Nigerians love their world famous Jollof rice.

Category runner-ups went home with N100, 000.00 and even the voters weren’t left out with airtime top ups across various mobile networks. 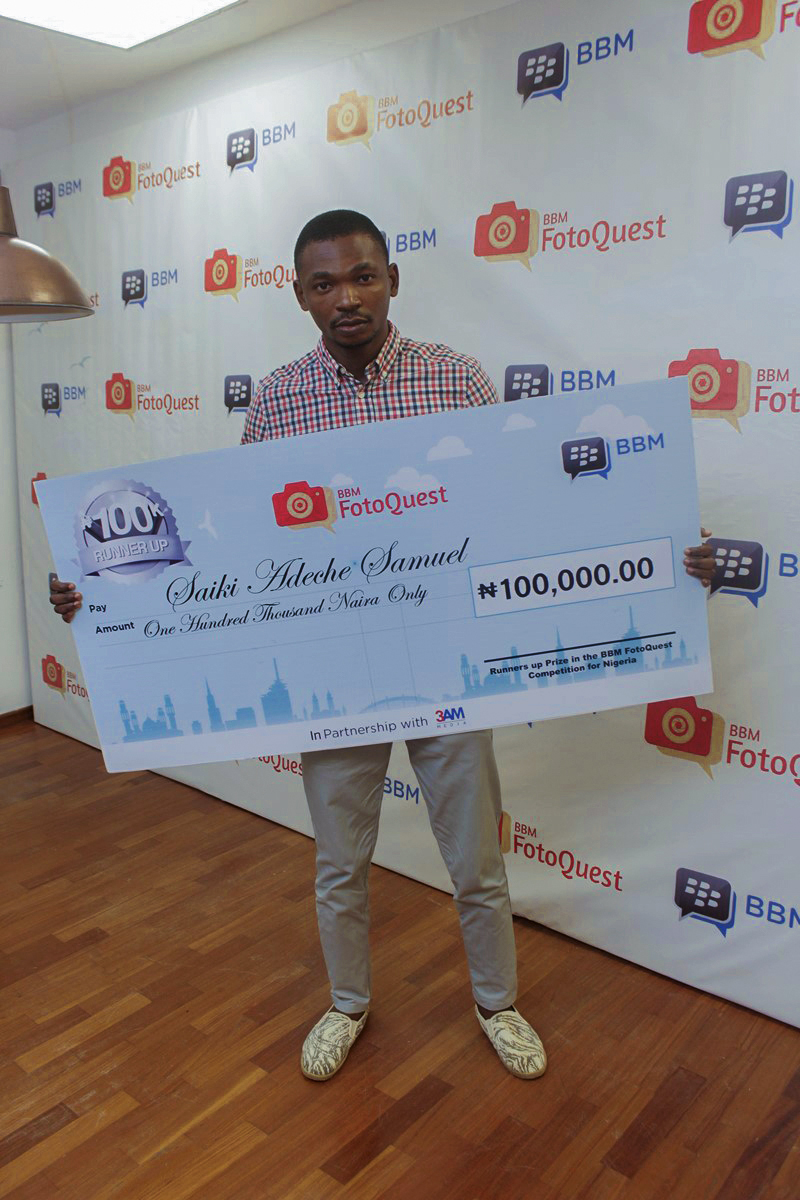 BBM Fotoquest has been a deliberate community initiative that was intended to capture a wide variety of photography styles and subjects to form the length and breadth of Nigeria. With an engaging voting structure in place, coupled with hilarious and thought provoking comments from competitors to voters, this competition was an absolute success.

The prize ceremony was held at the prestigious Cranium One in Victoria Island Lagos on 18 November 2016. You can view photos of the prize presentation, as well as winning photos from the BBM Fotoquest Channel (C004A4E77). 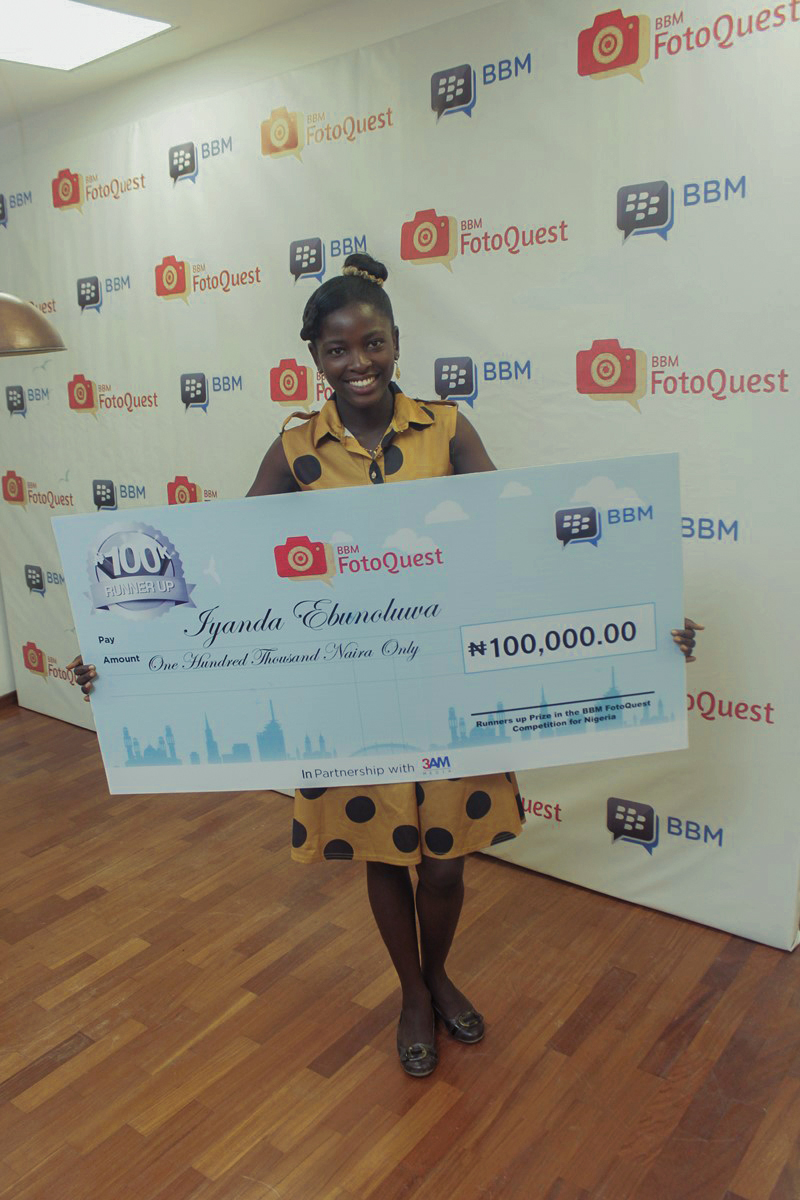 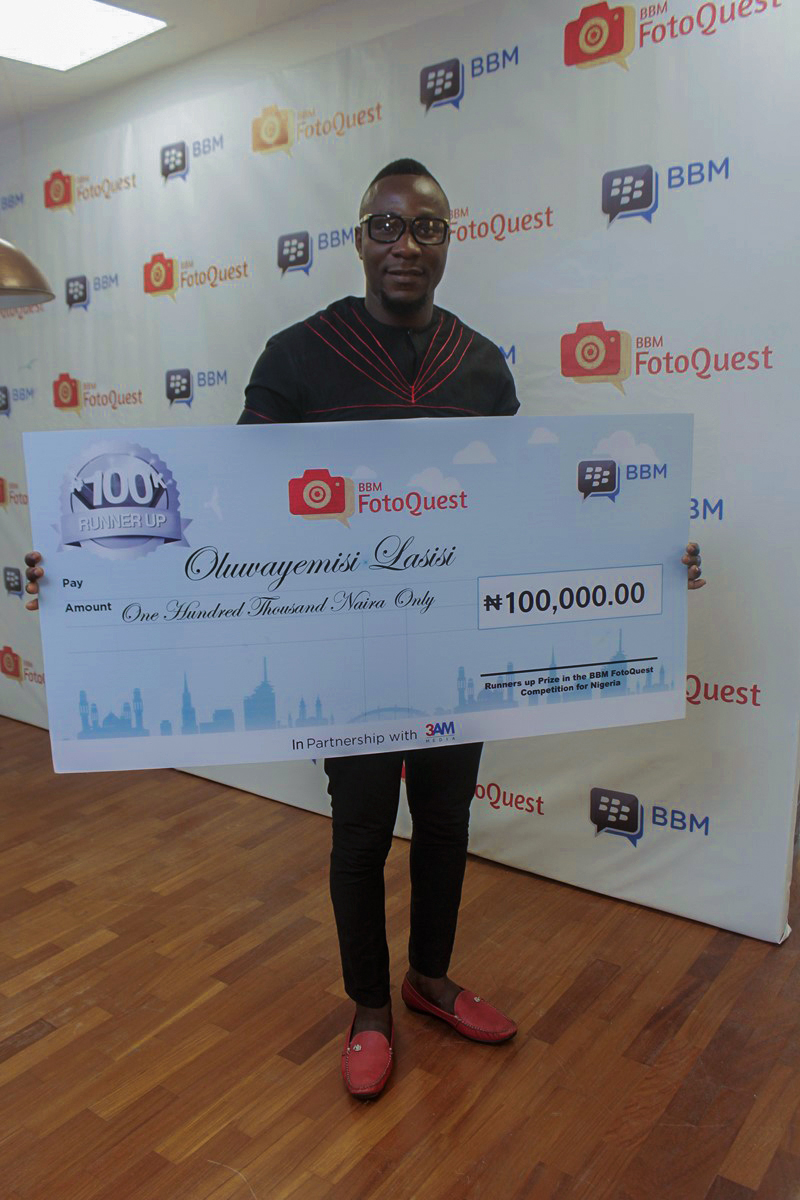 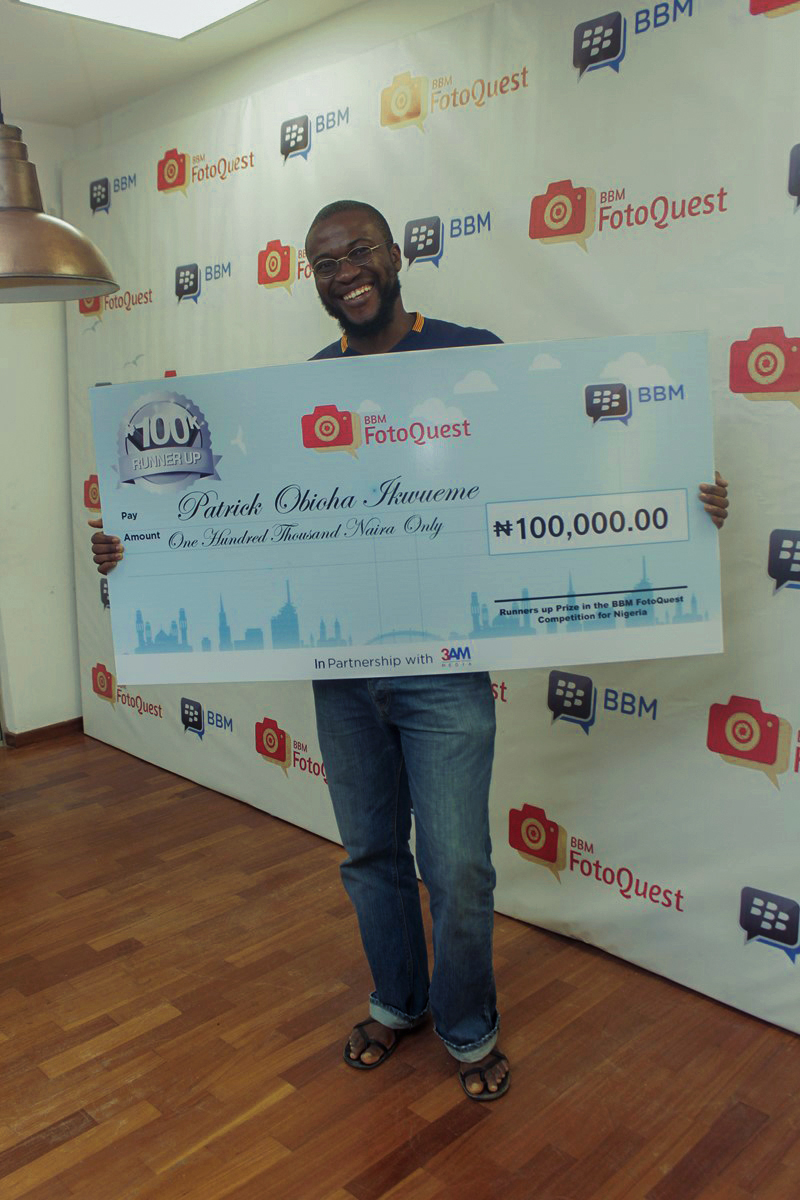 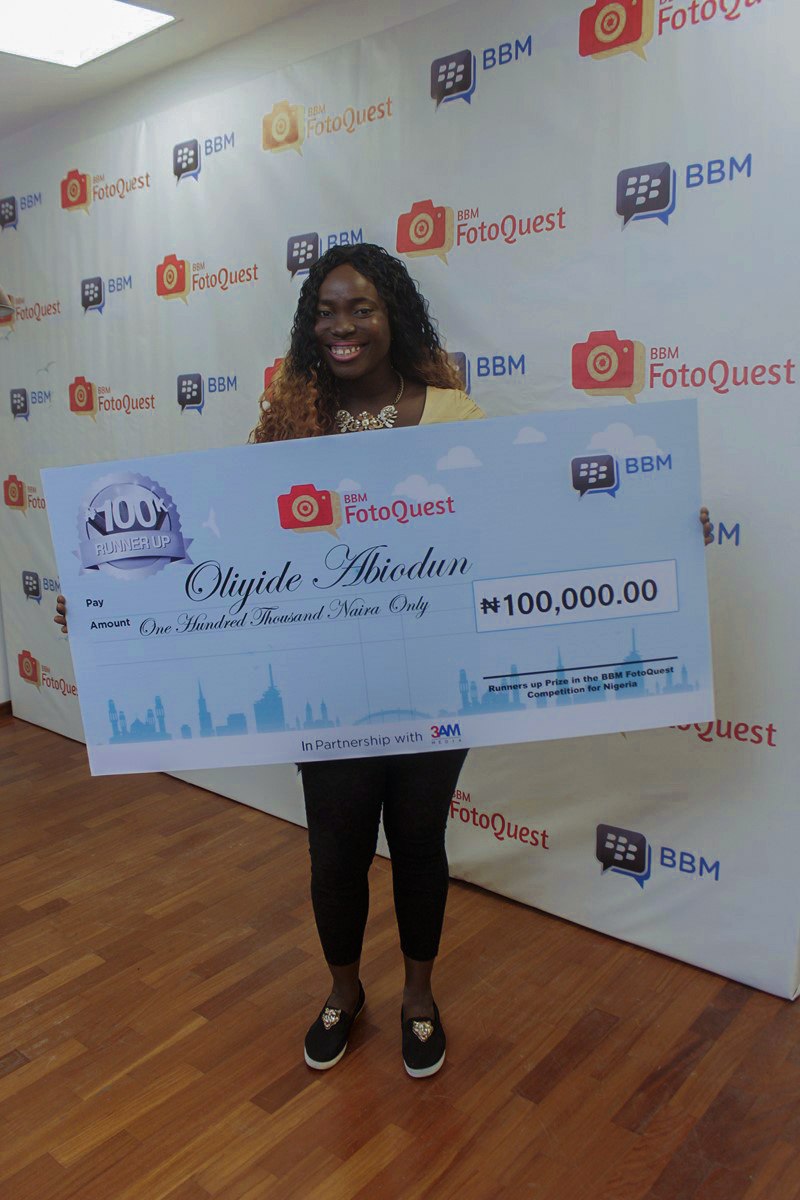 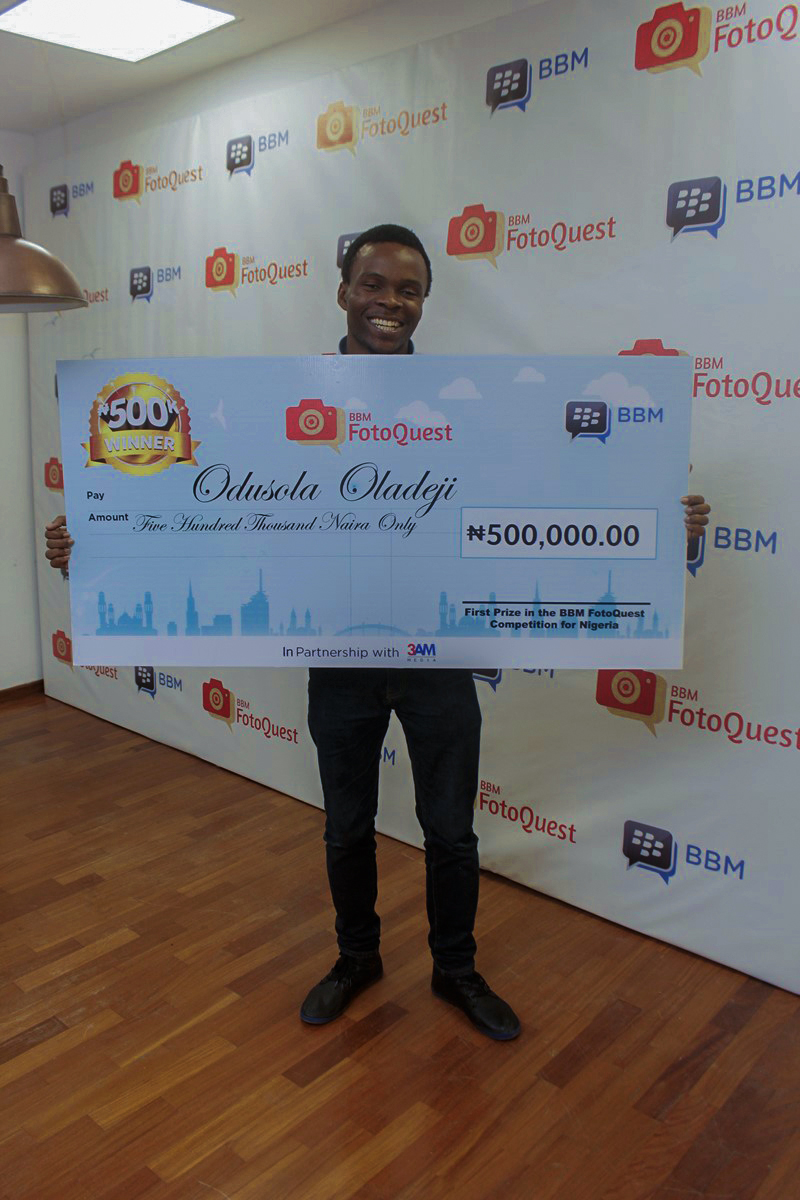