Olamide set to release his 6th Studio Album - "The Glory" 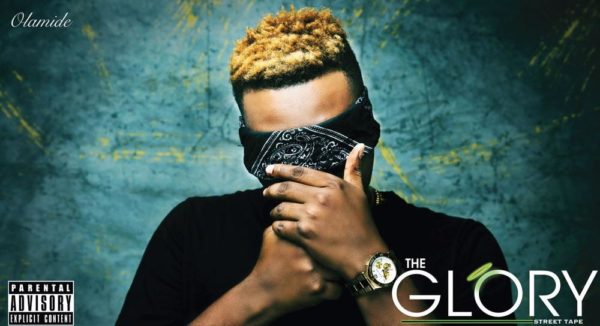 Fans of YBNL rapper, Olamide have more than just a concert to be excited for as the indigenous rap king has dropped one of the surprises he promised his loyal fans.

Olamide is set to release a street tape on the 26th of December, 2016 titled ‘The Glory’, same day as his anticipated concert, OLIC BEAST MODE III. The lyricist revealed that this new collection consists of lyrical odes to the streets.

The award winning rapper has once again set a standard for music acts locally and internationally as he has successfully broken the record of being the only Nigerian artiste to release an album every year, this being his 6th studio recording.

Olamide’s consistency and drive to push beyond the norm has proven time and time again that he is definitely a force to be reckoned within the music industry. Little wonder his fanbase keeps increasing by the day!

Related Topics:OlamideThe Glory
Up Next

Usain Bolt insists “I am not a womaniser”, says his culture is just different