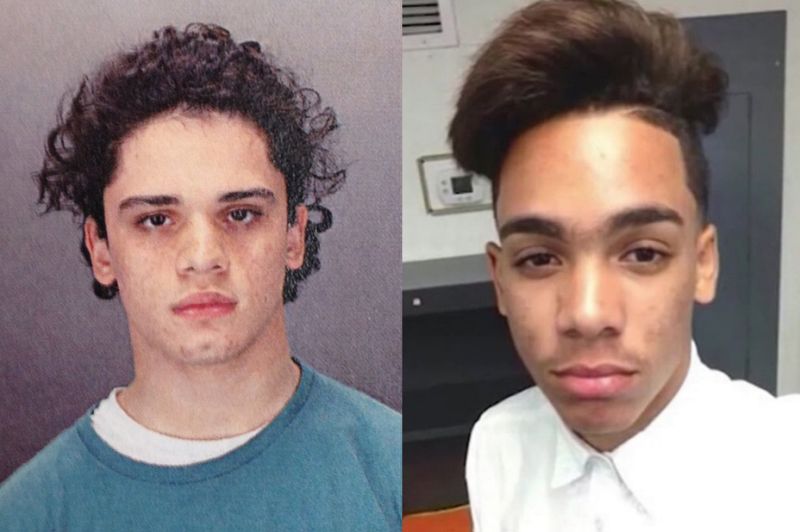 A 15-year-old in Lawrence, Massachusetts has been arrested and charged for the murder of his high school classmate, whose decapitated body was found by the Merrimack River north of Boston last week.

On Saturday, Mathew Borges was charged with murdering and decapitating 16-year-old Lee Manuel Viloria-Paulino, who first went missing on November 18 after he left his grandmother’s house but never returned home.

“It’s shocking, it’s heartbreaking,” Lawrence Police Chief James Fitzpatrick said to Boston Herald. “I haven’t seen anything like this in my career and I hope to never see anything like it again.”

The decapitated and severely mutilated body of Viloria-Paulino was discovered by a woman walking her dog last Thursday. Police reportedly discovered the victim’s head nearby to the body; however, Viloria-Paulino’s forearms had also been cut off, and it’s unclear if officers were able to recover them, as well.

“There’s no words,” the victim’s mother Katiuska Paulino told the Boston Herald. “No words … There’s nothing I can say that is going to change anything at all.”

People reports that Borges “allegedly stabbed and mutilated Lee’s body so severely that his autopsy took 11 hours.” Multiple sources report that the teens both attended Lawrence High School in Lawrence, Massachusetts, but the extent of their relationship and a motive for the gruesome murder still remains unclear.

Borges reportedly told police that he had last seen Viloria-Paulino alive after the two went down to the river to smoke marijuana Nov. 18 before parting ways. However, a police report suggests that the 15-year-old confessed to the murder to a witness.

“A witness told investigators that Mathew told him he did something bad,” a police report states, according to the Washington Post. “Mathew then told him that he stabbed a kid and cut his head off, killing him. When Mathew said this he was motioning with his hands as if he was stabbing someone and cutting someone’s head off. Mathew then walked out of the house.”

Borges is currently being held without bail and will be due back in court Jan. 10. He is being tried as an adult.