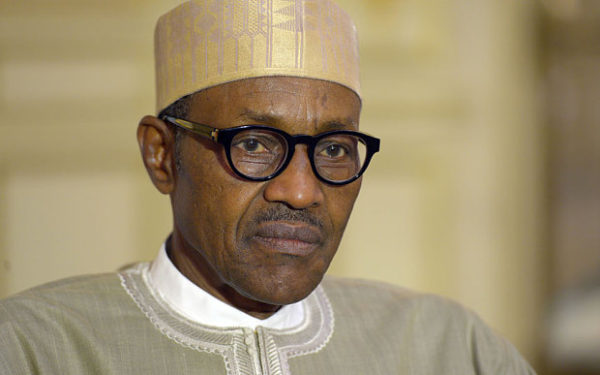 President Muhammadu Buhari has commiserated with the families of three National Youth Service Corps (NYSC) members, who died recently during the 2016 Batch ‘B’ Orientation Programme in three states.

A statement issued in Abuja on Wednesday by the President’s Special Adviser on Media and Publicity, Femi Adesina, described the demise of the youth corps members as “shocking, sad and unfortunate”.

President Buhari expressed regret that they died in the course of answering the national call to serve.

He urged the families, friends and associates of the deceased to be consoled by the knowledge that their “loved ones paid the supreme price while on national service and not for ignoble reasons’’.

President Buhari also extended condolences to the Director-General and Management of the NYSC over the transition of the youth corps members.

While enjoining the Management to do all within its powers to protect the lives of those under its charge, the President called on parents and guardians of current and potential NYSC participants not to panic over the recent tragic deaths.

On the particular death of Ifedolapo Oladepo in Kano State, President Buhari ordered an independent investigation to unravel the true circumstances leading to death.

He prayed God to grant the souls of the departed youths eternal rest.

26-year-old Ifedolapo Oladepo, a first class Transport Management graduate of the Ladoke Akintola University of Technology (LAUTECH), Ogbomosho, was said to have died following complications arising from an ailment a few days into the NYSC orientation programme in Kano.

The parents of the deceased had raised an alarm over the deaths, claiming that Ifedolapo could have been saved if she had been given the necessary attention by the NYSC authorities at the Orientation Camp in Kano.