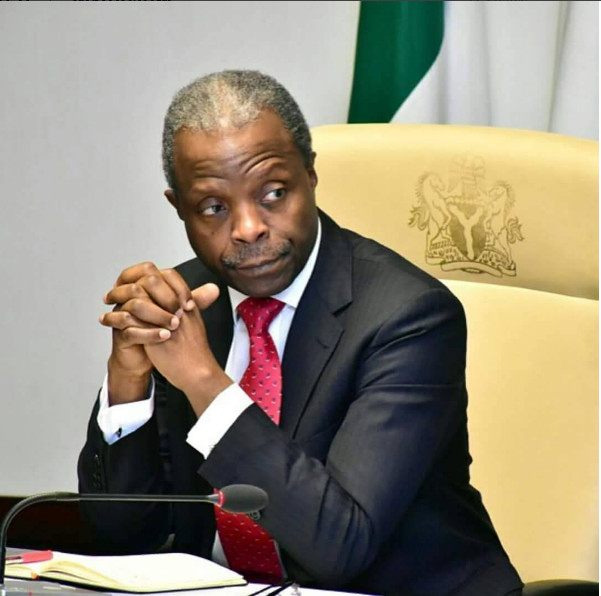 The Federal Government on Sunday said that 1.2 million Nigerians would be given soft loans at two or three per cent interest rate as part of efforts to create jobs under its Social Investment Programme.

Laolu Akande, the Senior Special Assistant to Vice President Yemi Osinbajo on Media and Publicity, said this when he appeared on the News Agency of Nigeria (NAN) Forum in Abuja.

He said that the Federal Government was synergizing with its enterprise agencies with the private sector to achieve the goal.

He named the agencies as the Small and Medium Enterprises Development Agency of Nigeria (SMEDAN), Bank of Industry (BOI), Bank of Agriculture, the National Directorate of Employment (NDE), among others.

We are going to be using co-operatives, so all these groups mentioned will be working together because we believe small and medium enterprises are very critical to the recovery and rejuvenation of the economy.

So, we are working to design all kinds of intervention financial facilities since we are not getting the kind of affordable loans in the main banking sector.

So, we are using the intervention funds to release money to small and medium scale enterprises so that they can trade with the money. with very little interest two or three or four per cent,’’ Akande said.

He said that the Federal Government was hoping to do more for Nigerians using the intervention fund as part of its Social Investment Programme.

He said that the SMEDAN, BOI, Bank of Agriculture, NDE, others had been harnessed to provide such support.

Akande said that government would continue to use resources from the agencies to actively boost social investment programmes.

“We are working with these agencies to have that kind of glory of affordable loan to 1.2 million Nigerians to do trading of different kinds,’’ he added.